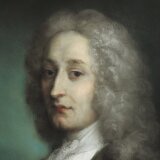 Born 1684, France. Died 1721.
Interested in selling a work by Jean Antoine Watteau?
Get an Estimate 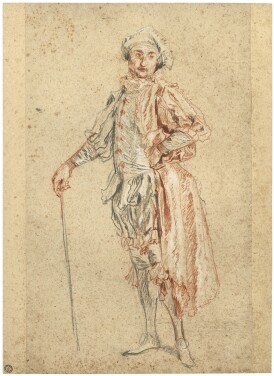 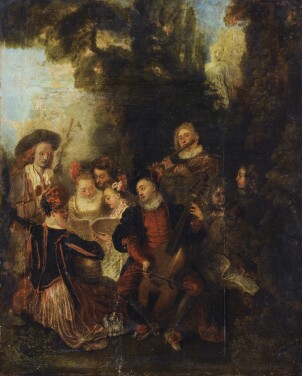 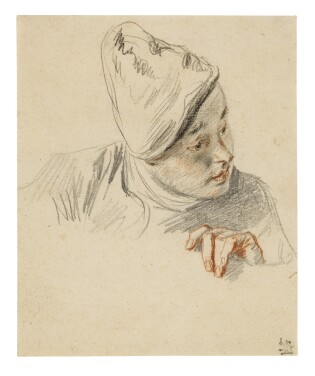 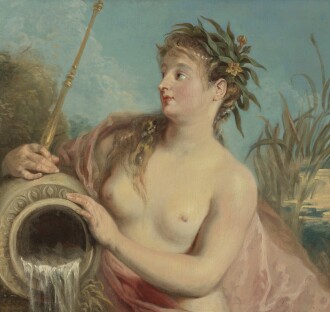 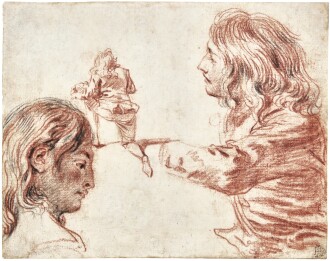 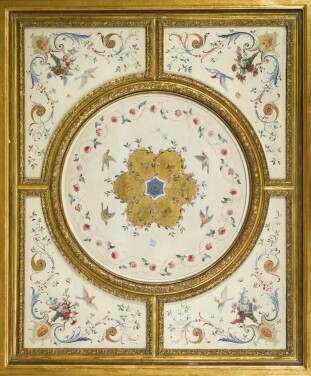 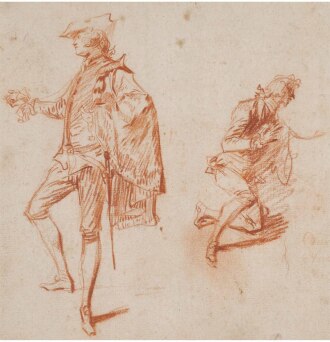 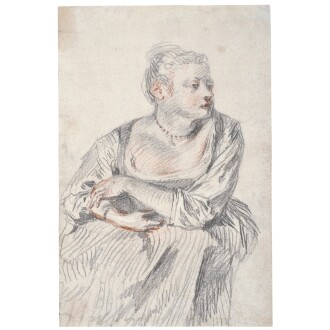 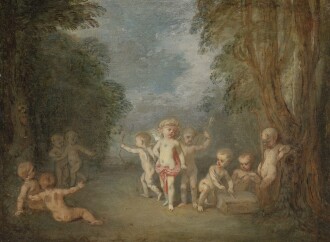 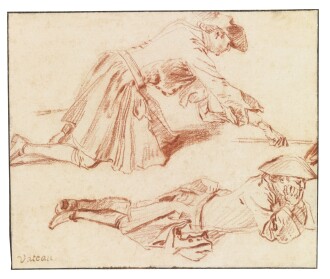 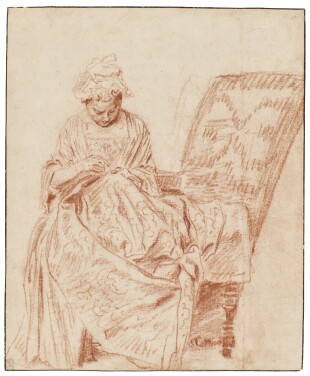 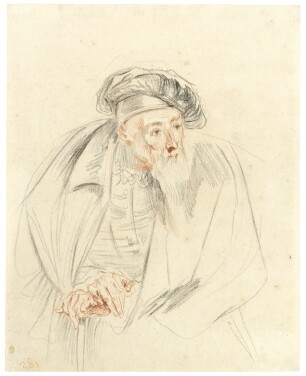 Despite his comparatively short life and career, French painter Jean-Antoine Watteau is considered one of the most important artists of the late 17th and early 18th centuries, and his name has become nearly synonymous with the Rococo period. He reworked the theatricality and drama of the preceding Baroque style into a softened, elegant version of itself to create a distinct Rococo style. His career, which ended abruptly when he died of tuberculosis at the age of 37, greatly influenced later artists including Jean-Honoré Fragonard, François Boucher and J.M.W. Turner, and laid the groundwork for the experimental brushwork and leisurely scenes found in later Impressionist paintings.

Born in 1684 in Valenciennes, France, Watteau began sketching street merchants and charlatans at an early age. He studied under Claude Gillot, whose work as a designer of opera sets greatly influenced Watteau’s theatrical inclinations and interest in stage characters and artificial light. Many of his best-known works focused on stock characters made popular by the Comédia dell’arte, including Gilles (1719), which embodies the enigmatic, dreamy quality of the Rococo, underpinned with a subtle sense of melancholy. He later worked as an apprentice to Claude Audran III who curated the Palais du Luxembourg where Watteau studied the works of Peter Paul Rubens, in addition to his studies of the works of Flemish and Venetian artists abroad. As Watteau gained attention and commissions from bourgeois patrons, he experimented with soft, lose brushwork, lighthearted subjects and scenes, and pastel color palettes. Upon his acceptance to the Académie Royale de Peinture et de Sculpture, he produced Pilgrimage to Cythera (1717), which fully employed the distinctly soft, elegant style of fête-galante paintings of the Rococo. Watteau has been critically heralded as one of the first artists to anticipate the development of art for art’s sake – or art seen through the mind of an artist – during a period that was largely informed by the particular tastes of aristocratic patrons.

Collectors continue to be captivated by his works for their rarity and enigmatic sentiment. A major exhibition of Watteau’s work was organized for the tercentenary of his birth in 1984, which went on tour to Paris, Berlin, and Washington, DC. Watteau’s paintings occupy some of the major museums of Western art, including the Louvre Museum, Paris, the State Hermitage Museum, St. Petersburg, the Rijksmuseum, Amsterdam, the Metropolitan Museum of Art, New York, and many others.