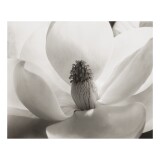 Works by Imogen Cunningham at Sotheby's 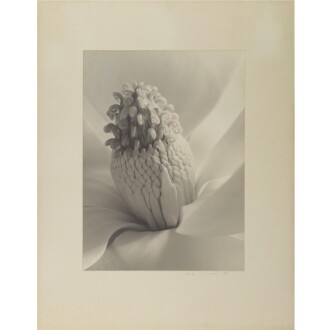 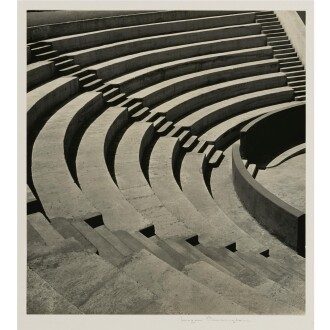 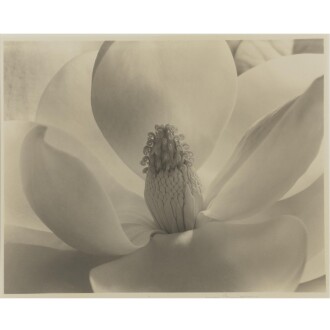 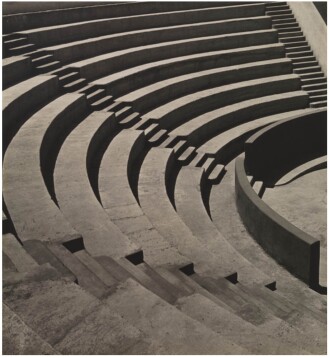 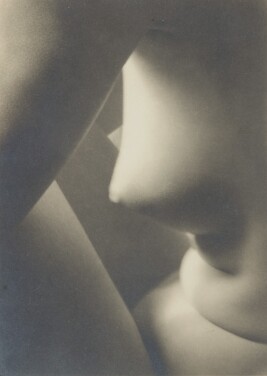 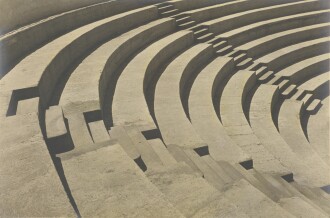 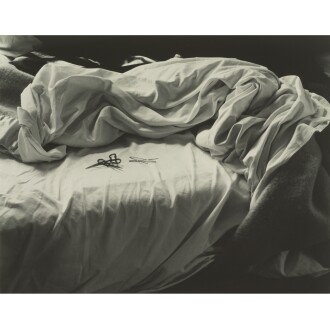 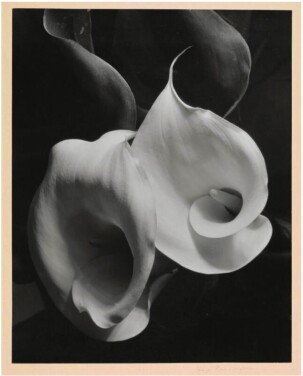 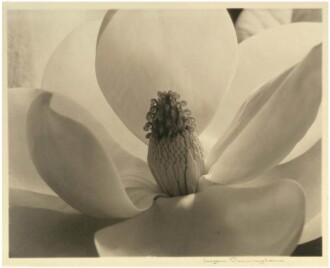 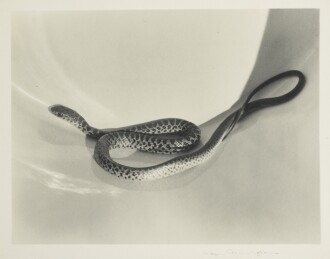 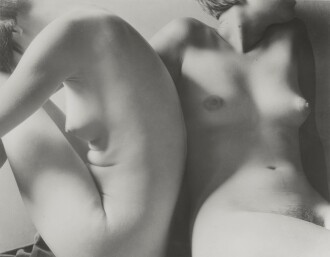 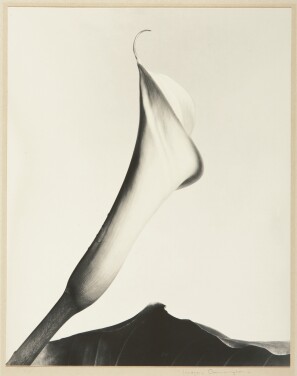 A founder of the seminal Group f/64 along with Ansel Adams and Edward Weston, Imogen Cunningham was vital in the development of a new modernist aesthetic in photography; the group’s use of crisp focus and precise exposure to delineate the striking terrains of the American West was a razor-sharp reaction against the dewy subjectivity of the East Coast Photo-Secessionists. Cunningham in particular is noteworthy for her exacting, but nevertheless delicately lyrical, treatments of botanical and figurative subjects, as well as her pioneering documentary street photography.

Imogen Cunningham was born on April 12, 1883, in Portland, Oregon. At age eighteen, she bought her first camera via mail order, and while studying at the University of Washington was hired to photograph specimens for the botany department. Upon graduating, Cunningham went to work in Edward S. Curtis’s Seattle, Washington, studio, producing platinum prints for his twenty-volume magnum opus, The North American Indian. Within a few years, Cunningham had her own studio in Seattle, where she specialized in portraiture in the prevailing Pictorialist style. In 1915, she married printmaker Roi Partridge. During the 1920s, Cunningham taught at Mills College and renewed her early interest in detailed botanical photography. As her style continued to diverge from Pictorialism, she joined with several fellow “straight photographers” in California to form Group f/64 in 1932. Beginning in 1934, she contributed a series of uncommonly frank celebrity portraits to Vanity Fair; these assignments took her to New York against the wishes of her husband, whom she opted to divorce rather than obey. While in New York, she also took her first street photographs – an avocation she would pursue alongside her formal work for the next decade. In 1945, Ansel Adams invited Cunningham, along with Dorothea Lange and Minor White, to join the faculty of the San Francisco Art Institute. She continued to teach and work for thirty more years, until shortly before her death on June 23, 1976, in San Francisco.