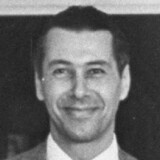 Works by Herbert Bayer at Sotheby's 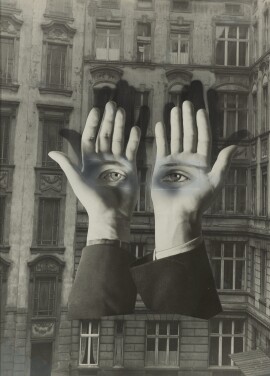 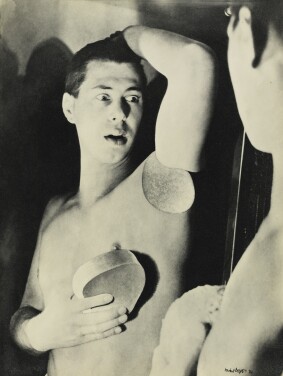 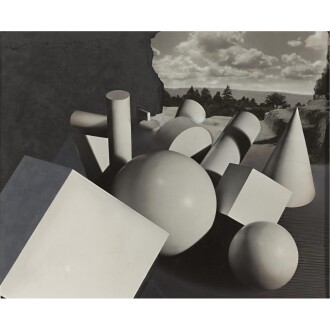 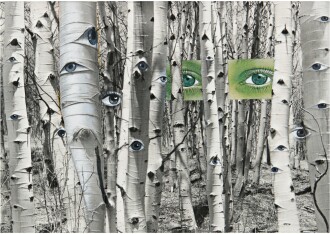 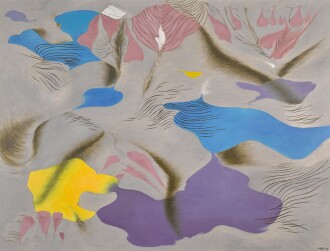 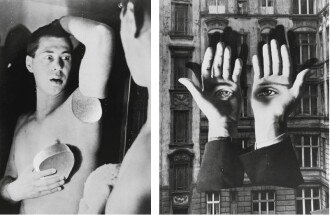 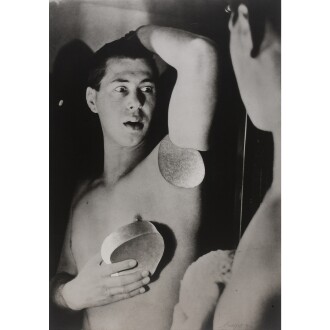 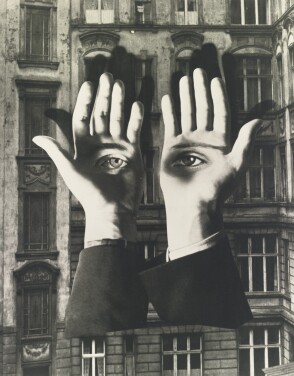 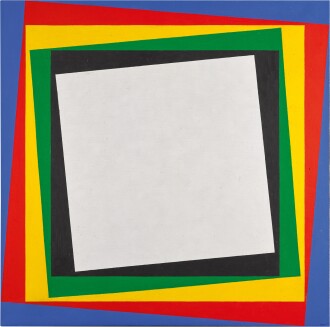 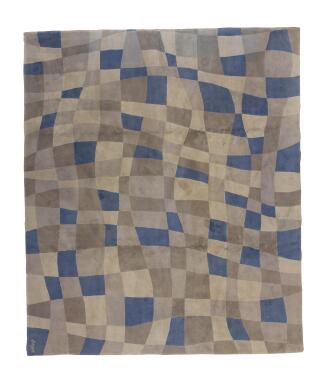 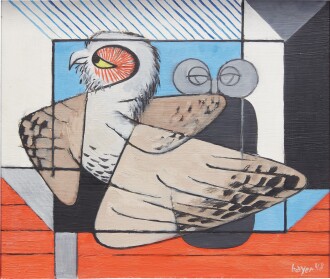 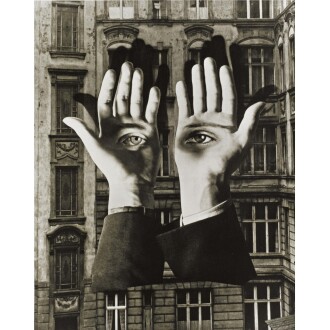 One of the leading figures of the Bauhaus—the German art school founded on the idea of a Gesamtkunstwerk, or a syntheses of all the arts into a cohesive whole—Herbert Bayer is celebrated for his achievements across a range of disciplines. Through typography, painting, photography, sculpture, architecture, and even corporate branding, he developed a harmonious modernist aesthetic and reified a visionary philosophy of functional design.

Herbert Bayer was born on April 5, 1900 in Haag am Hausruck, Austria-Hungary (now Austria) and began his studies at the recently established Bauhaus in 1921. After studying for four years under such teachers as Paul Klee, Wassily Kandinsky, and László Moholy-Nagy, Bayer was appointed the school’s director of printing and advertising. Upon Moholy-Nagy’s encouragement, he began designing an experimental universal typeface that combined all upper- and lower-case letters into a single character set, which is currently available in digital form. In 1928, Bayer left the Bauhaus to become the art director of Vogue Berlin. In 1937, Bayer’s works were among those included in the Nazis’ notorious Degenerate Art exhibition, upon which he and his Jewish wife and daughter fled Germany. In 1946, Bayer moved to Aspen, Colorado, where he designed skiing posters as well as several major buildings including the Aspen Institute—“a Bauhaus for the corporate mind.” There, Bayer met the oil tycoon Robert O. Anderson, and they began a working relationship that would last the rest of Bayer’s life. Bayer oversaw the company’s art collection, designed its logo, and sculpted an immense fountain for its Los Angeles headquarters. He was elected a Fellow of the American Academy of Arts and Sciences in 1979 and died in Montecito, California on September 30, 1985.

Bayer’s work has been accessioned into the permanent collections of the Museum of Modern Art in New York, the Los Angeles County Museum of Art, and the Museum of Contemporary Photography in Chicago. Auction offerings of note include his most famous photomontage or fotoplastik entitled Lonely Metropolitan (1932), which sold at Sotheby’s in 2012 for $1.48 million against a high estimate of $500,000.