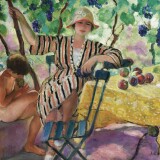 Works by Henri Lebasque at Sotheby's 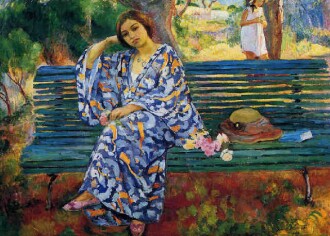 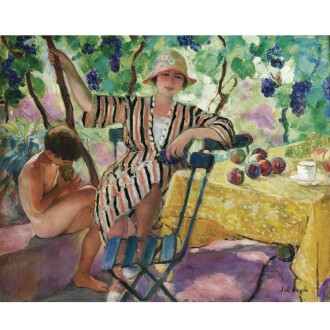 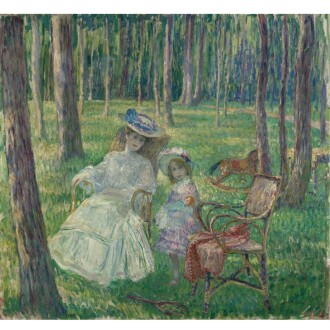 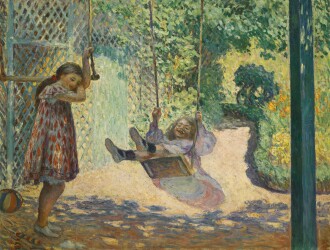 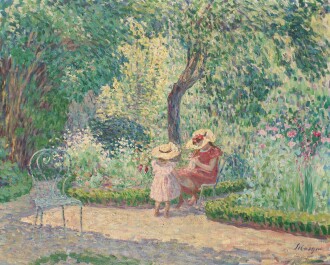 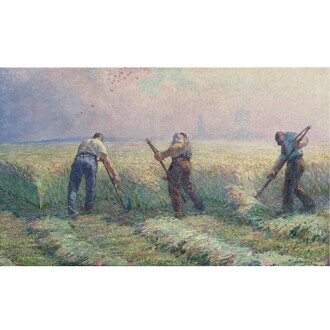 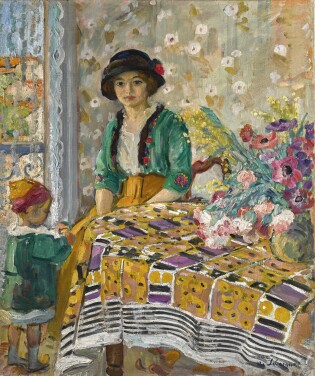 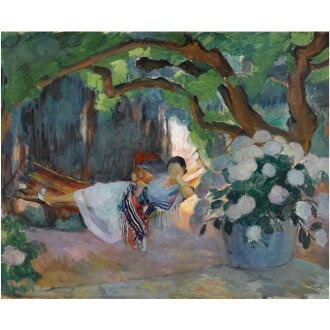 Dubbed “the painter of joy and light,” Henri Lebasque vibrantly evoked the sun-dappled landscapes and plush interiors of the French Riviera. A transitional figure between the Impressionists and the Fauves, his lively compositions show an attentiveness to the subtle shifts and diffusions of natural light as well as a readiness to inject purely expressive hues and gestures to a boldly emotive affect.

Henri Lebasque was born on September 25, 1865 in Champigné, Maine-et-Loire, France. At the age of 20, he went to Paris to study under the masterful academician Léon Bonnat. He soon befriended the seminal Impressionists Camille Pissarro and Auguste Renoir, as well as Édouard Vuillard and Pierre Bonnard, the founders of Les Nabis. In 1903, Lebasque became a founding member of the Salon d’Autumne, exhibiting alongside Henri Matisse, Albert Gleizes and Jacques Villon. Two years later, the Salon hosted the inaugural exhibition of the Fauves, whose ferocity of color and painterly exuberance exerted a strong effect on Lebasque’s mature work. Equally influential to Lebasque’s brightening palette was his move to the French Rivera, where he captured sunset sails, windswept bathers, young women reclining in hammocks by the shade of palm trees and other scenes of summery luxury. Lebasque died at Le Cannet, Alpes-Maritimes on August 7, 1937. Twenty years later, a major retrospective exhibition was organized at the Musée des Ponchettes in Nice.

Today, Lebasque's works can be found in numerous public institutions around the world, including the Thyssen-Bornemisza Museum in Spain, the National Museum of Western Art in Japan and the Harvard University Art Museum.