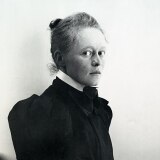 Works by Helene Schjerfbeck at Sotheby's 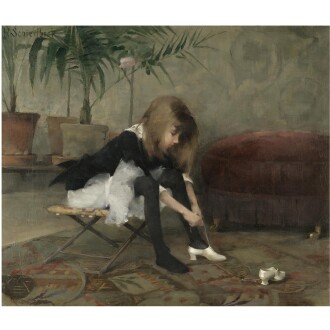 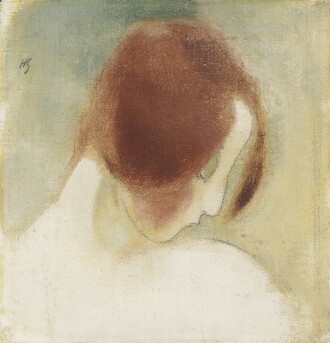 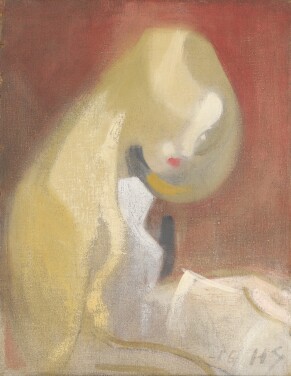 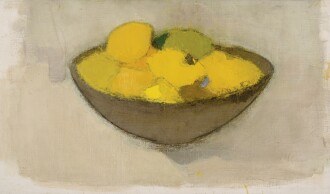 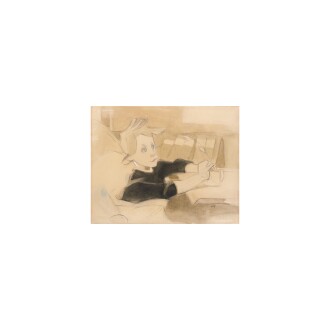 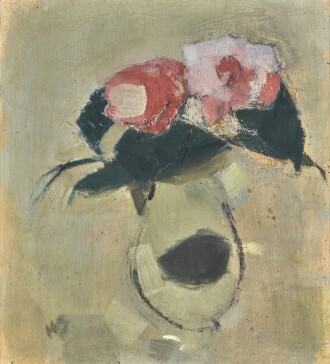 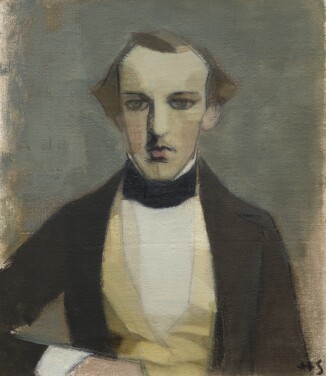 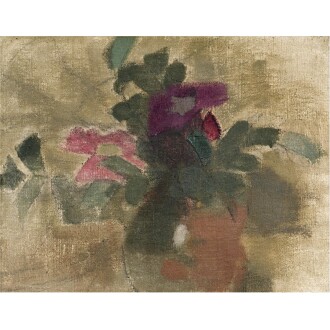 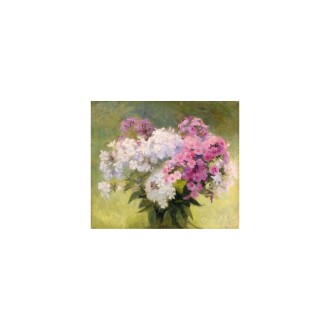 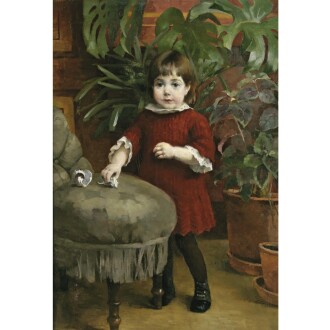 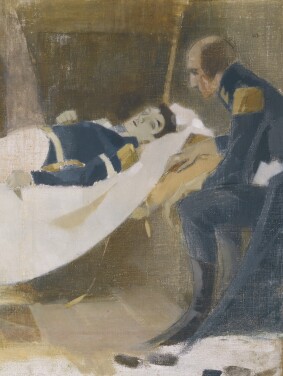 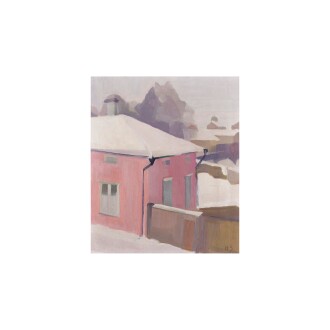 Helene Schjerfbeck’s pensive, melancholic paintings offer an intimate insight into the life of an outsider. An artist of compassion and great intelligence, Schjerfbeck progressed Finnish painting further than any contemporary, and perhaps it was her vantage point away from the main artistic centres that allowed her to forge such a distinct style, and broad range of reference, from the Old Masters to the French Impressionists. Born in Helsinki, Schjerfbeck suffered a hip injury at the age of four which prevented her from attending school but, aged eleven, she attended the Finish Art Society Drawing School at the expense of Adolf von Becker. Her father’s death in 1876 after contracting tuberculosis left the family impoverished; however, Professor G. Asp paid for Schjerfbeck’s enrolment at von Becker’s private academy. Schjerfbeck’s first award was third prize in a competition organised by the Finnish Art School in 1879. The following year, she received a travel grant from the Imperial Russian Senate to go to Paris, where she painted with Helena Westermarck before studying with Léon Bonnat. In 1881, Schjerfbeck attended the Académie Colarossi, where she studied until 1884. Throughout the 1890s Schjerfbeck taught at the Finnish Art School; however, her health deteriorated and she resigned in 1902. With no financial support from her family, Schjerfbeck funded her travels through book illustrations and group exhibitions in Stockholm, Malmö, St. Petersburg as well as a solo exhibition in 1917 in Helsinki organised by the art dealer Gösta Stenman.

Though Schjerfbeck did not admit at the time, the French Naturalists and Impressionists were to have a formative influence on her early work. Schjerfbeck later confessed to admiring the work of Manet, Degas, Morisot and Cassatt. She was also receptive to artistic currents and had studied Toulouse-Lautrec, Cezanne, Van Gogh and Gauguin. The Convalescent won Bronze at the 1889 Universal Exhibition and utilises a luminescent palette and fragmentary composition. Later in life, she developed a more pared-down, even abstract style, reworking many of her subjects of the 1880s in this new uncompromising way. At Luontola Sanatorium Schjerfbeck was captivated by Lake Hiidenvesi, which her window overlooked, and depicted with intensity and vigour the changing light and colours of the landscape.

As in most countries, the Finnish art establishment at the time prized history painting above all other genres. Though many artists depicted the Finnish War of 1808-1809, the principal aim was to reveal the human condition more so than to relay the event of war itself. Historical motifs appear frequently in Schjerfbeck’s early output – she was eager to prove herself through serious, important and demanding subjects. The Wounded Warrior in the Snow (1880) instigated Schjerfbeck’s breakthrough; it was the first of her works to be acquired by the Finnish Art Society. The work is elegant in its simplicity and reveals Schjerfbeck’s ability to reflect the condition of the human subject, the fragility of the birch tree reflecting that of the soldier.

Throughout her life, Schjerfbeck was very particular when choosing her sitters. She greatly admired the Old Masters, above all El Greco and his artistic rendering of psychological intensity and drama, and consequently tended toward Grecoesque models even in her later work. Her skill as a portraitist lay in her ability to bring out the character of each sitter and the subtle intimacy that renders her work emotionally candid without straying into the sentimental, a trait that also reflects Van Gogh’s influence.

Whilst still lifes first featured in Schjerfbeck’s work as an embellishment to her portraits, they later developed into subjects in their own right. The serenity evoked exposes the deep contemplation behind the work and Schjerfbeck’s high regard for simplicity of expression.

Schjerfbeck left Helsinki for the rural district of Hylvinkää in 1903, where she cared for her sick mother until her death in 1923, when she relocated to Tammisaari. Schjerfbeck travelled considerably less in her later years, and in the 1940s she moved into a nursing home, followed by the Luontola Sanatorium a year later. In 1944 she moved to the Saltsjöbaden spa hotel in Sweden during which time she produced many self-portraits and still lifes. She died on 23 January 1946 and was buried in Helsinki.