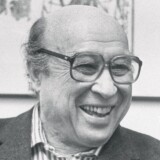 Works by Harry Callahan at Sotheby's 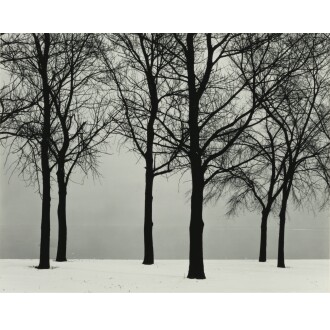 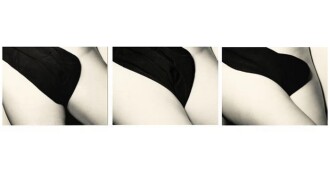 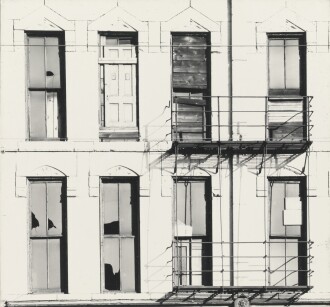 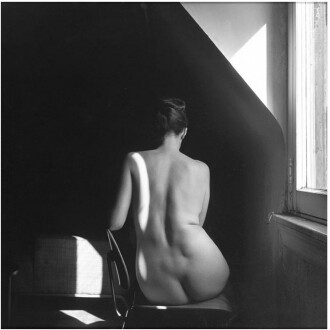 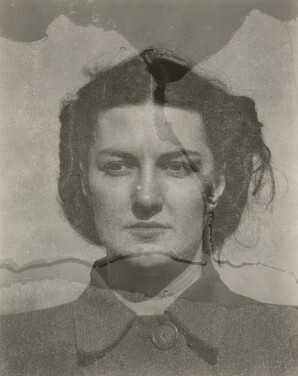 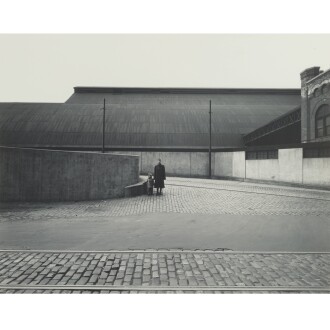 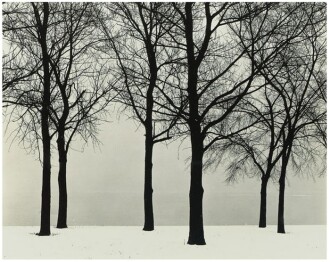 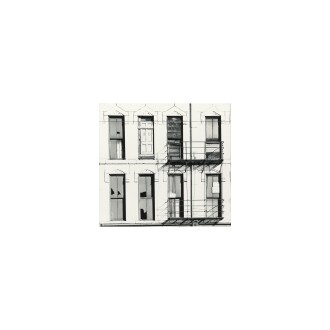 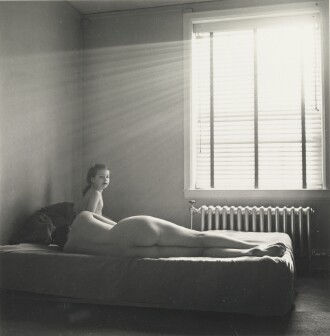 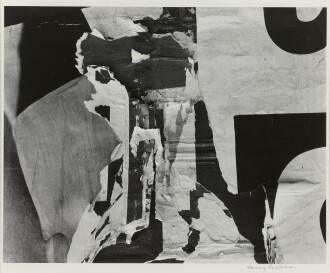 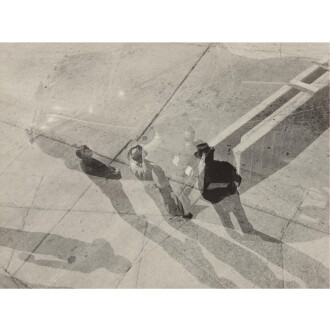 “It’s the subject matter that counts,” said Harry Callahan, the pioneering photographer and educator whose favored model was Eleanor, his wife of sixty years. In capturing the people and places closest to him, he revealed himself to be both a restless experimenter and a rigorous editor. He shot tens of thousands of negatives varying in color, format and exposure – but ultimately produced only a few hundred finished prints.

Harry Morey Callahan was born on 22 October 1912 in Detroit, Michigan. He worked at Chrysler and studied engineering at Michigan State before beginning to teach himself photography in 1938. In 1941, Callahan attended a lecture led by famed photographer Ansel Adams; this experience proved highly influential to his pursuit of technical exactitude. Similarly, a teaching position at the New Bauhaus alongside László Moholy-Nagy awakened him to the expressive possibilities of the medium. In the 1940s and 1950s, his prime subjects were his wife and daughter; using work from this period, he held his first solo show in Chicago in 1951. In 1955, the legendary Family of Man touring exhibition included his work. In 1966, he moved to Rhode Island to establish the photography program at RISD; he retired in 1977 and turned his attention to color dye-transfer images in mainly outdoor settings. In 1983, he moved to Atlanta – there he developed his Peachtree series, which picks up a thread from his early practice in Detroit, considering the urban street as a social milieu. He died in that city on 15 March 1999.

You can find Callahan’s work in several important public collections, including the Eastman Museum in Rochester, the Philadelphia Museum of Art and the Rijksmuseum in Amsterdam.