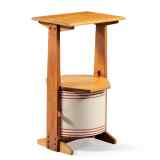 Born 1858. Died 1910.
Interested in selling a work by Gustave Serrurier-Bovy?
Get an Estimate

Works by Gustave Serrurier-Bovy at Sotheby's 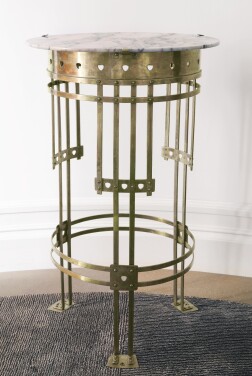 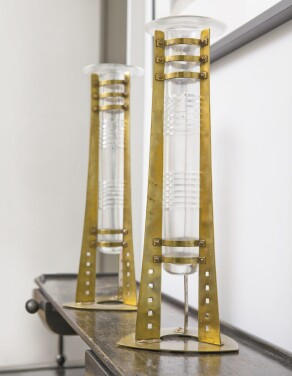 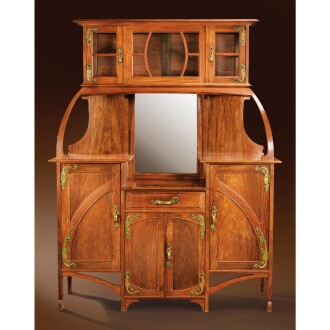 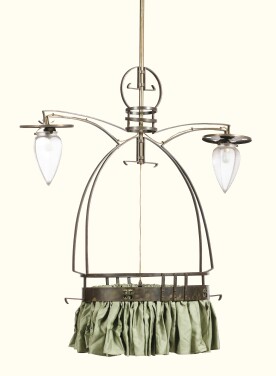 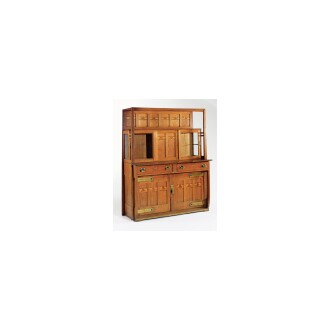 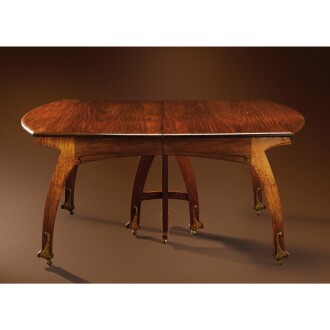 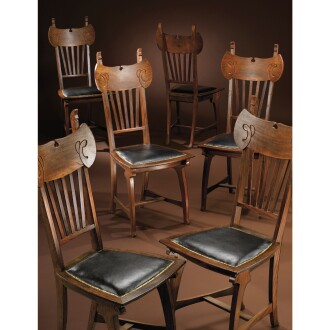 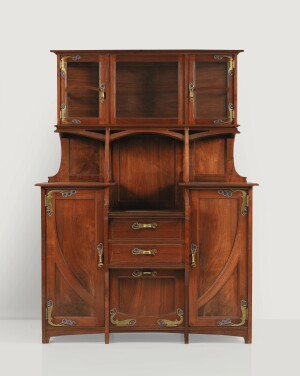 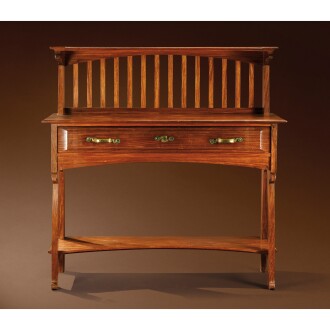 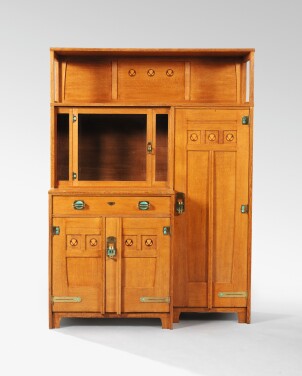 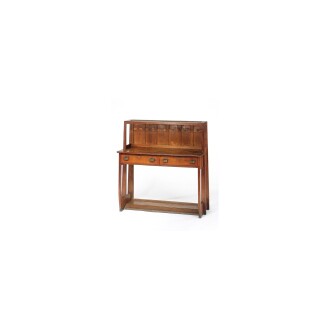 After graduating in Liege, Belgium, Gustave Serrurier (1858 -1910) worked as an architect from 1879 to 1888. Through his reading of the works of Eugène Viollet-Le-Duc, he discovered the necessary foundations for his architectural thinking: he always believed that form should be the result of principles and reasoning and not be worked for its own sake.

In 1884, he married Maria Bovy, who opened a shop in his name, while he continued his career as a builder. In 1888, he turned to the furniture trade following the failure of one of his architectural projects.

Influenced by the Arts and Crafts movement and inspired by the writings of the English artist William Morris, he moved to London in 1891 to become a furniture designer. His success came in 1894, when he presented a cabinet at the Exposition de la Libre Esthétique in Brussels.

Always following a rational logic, in 1902 he mechanized his production to make his designs accessible to a large number of people. He designed for the machine and no longer for the craftsman's hand. He changed his method by using mathematical curves, ingenious constructions, industrial irons, and strict straight lines. His creations of wooden furniture and decorative metal objects are elegant, symmetrical and linear. They are enriched by stencil patterns, copper or enamel applications, stylised ornamental figures, geometric details and curved elements. He mainly worked with mahogany and metals such as iron, bronze, copper and brass.

From 1903 to 1907 he managed the company "Serrurier & Cie" together with the Parisian architect René Dulong. They created new models designed for the machine, and all production tended to comply with the rules of industrial design. The end of their association, in 1907, left him alone. The company took back the name of "Serrurier-Bovy" which it would bear until its liquidation in 1921.

Gustave Serrurier died in 1910, leaving behind him an open door to the modern movement, positioning himself as a precursor of the decorative arts of the 20th century.