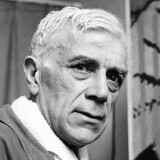 Works by Georges Braque at Sotheby's 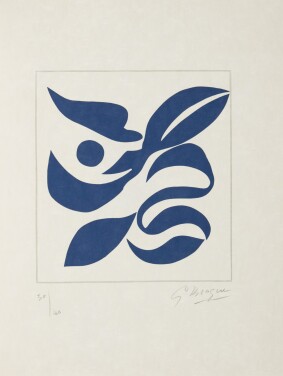 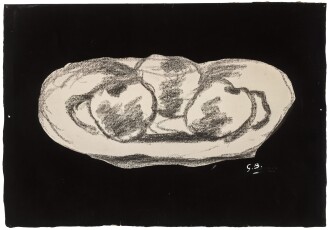 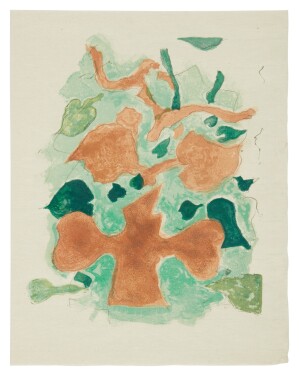 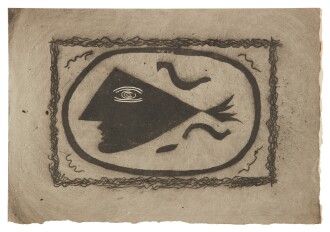 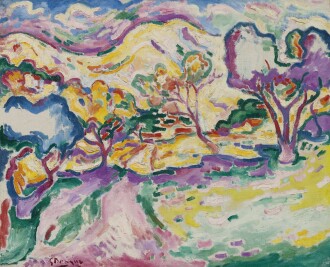 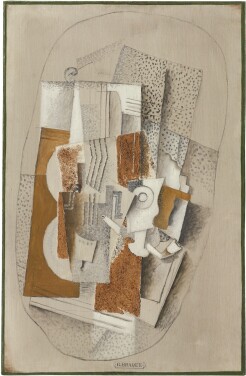 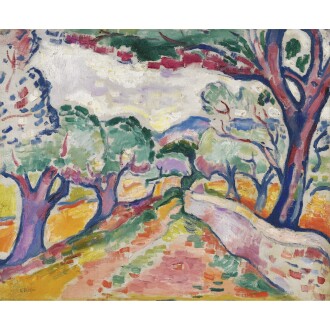 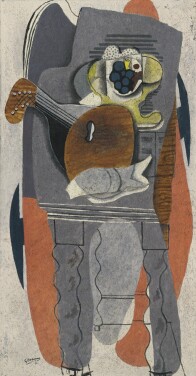 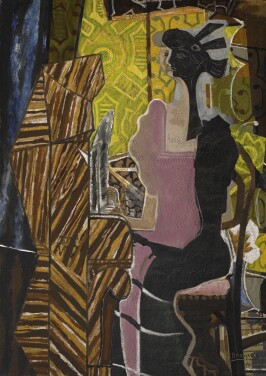 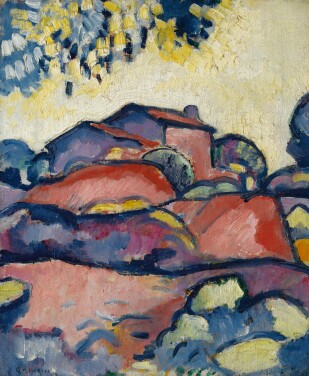 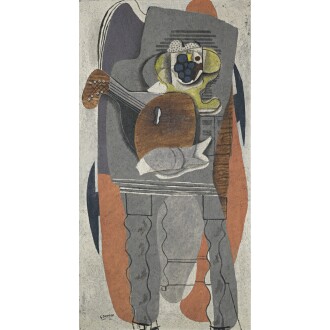 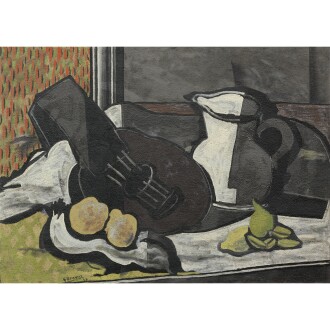 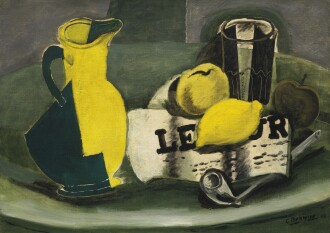 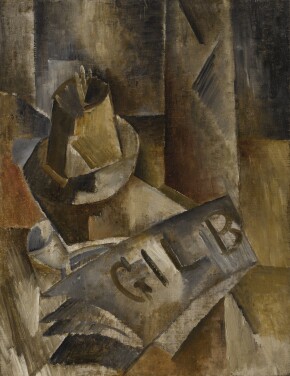 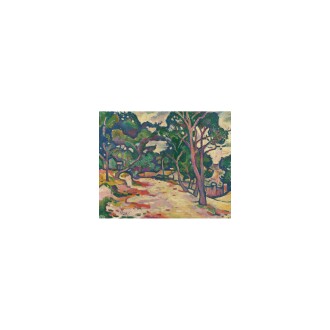 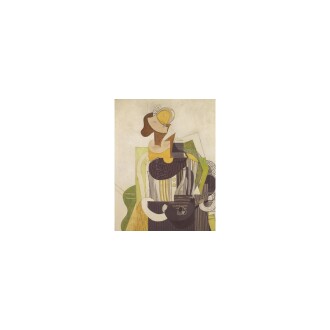 A co-founder of Cubism, Georges Braque initially worked in a Fauvist style under the influence of Henri Matisse before embracing the style of Matisse’s great rival, Picasso. Born in 1882 in France, Braque moved to Paris at age seventeen where he found work as a decorative painter, a skill he had learned from his father. By 1904 he was able to establish his own studio and pursue painting full-time, and he exhibited several Fauvist canvases in his first exhibition at the Salon des Indépendants of 1906. A year later, however, he had a transformational experience visiting the studio of Pablo Picasso, where he saw the seminal 1907 painting Les Demoiselles d’Avignon, now in the collection of the Museum of Modern Art, New York. From that point forward, Braque abandoned Fauvism, and established a close friendship with Picasso. It was also at this time that he began experimenting with other mediums, such as collage, drawing, and, later, sculpture.

When the First World War broke out in 1914, Braque was sent to the front, where he was wounded; he would not resume painting again until 1917. He continued to favor still lifes, but expanded his treatment of them by focusing more on line, and varied his employment of color between subdued and richer, more vibrant color schemes. The interrogation of texture and the tactility of objects was still a paramount artistic imperative in his work, but his approach to either of them continually evolved over the course of his career.

Although Braque had a major retrospective in Basel, Switzerland, in 1933, which helped garner him international attention, he never attained the fame of Picasso and other modern masters. It was not until a major retrospective was held at the Louvre in 1962, the year before his death that Braque truly began to gain the recognition he rightfully deserved. In the intervening years, his reputation as a modern master has grown exponentially, with nearly all leading art institutions treasuring his work within their collections; some of these include the Museum of Modern Art, New York; the Centre Pompidou, Paris; the Art Institute of Chicago; and the Los Angeles County Museum of Art.

Museums with Works by Georges Braque