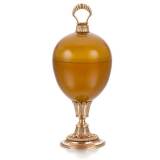 Past Lots by Erik Kollin 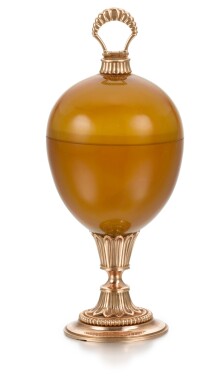 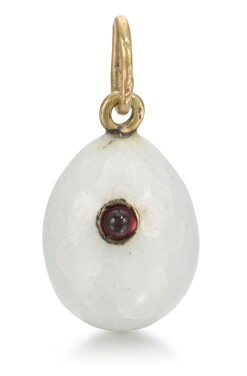 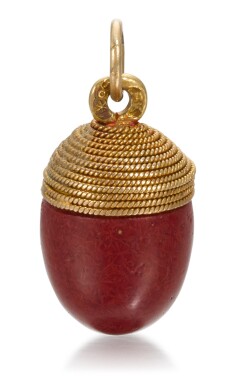 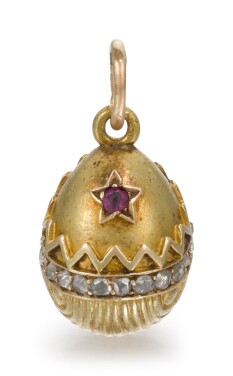 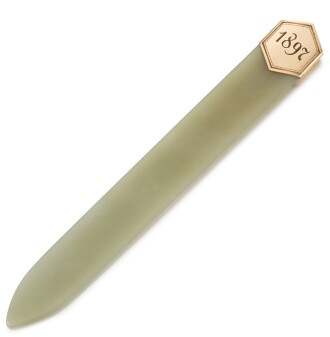 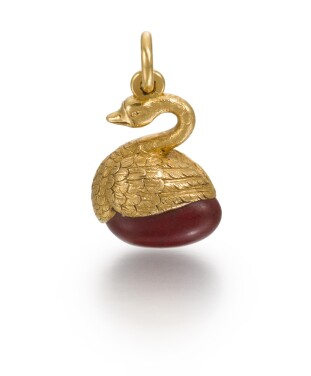 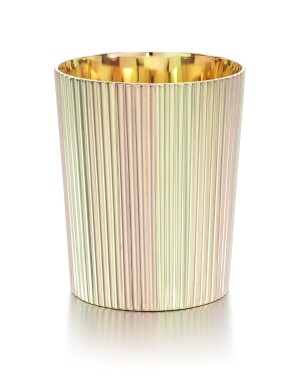 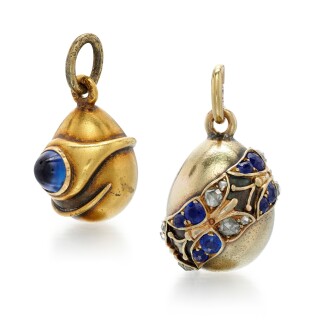 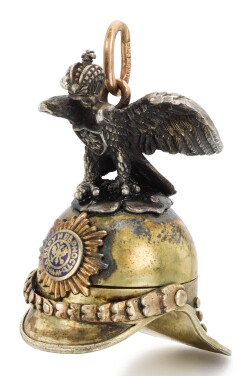 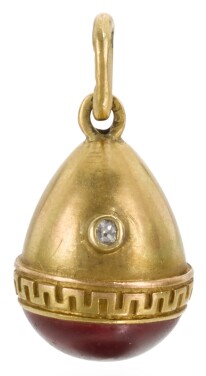 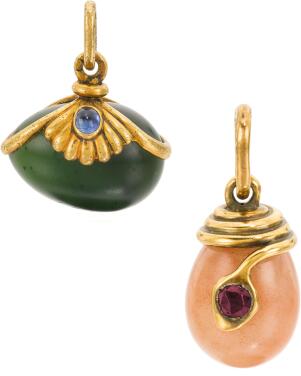 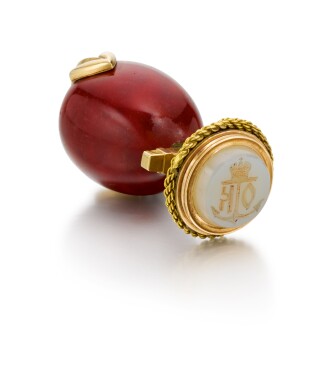 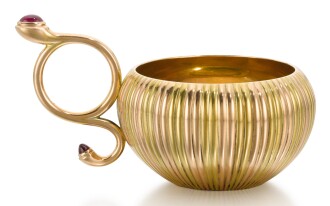 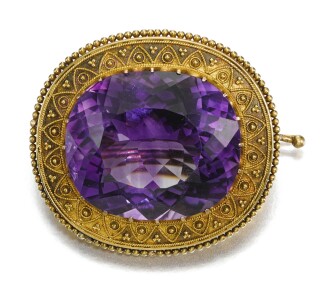 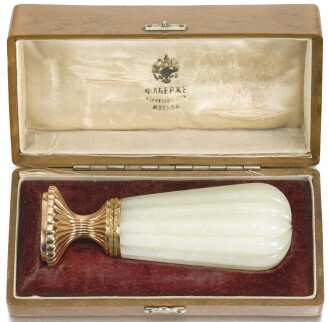 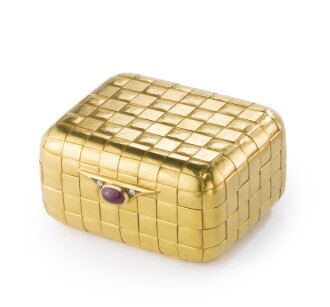 As a teenager, Kollin left his hometown Pohja, Finland to join the workshop of Alexander Palmén, a gold- and silversmith in Tammisaari. Having honed his skills by the age of twenty-two, he continued on his journey to St Petersburg in 1858, where he immediately joined the renowned workshop of August Holmström, who only a year earlier had become Fabergé’s Chief Jeweller. In 1870, having worked under August Holmström for twelve years, Kollin established his own workshop which was subsequently contracted to work exclusively with Fabergé. Within a couple of years, he earned the title of Chief Workmaster, a position he held until 1886 when he was replaced by Michael Perkhin.

The moment that defined Kollin’s style was when, in 1879, the founder and chairman of the Imperial Archaeological Commission Count Sergey Stroganov proposed the idea to Emperor Alexander II that modern facsimiles of a handful of the Hermitage’s jewels and ornaments be produced in Russia. The contract was awarded to Carl Fabergé who enlisted the help of Kollin on the project. Over the next two years, the pair and their workshops worked tirelessly to create forty pieces for the collection, which launched at the Moscow Pan-Russia Exhibition of 1882. The collection was an enormous success: in 1884, it went on view at New York’s Metropolitan Museum of Art; in 1885, it achieved the gold medal at the Nuremberg Fine Arts Exhibition; and in 1887, the collection was exhibited at Copenhagen’s Great Northern Exhibition.

Throughout the remainder of his career, although Kollin did experiment with new designs for kovshi, bowls, basins, bonbonnières, egg pendants and other small decorative items, there remained a strong undercurrent of the archaic style he developed during this archaeological project. Kollin’s other commission of extreme importance was the Hen Egg: this was the first of fifty Imperial Easter Eggs created for the Russian Imperial Family. In 1885, Alexander III commissioned this gift from Fabergé for his wife Empress Maria Feodorovna, who was so delighted with the gift that the Emperor started a tradition of commissioning these commemorative gifts every year.

Kollin’s work can be found today in the collections of the Fabergé Museum, The State Hermitage Museum, and the Metropolitan Museum of Art, amongst others.