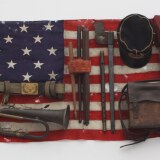 Works by Danh Vo at Sotheby's 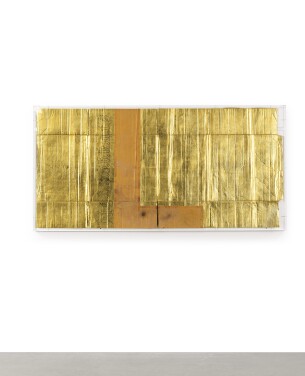 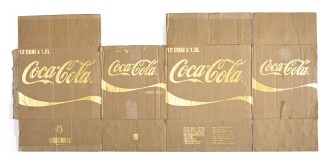 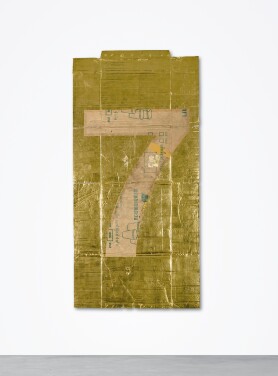 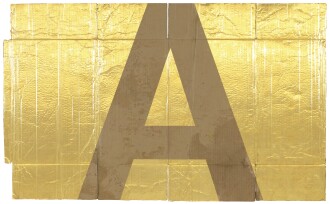 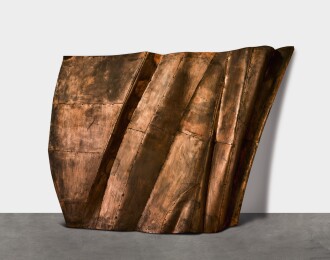 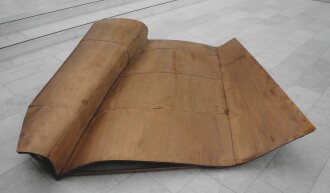 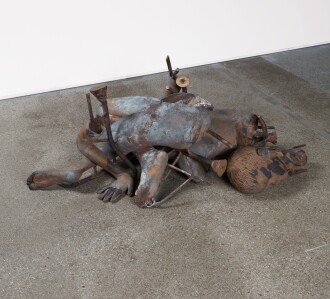 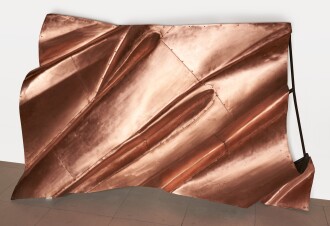 Drawing on lived experience, Danh Vō’s explorations of migration, identity and ownership exist at the intersection of the personal and the collective, with the present moment in continuous dialogue with the past. In Vō’s installations, documents, photographs and found objects acquire totemic significance; fragments of selfhood and history become an open-ended examination of how identity and culture are constructed and adapted in the wake of conflict, displacement and assimilation. From performative work – such as Vo Rosasco Rasmussen (2002–), in which he married and then immediately divorced important figures in his life, assuming and retaining their surnames – to the visually stunning We The People (2011–16), a full-scale deconstruction of the iconic Statue of Liberty, Vō’s conceptual concerns remain at the forefront.

Vō was born in 1975 in Bà Rịa, Vietnam. In 1979, his family fled postwar Vietnam in a homemade boat bound for the United States; the vessel was rescued at sea by a Danish freighter, and the family immigrated to Denmark where they were granted political asylum and became naturalized citizens. Vō attended the Royal Danish Academy of Fine Arts in Copenhagen before continuing his studies at the Städeschule, Frankfurt. In 2005, he moved to Berlin where he had his first solo exhibit at the Galerie Klosterfelde. Amid a meteoric rise to artistic stardom, Vō has also held residencies at Villa Aurora in Los Angeles (2006) and Kadist Art Foundation in Paris (2009). Today, he lives and works between Berlin and Mexico City.

Vō has participated in numerous group exhibitions, including the Venice Biennale (2013, 2015) and Whitney Biennial (2014), as well as solo shows at Stedelijk Museum in Amsterdam (2008), Kunsthalle Basel (2009), the Art Institute of Chicago (2012), and Musée d’Art Moderne de la Ville de Paris (2013), among others. Recently, Vō’s work was the subject of a major survey exhibition at the Solomon R. Guggenheim Museum in New York, entitled Danh Vo: Take My Breath Away (2018). He is the recipient of the 2012 Hugo Boss Prize, and his work is featured in important public collections including the Solomon R. Guggenheim Museum and Museum of Modern Art, both in New York, the Walker Art Center, Minneapolis, and the Kunstmuseum Basel, Switzerland.