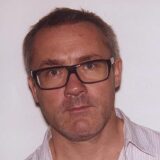 Works by Damien Hirst at Sotheby's 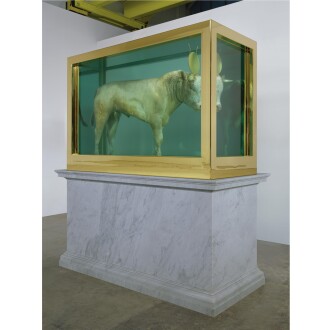 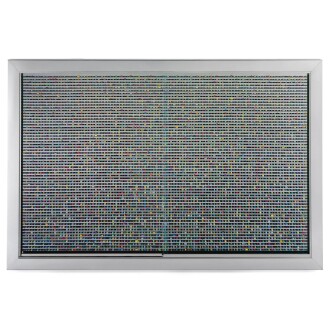 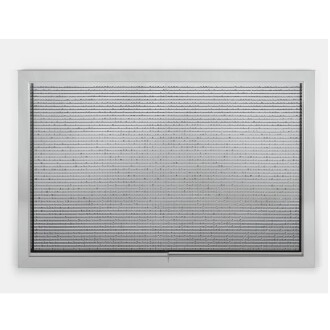 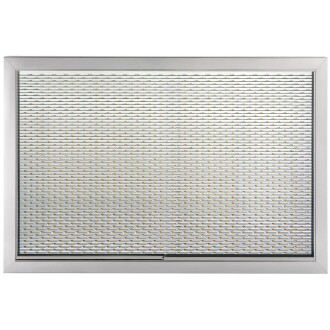 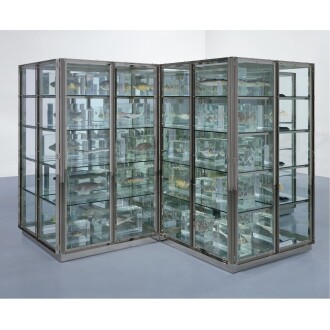 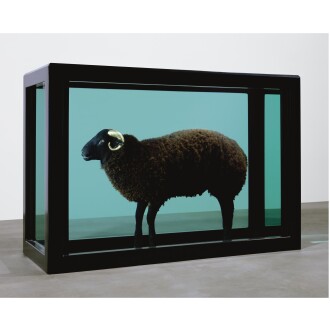 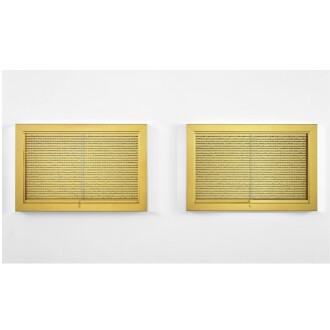 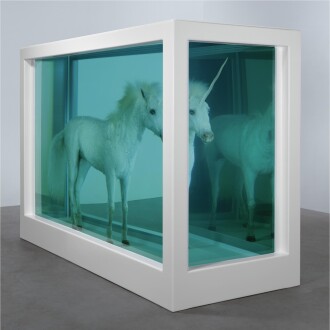 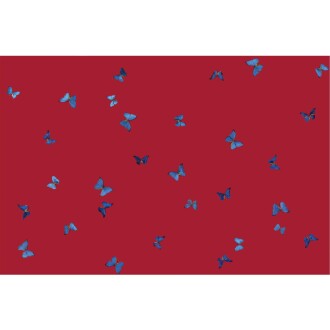 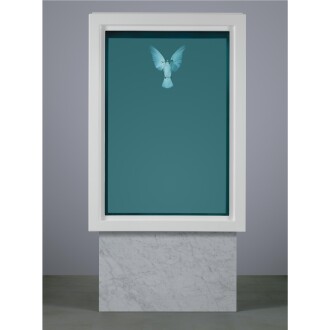 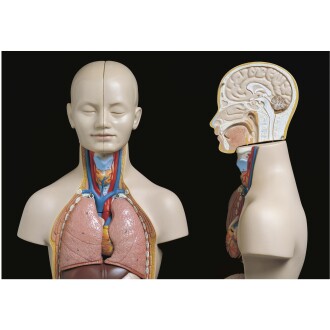 With a flamboyant personality and penchant for self-promotion, Damien Hirst is perhaps the best-known British artist living today. Born in Bristol in 1965, Hirst had a lackluster early career; his work as a student at Goldsmiths School of Art has been described as undistinguished. But in 1988 he made a name for himself by organizing Freeze, an exhibition of student work that would later be considered the origin of the influential Young British Artists or YBA’s, a loosely affiliated group of Hirst and his peers such as Jake and Dinos Chapman, Tracey Emin and Sarah Lucas who would dominate the British art world in the 1990s.

Having maintained a preoccupation with the concept of death from an early age, Hirst has utilized preserved, dead animals as the primary material in a number of works, most notably The Physical Impossibility of Death in the Mind of Someone Living (1991), a tiger shark cadaver suspended in a tank of formaldehyde solution. A work based on similar artistic imperatives, Mother and Child (Divided) (1993), comprising four tanks each containing one half of a severed cow and her calf, won him the prestigious Turner Prize in 1995. Among his widely collected pieces are from his colorful series such as Spot paintings, Butterfly paintings and Spin paintings.

In September 2008, Hirst made the unprecedented and historic decision to bypass the traditional art gallery model and sell more than 200 works at Sotheby’s New York, ultimately surpassing the sale’s high estimate of $177.6 million with a total of $200.7 million. According to Sotheby’s Mei Moses, the average annual return for Damien Hirst is 0.6%, with 88.7% of woks increasing in value.

Museums with Works by Damien Hirst

Type: museum
Leeum Samsung Museum of Art
Seoul
Type: museum
The Metropolitan Museum of Art
New York, New York | New York
Type: museum
Tate Modern
London
Type: museum
Newport Street Gallery
London
Artist Image: © 2018 Damien Hirst / Artists Rights Society (ARS), New York / ADAGP, Paris 2018 / Photograph of Damien Hirst by Luke Stephenson [CC BY-SA 3.0], via Wikimedia Commons
Please note that prior performance of the indexes and realized returns contained herein does not guarantee future results. In addition, there is no guarantee that random collections of individual works of art or stocks will yield index returns. We are not financial advisors and we are not in the business of recommending art as an investment. We also have no comparative advantage in forecasting the future direction of the art market. Investment decisions should be based on the risk return tolerance and time horizon of the investor with, if desired, the support of a licensed financial advisor. This information is provided "as is" and with no representations or warranties either express or implied of accuracy, merchantability, fitness for a particular purpose or of any other nature are made with respect to this information or to any expressed views presented in this information.