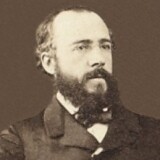 Works by Charles-Henri-Joseph Cordier at Sotheby's 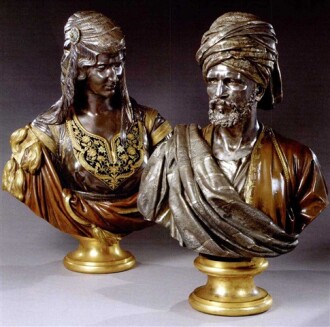 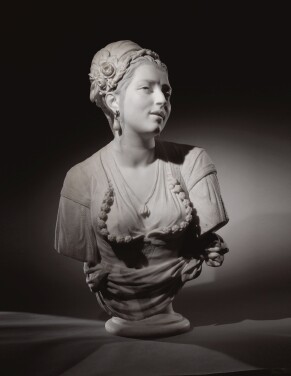 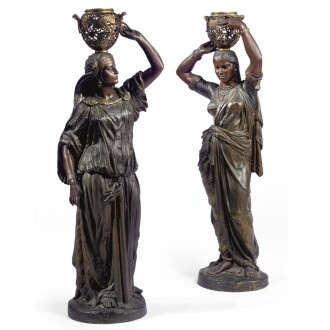 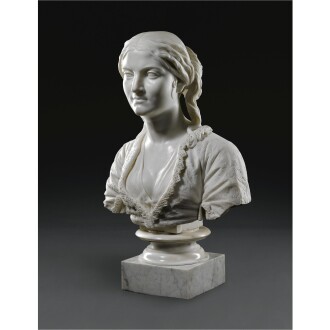 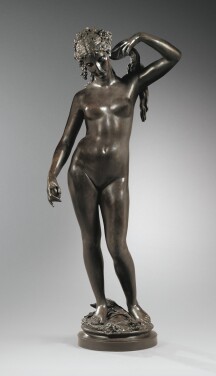 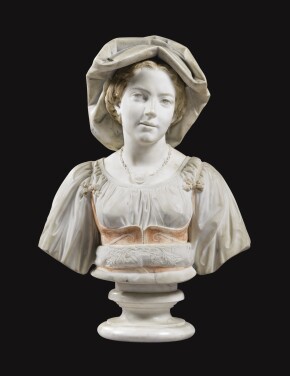 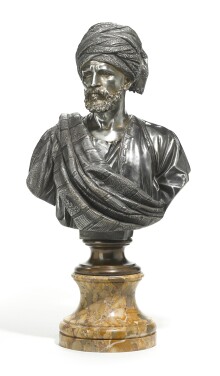 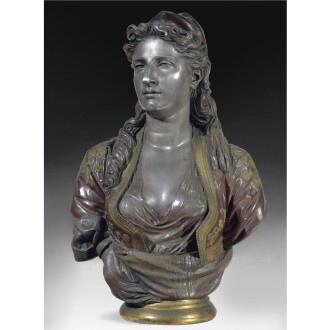 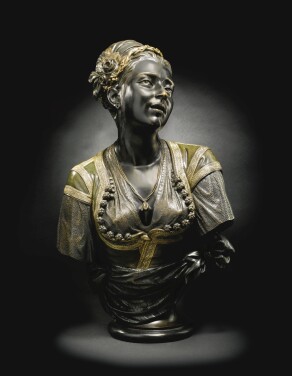 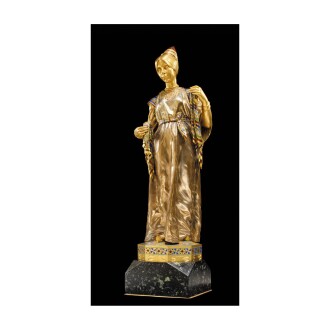 Charles-Henri-Joseph Cordier was one of the greatest French 19th-century sculptors. Appointed ethnographic sculptor to the Muséum national d’histoire naturelle in Paris in 1851, a post he held for fifteen years, Cordier established an international reputation for himself through his sympathetic and arresting portrayals of different ethnicities. Initially inspired by the Orientalist movement in art, in particular Eugène Delacroix’s Eastern subjects, Cordier’s oeuvre increasingly adopted a scientific aspect. The ethnographic busts for which he became most famous often betray a startling naturalism, tempered by dramatic poses and exotic costumes. Cordier is further noted for his effective use of colour, both different coloured marbles and extensive silvering and enamelling. This created considerable controversy during his life time, yet he could claim valid historical precedent in both antiquity and the work of the late 16th-century sculptor Nicolas Cordier.

A pupil of François Rude, Charles Cordier debuted at the Paris Salon in 1848. He travelled extensively in Africa, and became a Knight of the Empire in 1860.