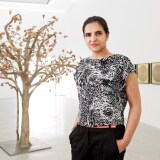 Works by Bharti Kher at Sotheby's 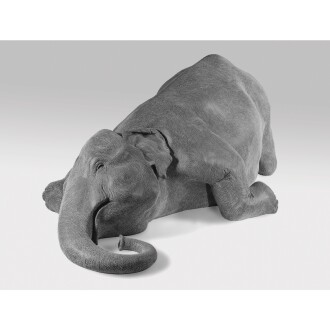 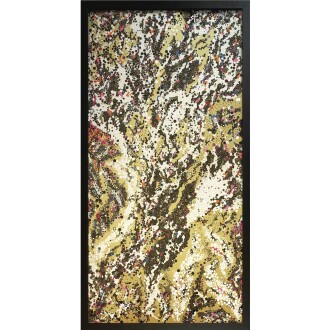 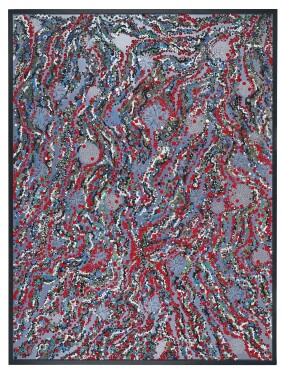 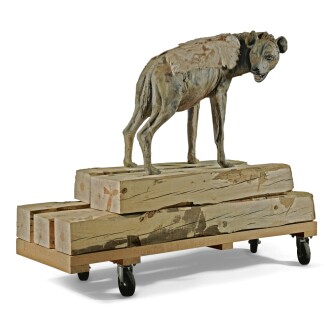 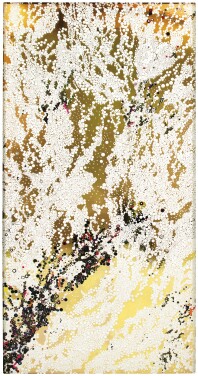 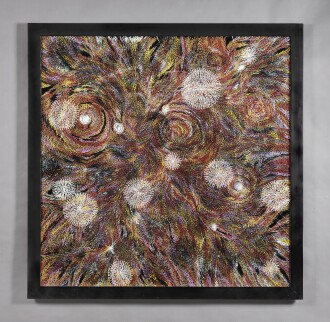 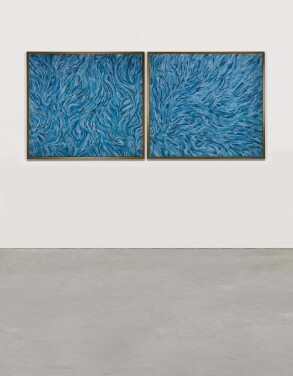 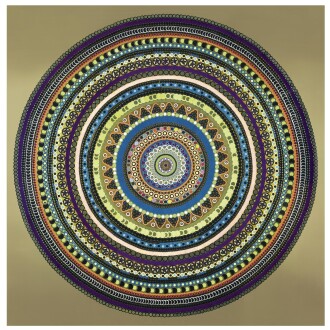 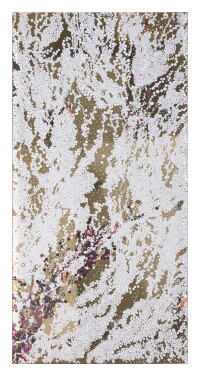 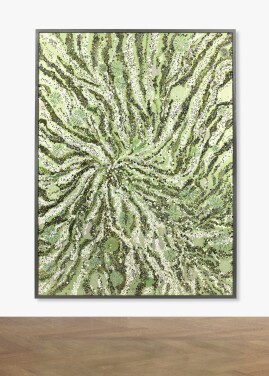 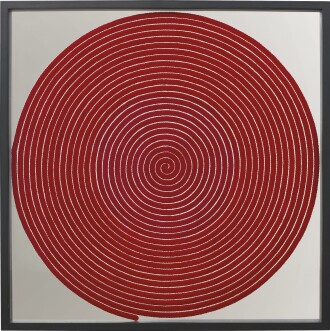 Bharti Kher is a trans-cultural artist, drawing experiences from both her British and Indian roots. Born in London and trained in Newcastle, Kher is a rare reverse émigré who moved back to India from the United Kingdom in 1992 at the age of 23, having not set foot on Indian soil for almost twenty years. Questions of her own identity and her place as a successful female artist with a Western upbringing in modern Indian society are inevitably entwined into her ethnographic observations of contemporary Indian life. Her work thus engages with issues of migration, identity, femininity and sexuality.

Since the mid-1990s, Kher has appropriated the bindi in all its various shapes, colors and forms to create complex works that are visually mesmerizing, technically time consuming and conceptually multi-layered. The term bindi is derived from bindu, the Sanskrit word for a dot or a point, sometimes considered the creative seed or womb of the universe. In India, it is traditionally a mark of pigment applied to the forehead associated with the Hindu symbol of the third eye. When worn by women in the customary color of red, it is a symbol of marriage, yet in recent times it has become a decorative item, worn by unmarried girls and women of any religion and transformed into a fashion accessory. The morphing of the traditional significance of the bindi from a symbol full of latent religious meaning to a mass produced object that has become an increasingly global commodity, is relevant to Kher's work as it is informed by her experiences of having lived and worked in both the UK and India.

Based in Gurgaon, a surburb of New Delhi, Kher works from a massive studio. For her large scale art, she is known to work with an army of female studio assistants, most of them immigrants who have flocked to the metropolis from smaller towns and villages in India. They help her apply these bindis in abstract configurations that resemble plots of migration flows. From a distance you observe clusters and splashes of multi-colored dots and upon close inspection you witness painstakingly applied individual dots in carefully arranged color compositions. The migratory patterns, social roles, traditional rituals, gender relationships and popular culture of India, both past and present are all scrutinized from Kher's unique vantage point. Her appropriation of the bindi has promoted it to the status of icon, an instantly recognizable symbol of and for the artist.

Museums with Works by Bharti Kher