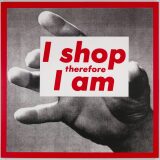 Born 1945.
Interested in selling a work by Barbara Kruger?
Get an Estimate

Works by Barbara Kruger at Sotheby's 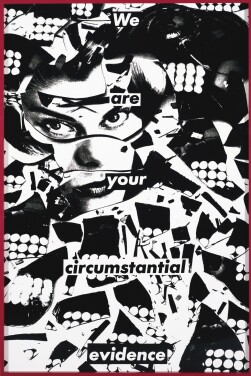 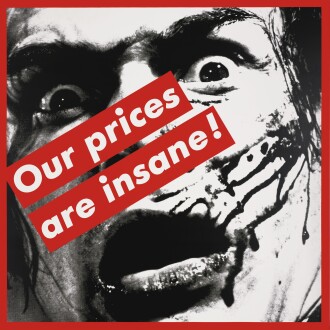 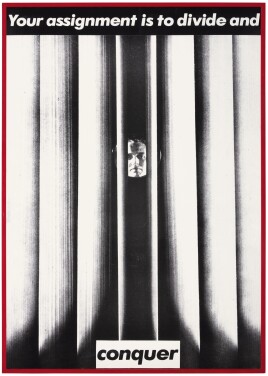 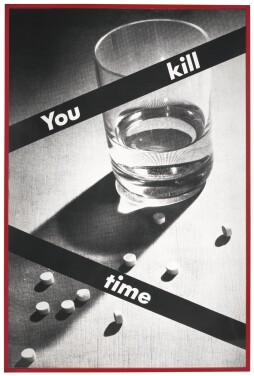 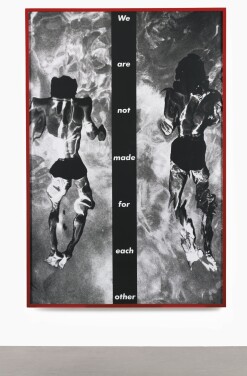 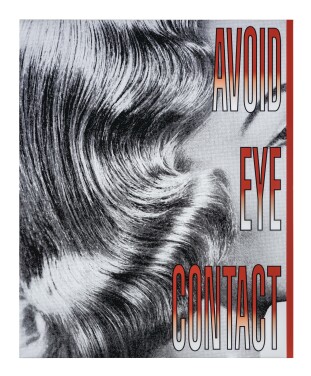 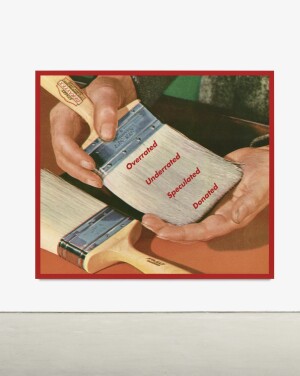 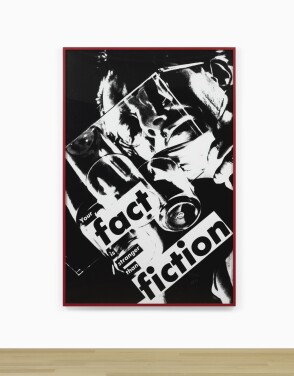 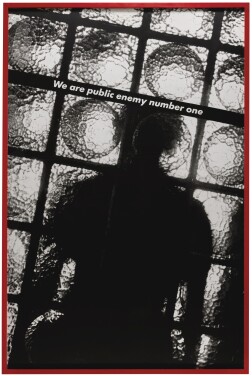 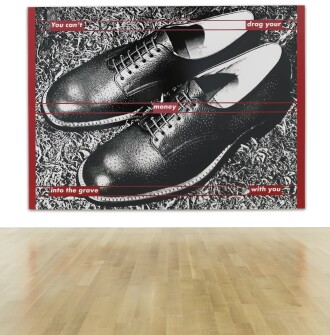 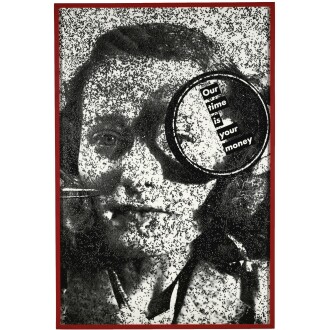 Barbara Kruger’s artistic practice has consistently sought to deconstruct the methods of advertising and mass media. After studying at Parsons in the early 1950s and taking courses with Diane Arbus, Kruger cultivated an impressive career in graphic design; she designed for Condé Nast Publications such as Aperture, and eventually became the head designer for Mademoiselle magazine. Aside from her graphic design work, Kruger became increasingly frustrated with her artistic output of the 1960s, which engaged with the feminist recuperation of craft and material, with wall hangings of yarn, beads and ribbons; she believed this work was too far removed from her growing interests in contemporary social and political issues.

She turned to photography in the mid-1970s, and by the 1980s, had defined agitprop style that calls upon the visual language of mass media and advertisement. Using found photographs in addition to her own, and playing with the interplay of text, image and typography, Kruger produces searing criticisms of the manipulative nature of capitalist marketing and its implicit misogyny. She places concise, ironic phrases in bold, red font, in purposeful arrangements over black and white photographs, often of women and female models. She undermines both the nature of sexualized and objectified women, and the effective methods of popular advertisement in order to bring attention to the ways in which these methods affect the viewer and the development of popular culture. Her subversion of print media culture successfully decodes the language that manipulates audiences, and questions – and rejects – the ingrained nature of the male gaze in everyday imagery.

Kruger has consistently installed her work in public spaces, on buses, civic buildings, train stations and billboards, in addition to the galleries and museums that display her work. She has had many major solo exhibitions around the world, including at the Institutes of Contemporary Arts in London and Los Angeles, the Museum of Contemporary Art San Diego, and many others. She represented the United States at the Venice Biennale in 1982 and 2005, and won the Leone d’Oro for lifetime achievement.

Museums with Works by Barbara Kruger

Type: artist
Category: Artist
Bruce Nauman
View Profile
Artist Image: © Barbara Kruger
Please note that prior performance of the indexes and realized returns contained herein does not guarantee future results. In addition, there is no guarantee that random collections of individual works of art or stocks will yield index returns. We are not financial advisors and we are not in the business of recommending art as an investment. We also have no comparative advantage in forecasting the future direction of the art market. Investment decisions should be based on the risk return tolerance and time horizon of the investor with, if desired, the support of a licensed financial advisor. This information is provided "as is" and with no representations or warranties either express or implied of accuracy, merchantability, fitness for a particular purpose or of any other nature are made with respect to this information or to any expressed views presented in this information.