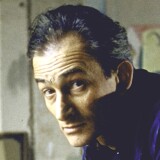 Works by Balthus at Sotheby's 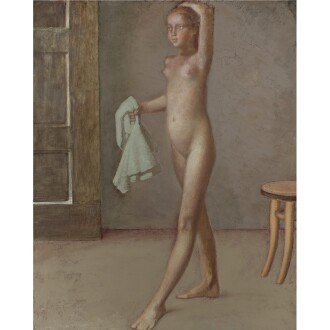 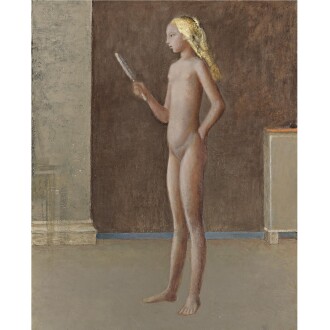 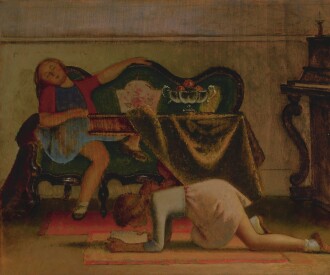 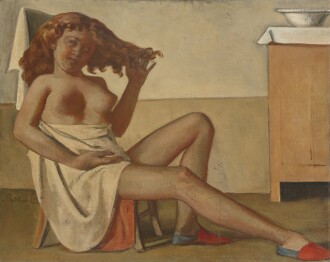 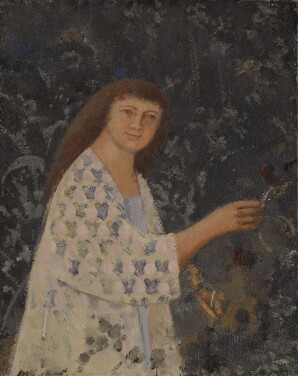 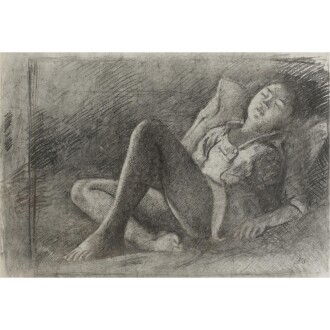 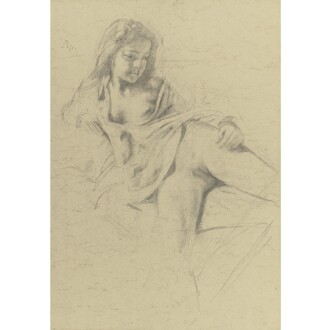 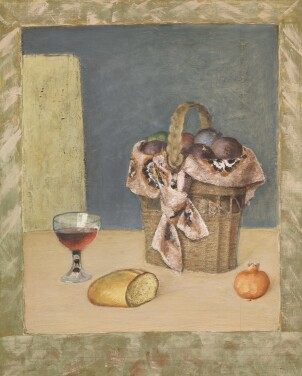 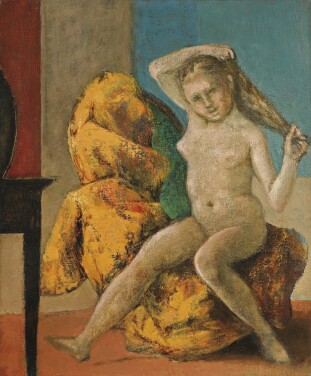 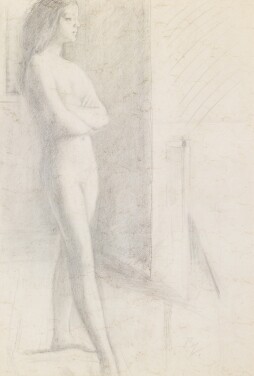 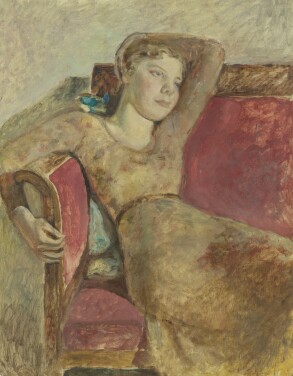 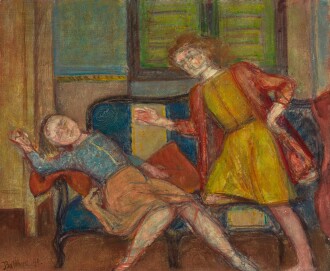 The French painter Balthasar Klossowski, known by the pseudonym Balthus, was born in Paris in 1908. Reclusive by nature, he insisted that no biographical information be included in the accompanying catalogue of his solo retrospective held at the Tate Gallery, London, in 1968; he went so far as to tell critic John Russell, who wrote the introduction, “The best way to begin is to say: ‘Balthus is a painter of whom nothing is known. And now let us have a look at the paintings.’” Despite the artist’s aversion to publicity, it is somewhat ironic, or perhaps provocative, that his work has become predominantly known through the controversy it has consistently attracted.

Balthus’s mature work is principally filled with portrayals of pubescent girls, often in a state of undress and with strong—sometimes even explicit—tones of eroticism. Having grown up largely in Germany and Switzerland, he returned to Paris in 1924. His works from these early years were far more subdued. He supported himself through commissions for theater sets and portraits. Even after his first solo show in 1934, his work was largely of muted landscapes, done on a large scale. But during this period, dream-like figures of young girls combined with erotically charged atmospheres led even early critics to admonish Balthus’s work for its seeming pedophilic themes. Nevertheless, his career did not falter, and he was the subject of several popular exhibitions in Europe and the United States (including at the Museum of Modern Art, New York, and the Centre Pompidou, Paris), and was appointed the Director of the French Academy in Rome from 1961 to 1977. Following this string of successes, he spent the last twenty or so years living reclusively with his wife in a grand chalet in Switzerland until his death in 2001. His funeral was a major event: Bono, the lead singer of the band U2, performed, and it was attended by cultural and mass media celebrities alike, such as the photographer Henri Cartier-Bresson and supermodel Elle McPherson.

Throughout his life Balthus maintained that his work was not erotic or pornographic, but rather that if these elements were interpreted in his paintings, it was due entirely to the viewer’s own projections. His use of figuration, and the blending of classical art production with a 20th century sensibility, has influenced a number of younger artists, such as John Currin and Alex Katz. And, despite (or perhaps because of) controversy, Balthus’s work is included in the collections of some of the leading museums in the world, including the Metropolitan Museum of Art, New York; the Art Institute of Chicago; Centre Georges Pompidou, Paris; and Tate Modern, London.

Museums with Works by Balthus 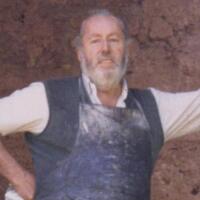 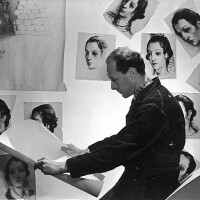 Artist
Pavel Tchelitchew
View Profile
Artist Image: Time Life Pictures
Please note that prior performance of the indexes and realized returns contained herein does not guarantee future results. In addition, there is no guarantee that random collections of individual works of art or stocks will yield index returns. We are not financial advisors and we are not in the business of recommending art as an investment. We also have no comparative advantage in forecasting the future direction of the art market. Investment decisions should be based on the risk return tolerance and time horizon of the investor with, if desired, the support of a licensed financial advisor. This information is provided "as is" and with no representations or warranties either express or implied of accuracy, merchantability, fitness for a particular purpose or of any other nature are made with respect to this information or to any expressed views presented in this information.