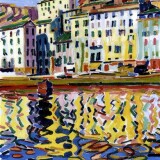 Works by Auguste Herbin at Sotheby's 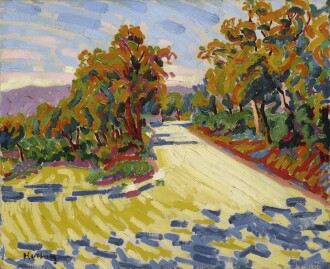 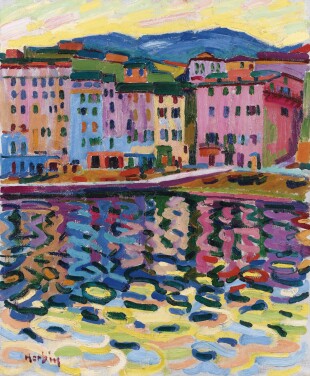 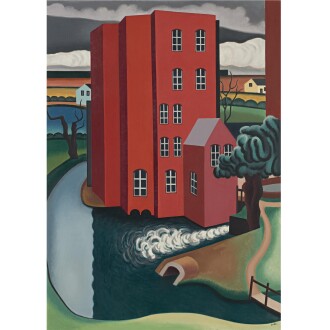 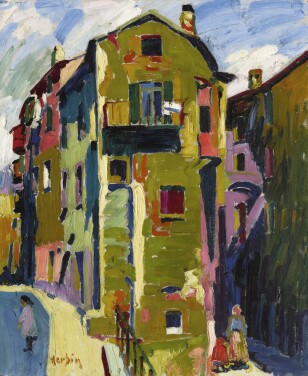 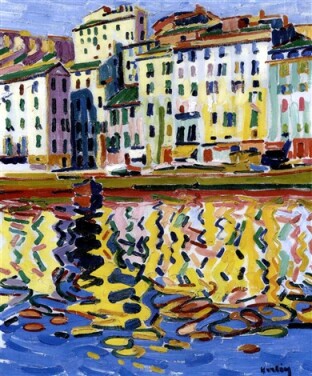 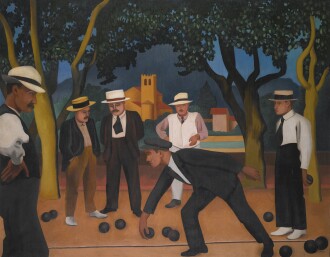 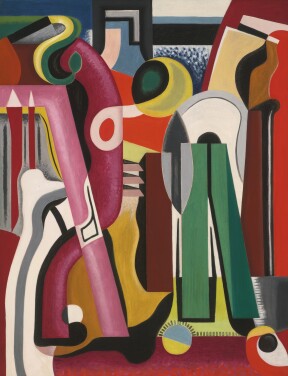 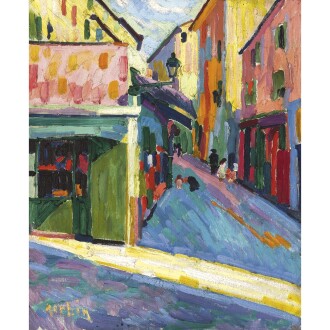 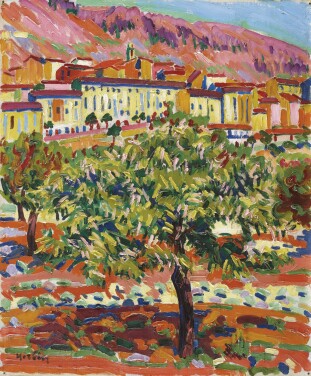 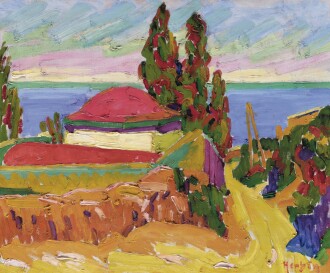 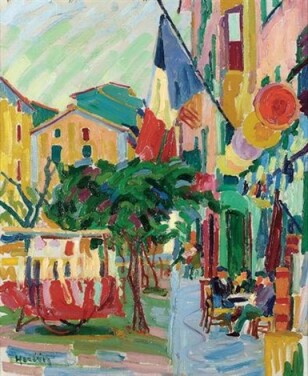 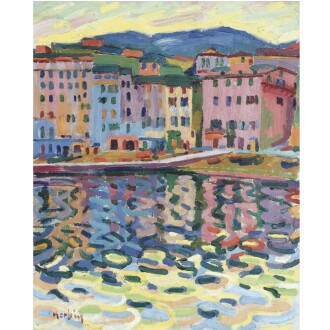 French artist Auguste Herbin was a leading figure of Modernism in the 20th century who was influential in the rise of non-objective painting. Although his relationships with Cubist painters and his predilection for geometric abstraction associated Herbin with Cubism, his works avoid exact categorization into a particular movement. Herbin’s techniques and approaches evolved over the course of his career, culminating in a deep understanding of color and form which synthesized the aesthetics of Post Impressionism, Cubism, Surrealism, New Objectivity and Orphism.

Born in Quiévy, Nord, France in 1882, Herbin studied at the École des Beaux Arts in Lille from 1899 to 1901 before moving to Paris, where he settled permanently. His early work experimented with Impressionism, Post-Impressionism and Fauvism, in works which debuted at the Salon des Indépendants in 1906. He moved to the Bateau-Lavoir studios in 1909, where he became close with Pablo Picasso, Georges Braques, Juan Gris, Jean Metzinger and Fernand Léger, which influenced Herbin toward the abstraction of Cubism. After World War I, which he spent working in an airplane factory outside of Paris, Herbin began to experiment with figuration according to the principles of New Objectivity, though he quickly abandoned his landscapes and still lives and returned to abstract forms based on the intricacies of nature. He cofounded Abstraction-Création, which aimed to counteract the development of Surrealism, and became increasingly political, publishing statements in Communist journals and later openly criticizing Stalinism in the 1940s. From 1953 until his death seven years later, Herbin was paralyzed on his right side, limiting his ability to work, although he continued to paint with his non-dominant, left hand.

Twenty-first century collectors have fostered a newfound interest in the work of Herbin, particularly after a cache of his unknown works and rugs were found and eventually exhibited in France, Moscow, London and New York. His works can be found in the permanent collections of major museums and institutions including the Kunsten Museum of Modern Art Aalborg, Denmark, the Museum de Fundatie, Zwolle, the Museum of Modern Art, Ceret, and the Matisse Museum in Le Cateau Cambrésis, France, among others.