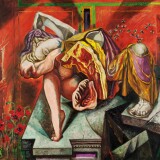 Works by André Masson at Sotheby's 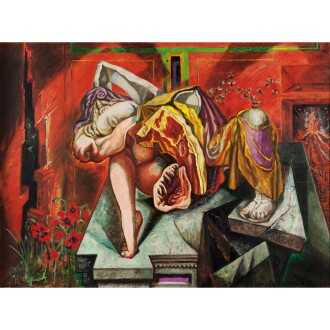 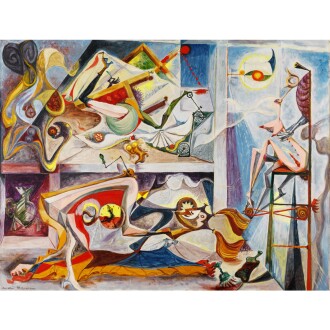 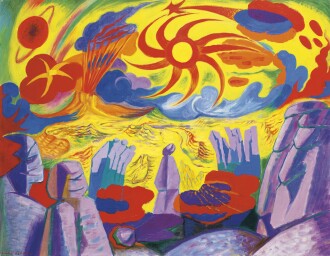 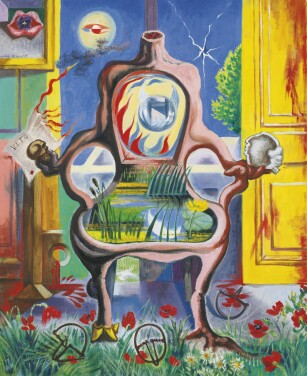 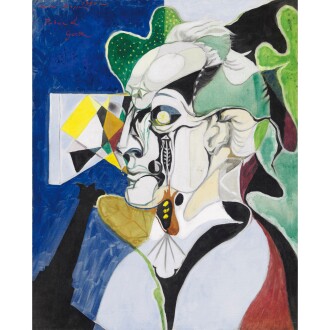 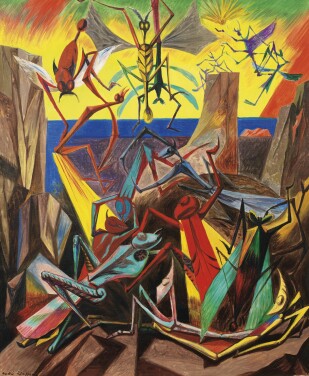 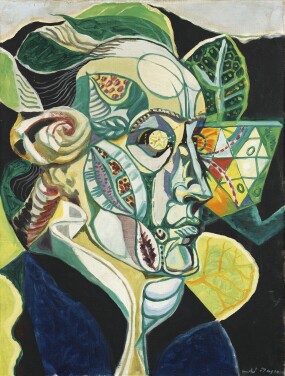 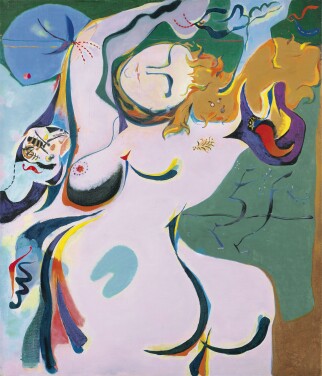 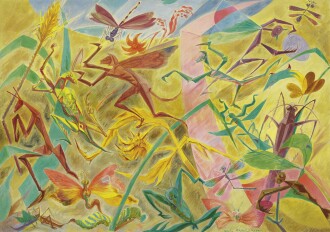 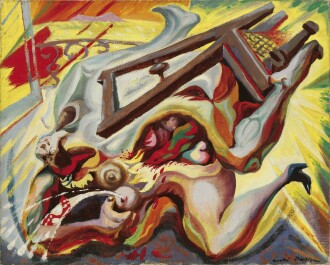 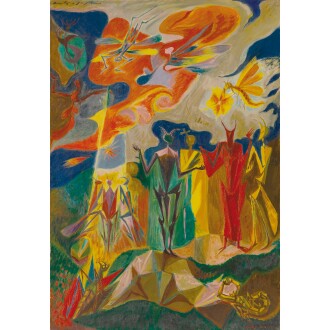 An early exponent of Surrealism and automatic drawing, a trenchant interpreter of the horrors of the Spanish Civil War and an important influence on the Abstract Expressionists during his years in the suburbs of New York, André Masson eludes easy classification.

André-Aimé-René Masson was born on January 4, 1896 in Balagny-sur-Thérain, Oise, France. He began receiving formal art instruction at the age of eleven at the Académie Royale des Beaux-Arts in Brussels and later established his studio in Paris where his neighbors included Joan Miró and Jean Dubuffet. Initially making work based on spontaneous gestures, his more figurative compositions of the 1930s incorporated seething forms charged with eroticism and violence. His work was declared “degenerate” by the Nazis at the outset of the Second World War, and Masson escaped to the United States. Taking up residence in a farmhouse in New Preston, Connecticut, he became interested in African American and indigenous iconography, while his febrile brushwork inspired Jackson Pollock and other young instigators of the New York School. Upon armistice, Masson returned to France and settled in Aix-en-Provence where he began to experiment with impressionistic landscapes b. In 1976, Masson’s work was the subject of a major career retrospective at the Museum of Modern Art in New York. He died in Paris on October 28, 1987 the age of ninety-one.

Masson’s work can be seen in numerous preeminent public institutions including the Guggenheim Museum in New York, the Reina Sofía National Museum in Madrid and the Tate Gallery in London.