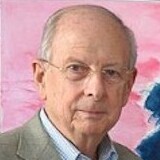 Works by André Brasilier at Sotheby's 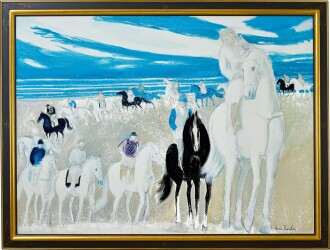 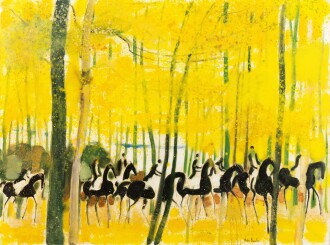 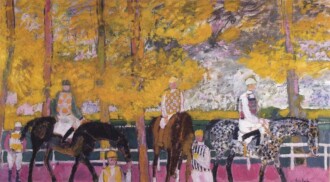 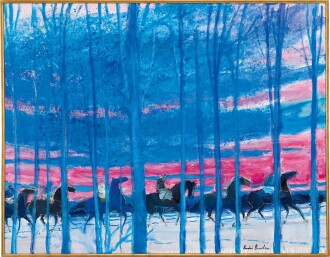 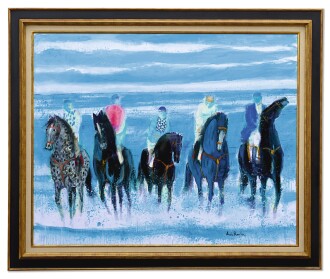 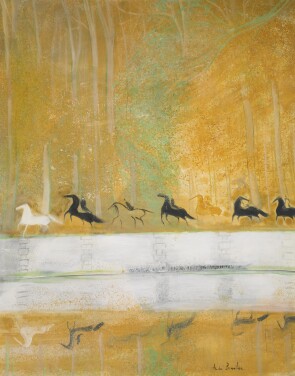 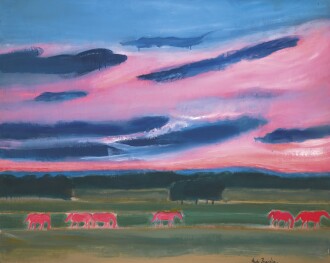 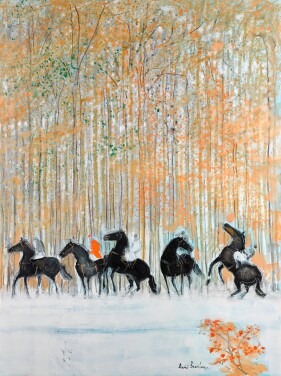 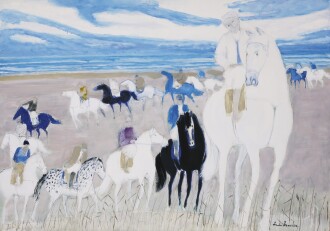 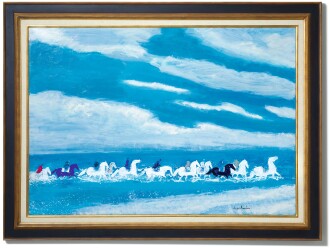 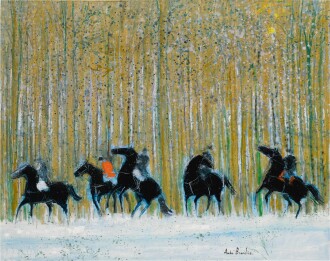 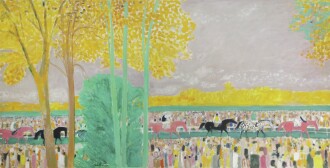 Brasilier was born in 1929 in Saumur, France to a family of artists. Surrounded by the idyllic French countryside, Brasilier’s artistic talents and appreciation for nature blossomed early on. He studied at the École des Beaux-Arts, and in 1952, was awarded the Prix Blumenthal. The following year, at the age of 23, Brasilier won the prestigious Premier Grand Prix de Rome for painting.

Brasilier has exhibited widely throughout his career, with shows in France, Germany, Japan, Switzerland, Canada, the United States, the Netherlands, Korea and Hong Kong. In 2005 he was honored with a major retrospective at the State Hermitage Museum in St. Petersburg. He currently lives and works in Paris.

Type: slideshow
Category: Auctions and Exhibitions
20 Mother’s Day Flowers that Will Live Forever
Please note that prior performance of the indexes and realized returns contained herein does not guarantee future results. In addition, there is no guarantee that random collections of individual works of art or stocks will yield index returns. We are not financial advisors and we are not in the business of recommending art as an investment. We also have no comparative advantage in forecasting the future direction of the art market. Investment decisions should be based on the risk return tolerance and time horizon of the investor with, if desired, the support of a licensed financial advisor. This information is provided "as is" and with no representations or warranties either express or implied of accuracy, merchantability, fitness for a particular purpose or of any other nature are made with respect to this information or to any expressed views presented in this information.