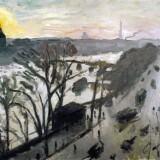 Works by Albert Marquet at Sotheby's 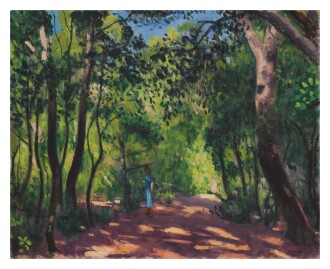 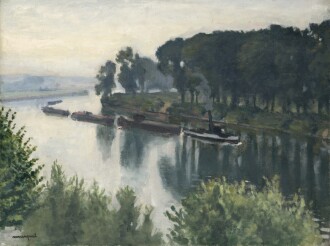 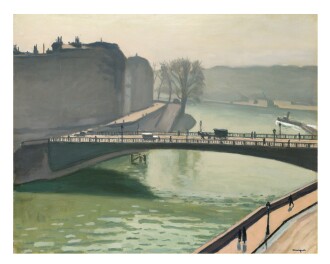 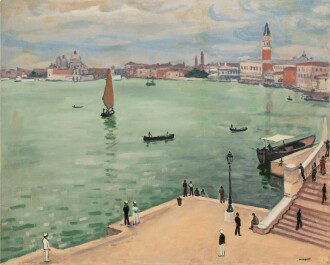 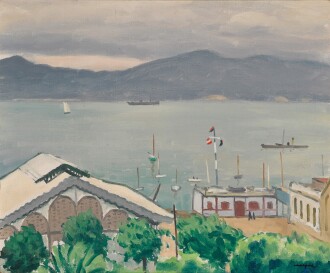 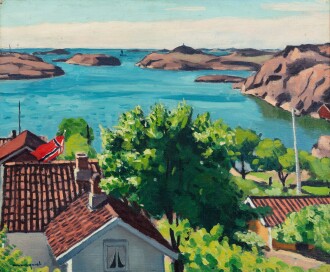 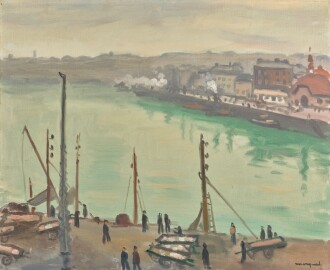 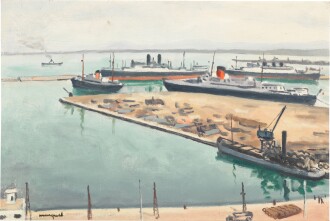 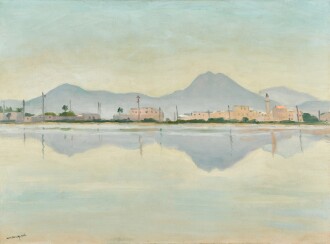 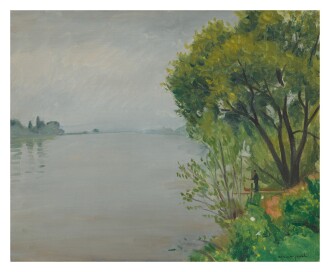 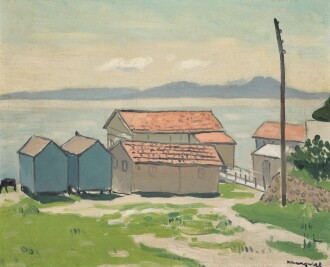 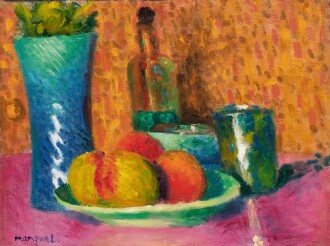 Best known for his serene coastal landscapes and harbor scenes, Albert Marquet’s paintings reveal a stunning command of light, color, volume and space. A lifelong friend of Henri Matisse, Marquet rose to prominence painting in the Fauvist style, using expressive colors and formal simplification. Among the Fauves, however, he was known for a subtler palette, and by his mature period, Marquet had dispensed with pure color altogether in favor of grayed yellows, violets and blues.

Marquet was born in 1875 in Bordeaux, France. He moved to Paris in 1890 to attend the École des Arts Décoratifs, and later to study under Symbolist painter Gustave Moreau at the École des Beaux-Arts. During this time, Marquet met Henri Matisse, with whom he developed a close friendship, and exhibited at the Salon des Indépendents. Alongside Matisse, André Derain, Georges Braque and others, Marquet exhibited at the 1905 Salon d’Automne, at which the term “fauves” (wild beasts) was first coined. Shortly thereafter, Marquet began traveling extensively along the coasts of Europe and North Africa, where his paintings of the ports and beaches of Normandy, Venice and Algiers evolved toward a tonally harmonious, naturalistic style. Marquet died in 1947 in La Frette-sur-Seine at the age of 71.

Today, Marquet’s paintings are held in the permanent collections of the Museum of Modern Art in New York, the Art Institute of Chicago, the Tate Gallery in London, the Musée d’Orsay in Paris and the Hermitage Museum in St. Petersburg.