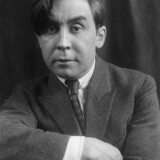 Works by Albert Gleizes at Sotheby's 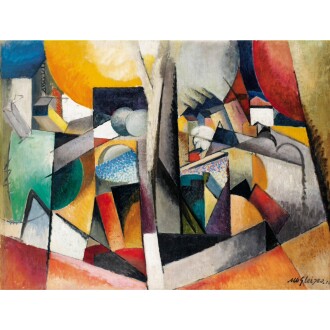 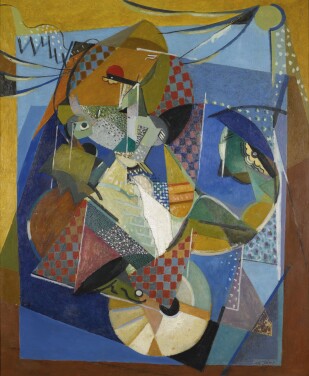 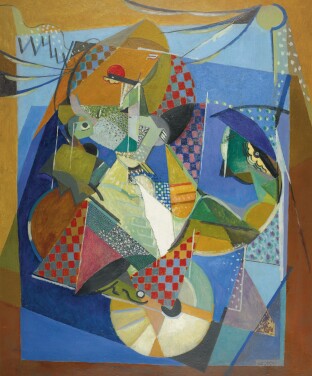 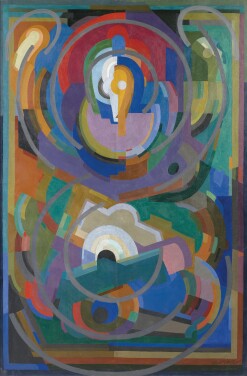 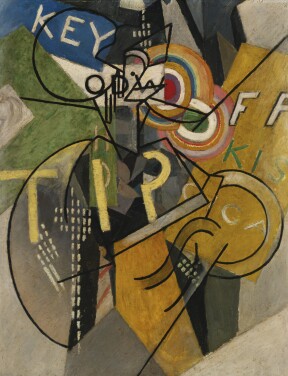 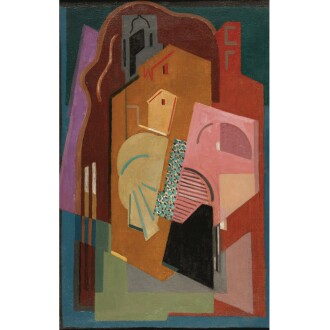 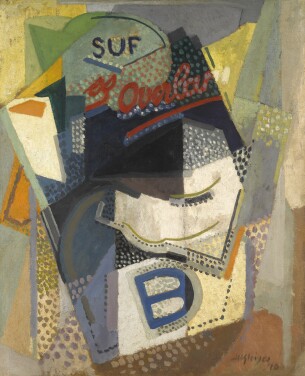 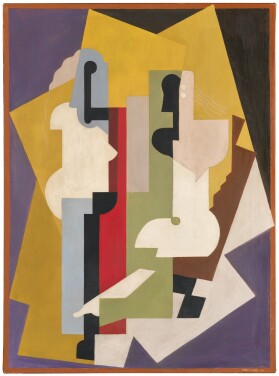 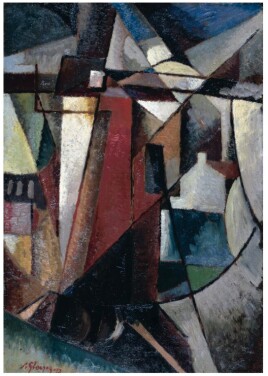 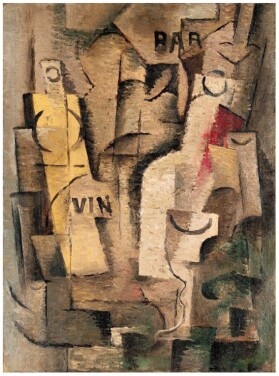 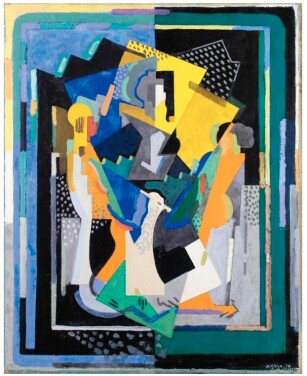 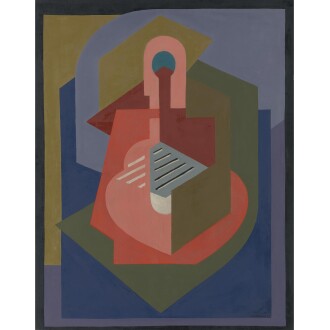 A pioneering figure in the development of Cubism, Albert Gleizes is known for his dynamic explorations of spatial, temporal and volumetric relationships. While Picasso and Braques invented the Cubist style around 1907, it was Gleizes and the other “Salon Cubists” – so named for their influential public exhibitions – who were responsible for popularizing the movement. Gleizes’ theoretical writings, which advance a singularly rigorous and uncompromising Cubism, were similarly important in defining the philosophical and aesthetic priorities of one of Modern art’s most crucial developments.

Gleizes was born in Paris in 1881. An autodidact, his early works followed the Impressionist tradition and were first exhibited at the Société National des Beaux-Arts in 1902. Between 1909 and 1910, Gleizes met Robert Delaunay, Henri Le Fauconnier, Fernand Léger and Jean Metzinger, and began experimenting with Cubism. In 1911, the group mounted its first organized showing in Salle 41 of the Salon des Indépendents; greeted with public scandal, the exhibition succeeded in introducing Cubism to the general public. The following year, Gleizes helped found the Section d’Or, staging a major group show at Galerie La Boétie and gaining further recognition for the movement. In conjunction with the exhibition, Gleizes and Metzinger penned Du Cubisme, the first major treatise on Cubism.

At the outbreak of World War I, Gleizes was conscripted into military service; discharged in 1915, the experience reaffirmed a lifelong commitment to pacifism. In the interwar period, his paintings, evolving toward pure abstraction, reveal a deepening interest in spirituality and social idealism. Looking to Romanesque, Byzantine, Arabic and Celtic art as sources of inspiration, he continued to paint and write prolifically, and in 1927, founded the utopian artists’ community Moly-Sabata in a village outside of Lyon. In his later career, Gleizes executed several large commissions, including murals for the Paris World’s Fair of 1937. In 1947, the Chapelle du Lycée Ampère in Lyon held a major retrospective of his work. Gleizes died in 1953 in Avignon, France.

A little more than a decade after his death, the Guggenheim Museum mounted the first American retrospective of Gleizes’ work, with curator Daniel Robbins celebrating the artist as “one of the few painters to come out of Cubism with a wholly individual style.” Today, his works feature in the permanent collections of the Solomon R. Guggenheim Museum, Metropolitan Museum of Art and Museum of Modern Art in New York; the National Gallery of Art in Washington, D.C.; the Art Institute of Chicago; The Tate Modern in London; Musée d’Art Moderne de la Ville de Paris and Centre Pompidou in Paris; and the Peggy Guggenheim Collection in Venice.