The Photographers' Gallery At 50: A Celebration With Sotheby's

By Christian House
The Photographers' Gallery in London turns 50 this year. To commemorate a half-century in the vanguard of groundbreaking photography in the city, with a selection of iconic photographs from the Gallery's collection forming part of this month's Photographs sale, Director Brett Rogers talks us through the institution's past, present and future

“When I first saw the new location for the Gallery in 2006, I loved the fact that it shared the atmosphere of the edgy parts of New York, but I was concerned that the street was a rather hidden short-cut to Soho which might deter visitors – so from the start I was determined to radically change the entire streetscape to incorporate the Gallery into its very fabric. I wanted to create a hub for photography in the heart of Soho.” says Brett Rogers, director of Britain’s trailblazing The Photographers' Gallery which is celebrating its 50th anniversary this year, with a special exhibition charting a busy half-century of photographic evolution.

Rogers knew when she joined The Photographers' Gallery back in 2006, that maintaining and increasing a flow of visitors down a tucked-away alley between London’s Oxford Street and Soho was going to be a challenge. But it came with the job - running the country's pre-eminent photography venue, which arguably has done more than any other institution in Britain to promote photography as a serious art medium. And today, it is still committed to new ideas alongside historic documentation as the gallery looks to a new era of technology and culture.

Today, Ramillies Street, home of the gallery, is enjoying a major regeneration. The road is being pedestrianised, and monumental photo-displays – banners and art friezes – enliven the facades of the surrounding buildings. This is in no small part down to Rogers’s determination and persistence. Surveying her neighbourhood, she confidently insists the unprepossessing side street will be Soho’s photography quarter. “It’s our own Turbine Hall.”

The Photographers’ Gallery was founded in 1971, in a former Lyons Tea Shop in Covent Garden (it moved to its current site in 2012). And in setting the space up, the late founder Sue Davies, (a young exhibition assistant at the Institute of Contemporary Art at the time) almost single-handedly changed the way photography was regarded in Britain.

Today, as it celebrates its half-centenary and to raise funds for its continued development, The Photographers’ Gallery is collaborating with Sotheby’s to offer 24 key works for sale, by a diverse array of artists, from Alex Prager to Yinka Shonibare and Sebastião Salgado. And each photograph is important - delivering an echo of a particular point in the gallery’s remarkable story. On the eve of the sale, Rogers discussed the gallery’s mission to document and represent an ever-evolving medium.

The Photographers’ Gallery was the first gallery of its kind in Britain. Do you think it was significant that it took a woman to make that leap?

Yes, I do. But Sue [Davies] surrounded herself with men of influence. Our first chairman was Tom Hopkinson, who was the editor of Picture Post, and she got a lot of advice from people who ran the media: David Astor, editor of The Observer, Harold Evans at The Sunday Times and Lord Goodman, who was the chairman of the Arts Council. I think she managed to inspire them, inspired their confidence.

What were the hurdles in its early days?

Well for the first year it didn’t fund itself. Sue took no salary and she re-mortgaged her house. It was an amazing sacrifice. Her husband, a jazz musician said, ‘I’ll bankroll you for the first 18 months.’ But all the stars were aligning: Philippe Garner was about to stage the first photo auction at Sothebys’; the Arts Council had just appointed Barry Lane, its first photography officer. But they struggled. In the minutes of the gallery’s meetings all they talk about is: ‘We’re going to be £30 short this month.’ There was also a lot of pilfering from the bookshop!

In 1971, a member of the Bookshop team who went to New York and met Andy Warhol at The Factory, secured some of his Polaroids to sell in the bookshop. Apparently the artist Richard Hamilton bought most of them. They sold so well that Sue suddenly thought: ‘Perhaps we should start selling prints to help support the public programme”

Sue’s initial aspiration was to establish photography as a fine art. For the first two decades, when she was here, that was all she focused on - and she certainly did that job

How has the gallery changed over 50 years?

Enormously. Remember, Sue’s initial aspiration was to establish photography as a fine art. For the first two decades, when she was here, that was all she focused on, and she certainly did that job. By the early 1990s, it was a different thing. Artists came in and wanted to see new photography, so the next director, Paul Wombell, established a photography prize specifically to address that. The prize – originally the CitiBank Photography Prize and now the Deutsche Börse Photography Foundation Prize – has been running for 25 years. And we’re purposely pushing the boundaries with it. We want to see where photography is going.

How did you source the works being offered at Sotheby’s?

They are all from the photographers and their archives. All of these people have shown or worked with us. Sue Davies died last year and her family gave me a lot of her personal ephemera. I went through her diaries to see who she was meeting in the 1970s and that’s how I got in touch with Duane Michals, Elliott Erwitt and the archive of André Kertész. I realised how devoted they were to her, and vice versa. So I went back to those individuals, where they were still alive, and asked them if they would help. And they said, ‘Yes, for Sue. She changed my life.’ So, I was building on the incredible legacy that she left us. And then, of course, I drew on my own relationships too.

What are your predictions for the development of photography over the next 50 years?

Even more ambitious online, virtual and augmented reality networks. Our understanding of the medium will become even more screen-based and less object-based. At the same time, this big move towards the digital is generating a counter-response from a younger generation who are experimenting with analogue processes. We have seen an enormous growth in our sales of analogue film over the past two years. There is phenomenal interest in reviving Polaroid film and 19th-century processes such as cyanotypes and pinhole photography. I hope it will stimulate a new generation of artists who will feel confident embracing both the digital and the analogue within their own practice

Brett Rogers Selects Her Highlights From The Photography Sale 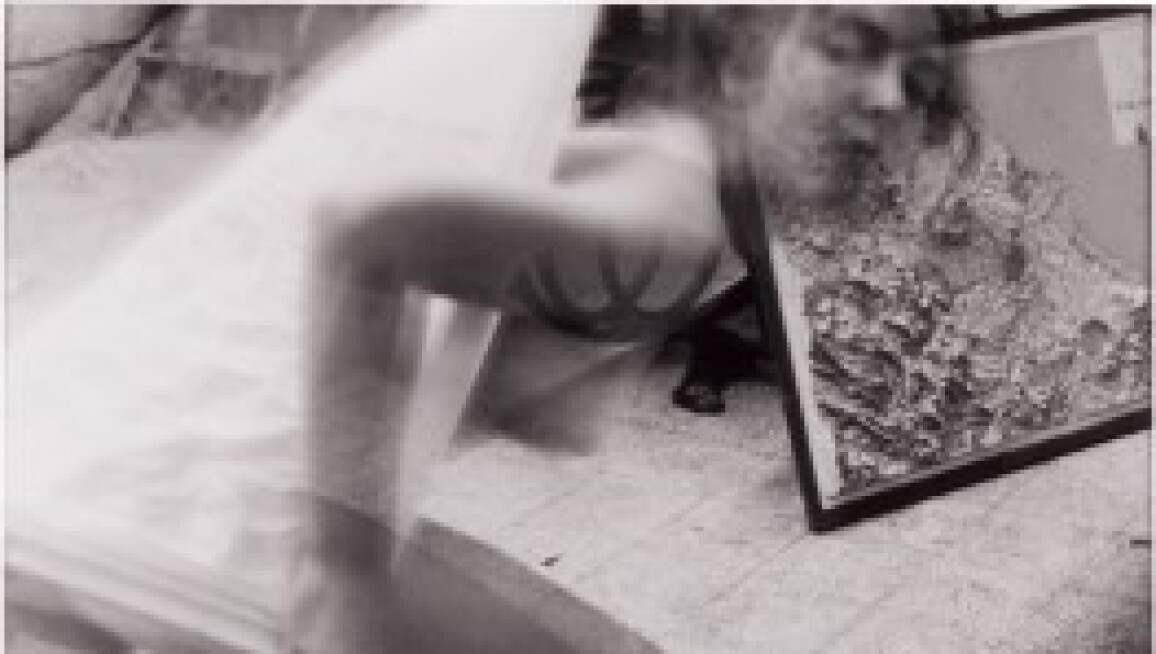 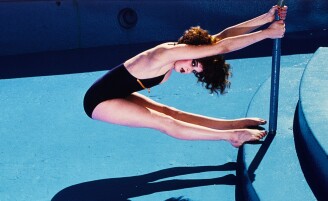