The Blockbuster Andy Warhol Exhibition Almost a Decade in the Making

By Gareth Harris
A vast survey of 350 artworks by Andy Warhol at the Whitney Museum of American Art covers every aspect and era of the artist’s output, from his commercial and private pieces made in the 1950s to the lesser-known, politically charged period of the 1980s.

A ndy Warhol: From A to B and Back Again, the much-anticipated survey taking over more than half of the Whitney Museum of American Art in November, will be the first retrospective of Warhol's work in New York for 30 years. During this time the world has changed drastically, explains Jessica Beck, curator at the Andy Warhol Museum in Pittsburgh, who has contributed to the catalogue. “The dialogue around contemporary art has expanded and the perspective on Warhol’s work and life has also grown to include new sides of his practice: early advertising commissions, films, photography, television and publishing.”

The show is bookended with significant pieces from two commonly overlooked periods in his career: the 1950s, during the time when he was working as a commercial illustrator, and the 1980s, a period of more experimental works before his untimely death in 1987. The Andy Warhol Museum is lending two rare early paintings from the mid-1950s. Later output, such as Map: Soviet Footholds, 1985, reflect the Cold War politics that were on Warhol’s mind. Others, like Rorschach, 1984, part of a series based on the well-known “inkblot” test conceived by Swiss psychiatrist Hermann Rorschach, show his shift toward abstraction. The significance of Warhol's late works is still debated today, but the Whitney hopes to reevaluate this body of work, positioning it along the continuum of his career.

The exhibition is awash with more familiar images, from glamorous 1960s photo silk screens of Marilyn Monroe and Elizabeth Taylor, to the Flower paintings, 1964–65. These Pop art masterpieces are hung on Warhol’s Cow Wallpaper, a silkscreen he began printing in 1965 that would also serve as the backdrop in his 1971 retrospective at the Whitney. Portraits of Dennis Hopper, 1971, Chris Evert, 1977, Liza Minnelli, 1978, and Truman Capote, 1979, also feature, along with works made in collaboration with fellow artists such as Jean-Michel Basquiat (Paramount, 1984–85).

[Related: Learn more about Marilyn Diptych in our video series, The Most Famous Artworks in the World.]

An avid documentarian of his world and those in it, Warhol created hundreds of movies alongside his paintings and photographs. These span a variety of forms, from the simple recordings of his friends and scenes from daily life, to more complex scripted productions with shoots on location. They featured many of his Factory "superstars," including Edie Sedgwick, Taylor Mead and Paul America, as well as a variety of underground actors. A selection of these works chosen by Claire K Henry, the Whitney's assistant curator of the Andy Warhol Film Project, will be screened throughout the exhibition – both as part of it, shown continuously inside a black-box gallery, as well as in the museum's theatre. "Warhol pushed to its absolute limit every medium in which he engaged, and his experiments with film were no exception," says De Salvo, co-curator of the exhibition. "In fact, in many ways, it was in film that Warhol was at his most avant-garde."

“Warhol’s work has an afterglow that remains contemporary and continues to speak to the audiences of our time,” says Beck. And it is this timelessness that will take centre stage in New York. “From the 1950s until his death, Warhol challenged our fundamental beliefs, particularly our faith in images, even while he sought to believe in those images himself,” says De Salvo. “Looking in this exhibition at the full sweep of his career makes it clear that he was not just a 20th-century titan, but a seer of the 21st century as well.”

Andy Warhol: From A to B and Back Again, Whitney Museum of American Art, New York, 12 November–31 March 2019, then travelling to the San Francisco Museum of Modern Art and the Art Institute of Chicago. 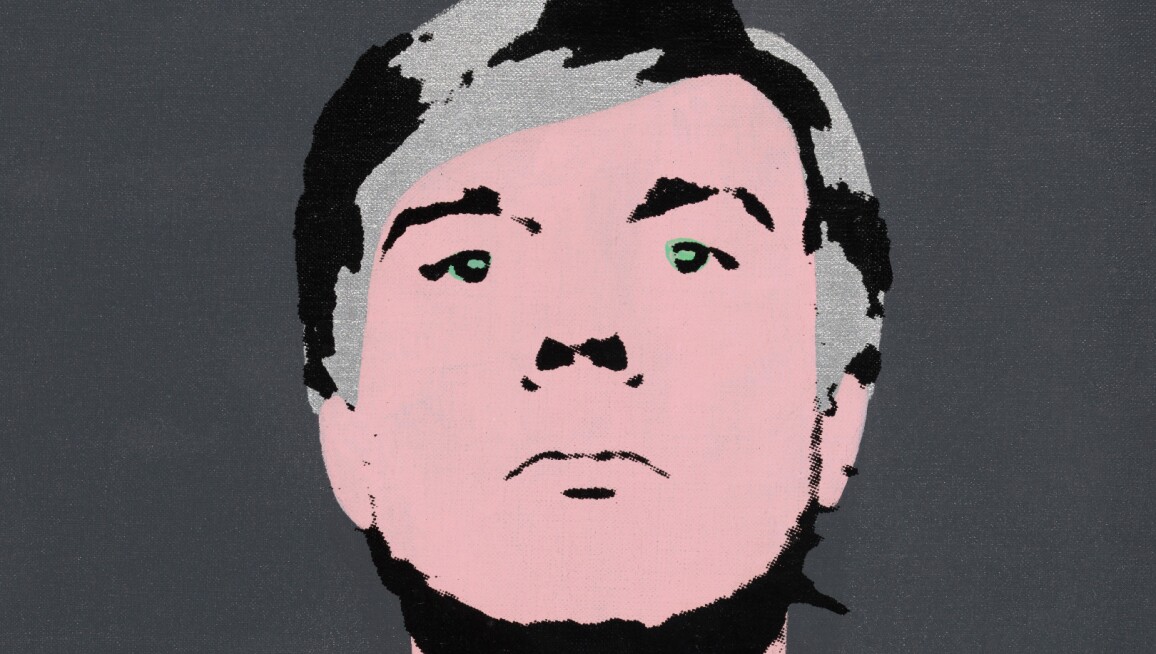 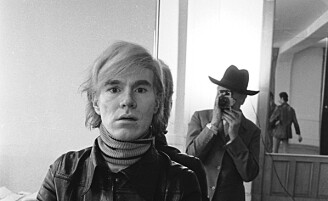 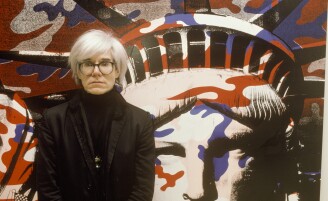