S otheby's week of modern art sales in Paris, coinciding with the FIAC art fair, ended with a grand total of €21.5 million. Three sales were held at the Galerie Charpentier, featuring major works by some of the leading artists of the 20th century, several with outstanding provenances. The guiding theme was the work of the most important artists of Dada and Surrealist art, first and foremost Marcel Duchamp and Man Ray.

The highest price of the week went to a magisterial 1926 work by René Magritte, Le Toit du monde, which was the subject of a battle between five bidders, culminating in a final result of €2,688,750. Offered for the first time at auction, this enigmatic painting was the first work in which Magritte used the motif of the human circulatory system, a stylistic figure found in some of his most iconic pieces of the following years.

The week also marked the launch of a new sale entitled Modernités, which provided a dialogue between the most outstanding artists of modern times, from the emergence of the avant-garde to the present day. Follow the links below for full results from each of the auctions. 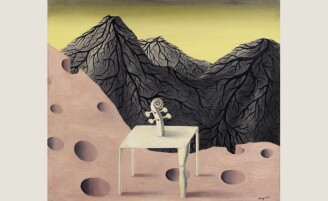 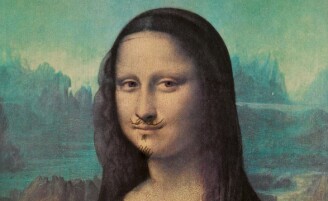 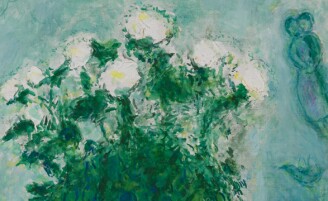 Anatomy of An Artwork: Marcel Duchamp in Miniature

The Silence and Mystery of Magritte’s Le Toit du monde