Property from the Collection of Robert and Annette Klayman


S otheby’s is honored to present works from the Collection of Robert and Annette Klayman. Passionate collectors with a discerning eye, the Klaymans were married in 1957 and moved to Washington, D.C. where they went on to raise their beloved family. Shortly after their marriage, the couple’s shared love for art blossomed into a collection of their own—first purchasing prints by European artists including Marc Chagall, Honore Daumier, Pablo Picasso, Georges Rouault and Henri Toulouse-Lautrec while traveling in France. The Klaymans were long-time supporters of the Washington, D.C. art scene and in the 1960s began collecting works by local artists including Sam Gilliam’s Skate (Lot 160) and Untitled (Lot 161). Bob and Annette were drawn to Gilliam’s emotive coloration, innovative technique and sculptural quality of his works. With excellent provenance, these works come from the Jefferson Place Gallery—a cooperative gallery that promoted emerging artists from the Washington Color School including Kenneth Noland, Gene Davis, Howard Mehring and, of course, Sam Gilliam. Years later while visiting New York City, the couple attended Helen Frankenthaler’s exhibition at the famed André Emmerich Gallery and were instantly taken by Frankenthaler’s Jump Rope, which became the anchor of their burgeoning collection. Frankenthaler made waves for her abstract, Color Field canvases created by diluting acrylic paint and pouring it across unprimed canvas to achieve varying passages of layered color and saturation. The Klayman’s early appreciation for Frankenthaler’s work sets them apart as early collectors with discerning taste and an eye for quality.

Over the years, the couple hosted dinner parties at which various photography dealers showed works to them and fellow collectors, and, as a lawyer and a friend, Bob occasionally mediated disagreements that arose between the Jefferson Place Gallery artists. Annette, who was herself an accomplished photographer and potter, consistently supported women artists through her purchases of their works, particularly those by Washington, D.C. locals, including Elaine Kurtz, Joan Erbe, Di Stovall, Margit Ruben, Sally Troyer and Edith Kuhnle. The couple became early collectors of photography, focusing predominantly on black and white images and acquiring works by luminaries such as Paul Strand, Alfred Steiglitz, Berenice Abbott, Ansel Adams, Walker Evans and August Sander. During the seventies and eighties they continued to collect prints, gravitating toward contemporary artists such as David Hockney, Jasper Johns, Joseph Cornell, Lucio Fontana, Clayton Pond and Carol Summers. Over the course of three decades, the Klaymans continued to build their collection as they pursued careers, raised four children, and traveled the world. Original receipts reveal that they paid for many of their purchases in installments—a testament to the centrality of art in their lives. Bob and Annette collected works of art by artists that they truly celebrated and these works went on become staples in their home for over five decades. Sotheby’s is honored to present the following lots from the Klayman Collection in hopes that future collectors will follow in their remarkable footsteps. 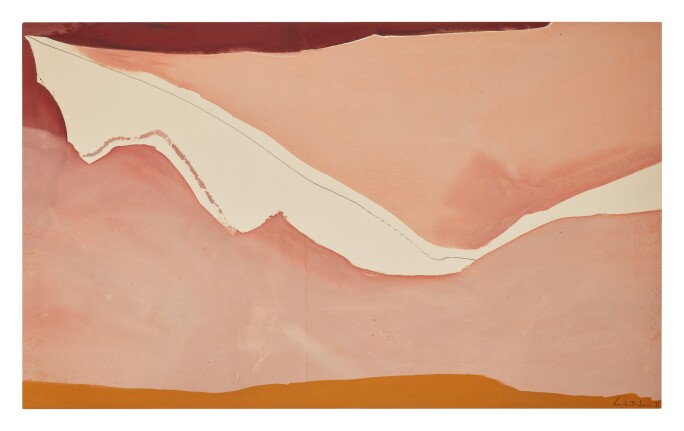 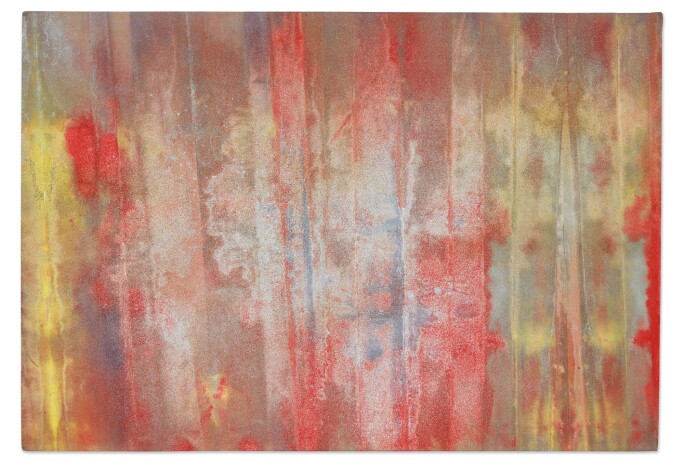 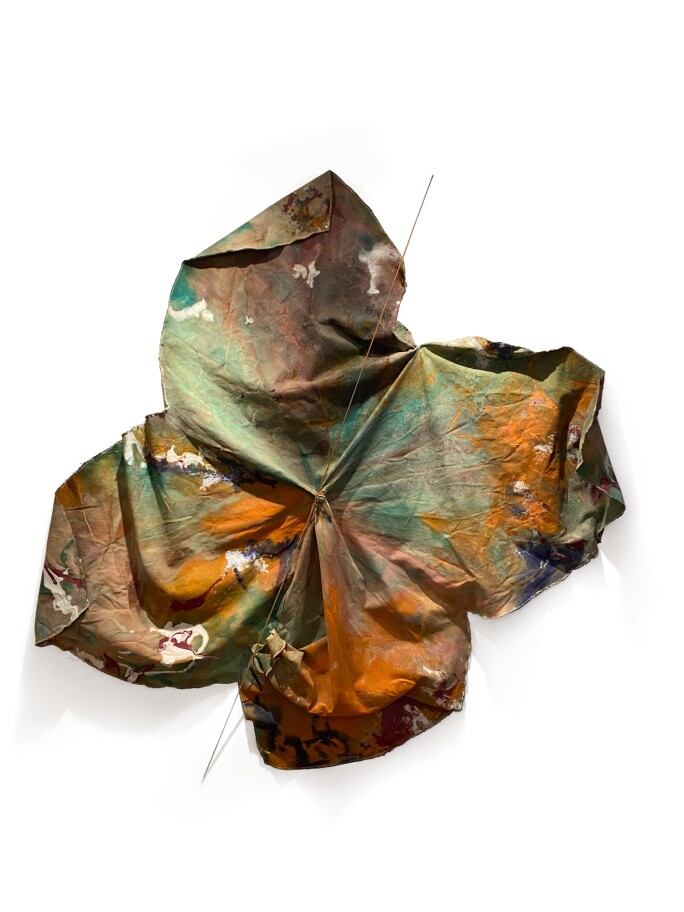