By Sotheby's
Building on momentum from 2018, Sotheby's Asia continues to show strength in the first half of 2019 with aggregate sales reaching HK$3.88 billion (US$495 million). Participation in Hong Kong auctions is on the rise, as Sotheby's takes the lead in fostering an emerging young collector base and selectively introducing Western artists to the Asian market. Drawing upon years of expertise and insight, our specialists offer innovative curating approaches that reflect the diverse and burgeoning art market in Asia.

UNRIVALLED LEADERSHIP ACROSS ALL METRICS

In the first six months of 2019, aggregate sales reached HK$3.88 billion, exceeding the the low estimate about 1.6 times. That's in line with results from the same period in 2018, a record-breaking year for Sotheby’s Asia, promising strong annual performance through December. The sell-through rate is consistently high at 89.3%, including six works sold that topped HK$100 million, setting more than 28 world auction records.

Sotheby's leads the market across categories, including:

New buyers accounted for 22% of the total, representing an important and emerging collector base that has potential to grow.

The strength of these half year figures tells its own story. First, it reflects the quality of the material that has come under Sotheby’s hammer, thanks to our very experienced and insightful specialists who know exactly what the market wants and where to find it. Secondly, it also speaks to the ever-deepening pool of passionate collectors who are drawn into our world by our digital outreach and boundary-pushing sales and events.

Collectors age 40 or younger make up 26% of total buyers in Asia. That figure approaches 50% for the NIGOLDENEYE® sale. Sotheby's has focused on boosting its online auctions, with as many as six online-only auctions held in the first half of 2019. Among the six online events was The Supreme Vault: 1998 – 2018, a white-glove sale with all 162 lots sold. In this sale, more than 70% of bidders were new to Sotheby’s and bidders age 40 or younger made up a large majority at more than 75%.

Sotheby’s has a growing social media audience of over 2 million across all platforms.

Greater engagement and innovation are just some of the reasons Asia remains a dominant force in worldwide sales. Asian clients account for 28% of Sotheby’s worldwide auction sales. Among the top 20 lots auctioned by Sotheby’s worldwide, six lots were bought by buyers from Asia. 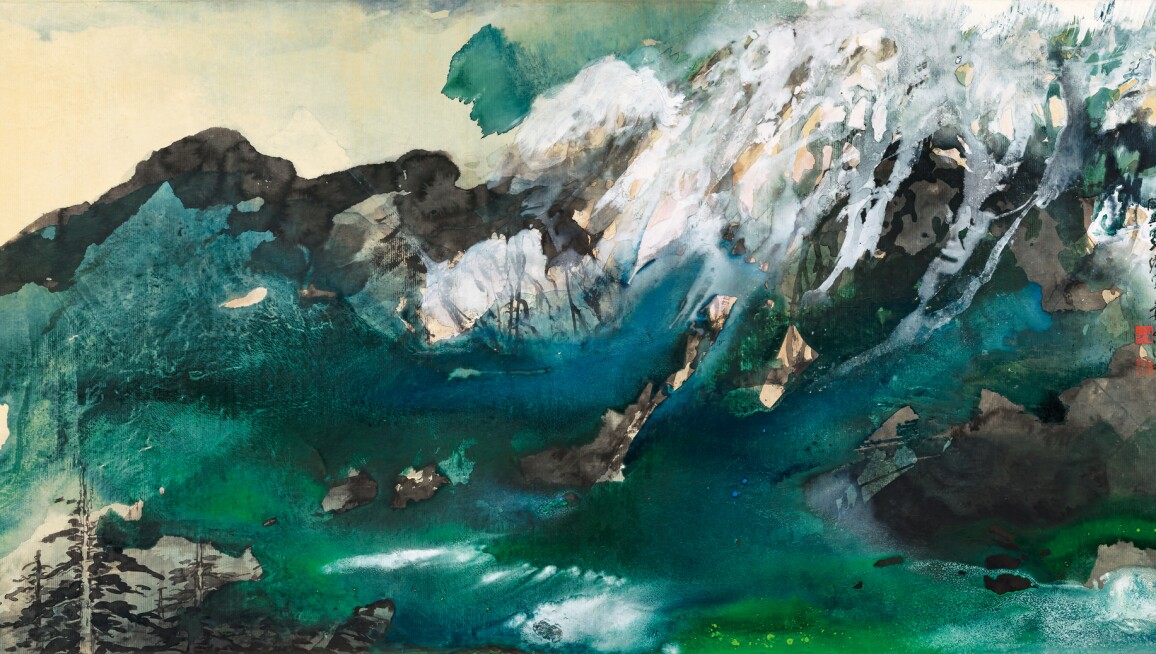 The number of Asian clients buying Western art at Sotheby’s worldwide sales grew by 25% in the first half. The results show strong performance for the broadest offering of Western art in Hong Kong to date. Sotheby’s Spring Sales featured over 100 works by more than 50 Western artists, many of whom debuted at auction in Asia. With a sell-through rate of higher than 90%, the group smashed the top combined estimate, with notable increase in participation from China. Sotheby’s London Impressionist and Modern Art Evening Sale in February also saw robust participation from Asia, with a 50% increase in bidders compared with February a year earlier. At the Sotheby’s New York Impressionist and Modern Art Evening Sale in May, collectors from across Asia acquired close to one-fifth of the works.