By Sotheby's
From the collection of Marcus D. Hiles, a Texas-based property developer and philanthropist come some of the world’s rarest Madeiras from the greatest shippers and partidistas now open for bidding in the Macallan in Lalique, Pappy & Madeira | Top Shelf Online auction, through 12 March at 10:00 AM EDT.

Just off the northwestern coast of Morocco is an archipelago that includes the island of Madeira—also the name of the fortified wine made there. The vineyards are grown in volcanic soils along steep slopes that have been made into terraces known as poios. Difficult to cultivate vineyards require that grapes are manually harvested by hand.

The four classic and most common styles of Madeira wines are named after the white grape varietals Sercial, Verdelho, Bual, Malmsey/Malvasia. These styles range from dry to sweet. Not as common are Madeira wines made with Terrantez and Bastardo varietals. These are extremely rare and highly collectible having almost become extinct from the island at the end of the 19th century.

The island of Madeira became an important stop en route to the New World in the late 15th Century. During long sea voyages, wines were often compromised having been exposed to movement and traveling through warmer temperatures. In an effort to prevent wines from spoiling at sea, brandy was added to fortify the wines. As ships would return to port, the winemakers of Madeira noted the wine improved, a discovery that gave way to the unique process used today, which involves aging the wine in warm climate.

Madeira wine is made to last!

Madeira wine is the most age-worthy and longest-living of all wines. Bottles of Madeira age at an extremely slow pace, and usually take 100 years to begin maturing. Nothing is more exciting than opening and tasting a bottle of wine that is 100 to 200 years old. 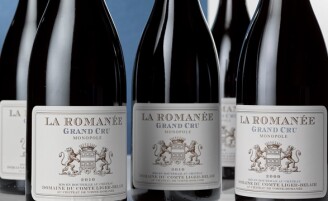 In early American history, Madeira became a popular beverage - it even made an appearance at a toast for the Declaration of Independence. As there was no refrigeration, Madeira was the perfect wine that did not spoil. One could say that Americans were early connoisseurs of wine! 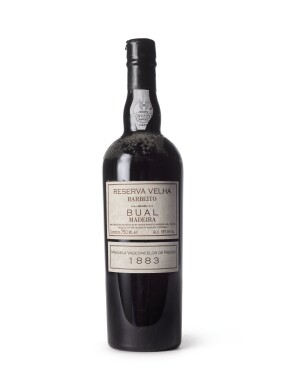 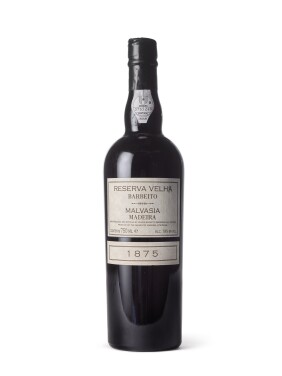 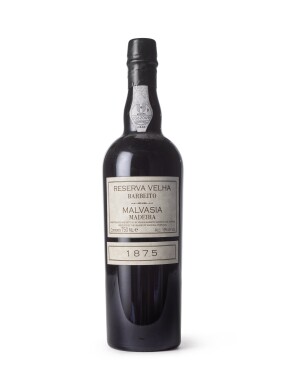