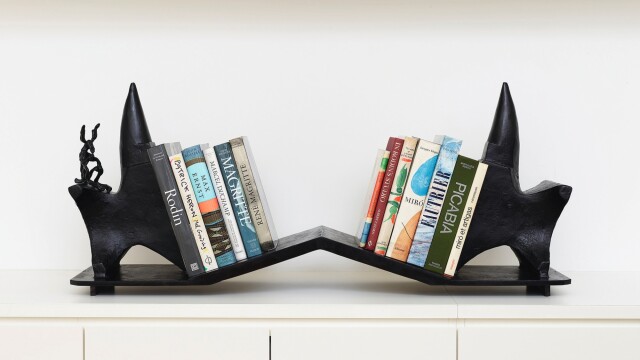 Sotheby’s in association with Waddington Custot is delighted to present the largest solo exhibition of works in Hong Kong by the seminal British sculptor Barry Flanagan.

Regarded as one of the most innovative artists active in Britain during the post-war period he is known principally for his iconic bronze sculptures depicting Hares and other animals which he commenced in 1979. His work is held in notable public collections including the Museum of Modern Art, New York; the Tate Gallery, London; Stedelijk Museum, Amsterdam among others.

All the works exhibited are for sale and we look forward to discussing them with you this autumn.

You must have flash enabled to view the auction video

You must have flash enabled to view the auction video