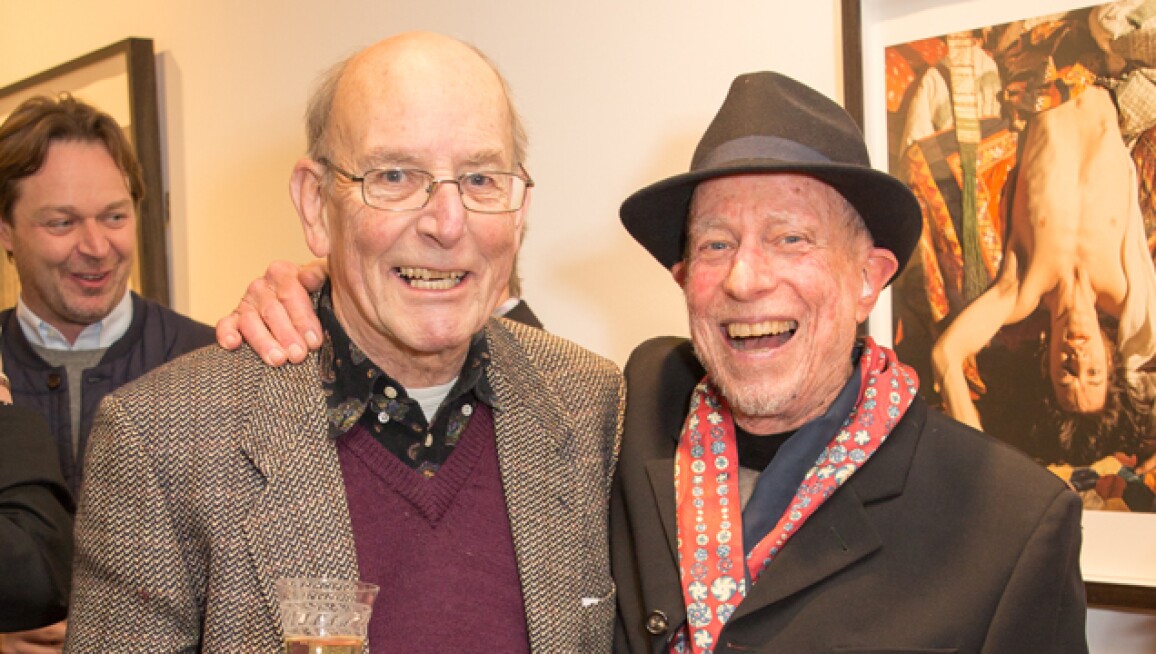 Film producer Sandy Lieberson was guest of honour at a new exhibition at Sotheby’s S|2 featuring Cecil Beaton’s photographs from the set of the iconic British film Performance. The movie, which was directed by Nicholas Roeg and starred James Fox, Anita Pallenberg and Mick Jagger in his film debut, was highly controversial when released in 1970 due to its graphic scenes of sex, drugs and organised crime. All of the photographs in the exhibition are from Sotheby’s Cecil Beaton Studio Archive and prices start from £3,000 depending on size and edition number. Click ahead to see highlights from the evening.