The Wellington and Juliana Koo Collection of Chinese Paintings & Calligraphy 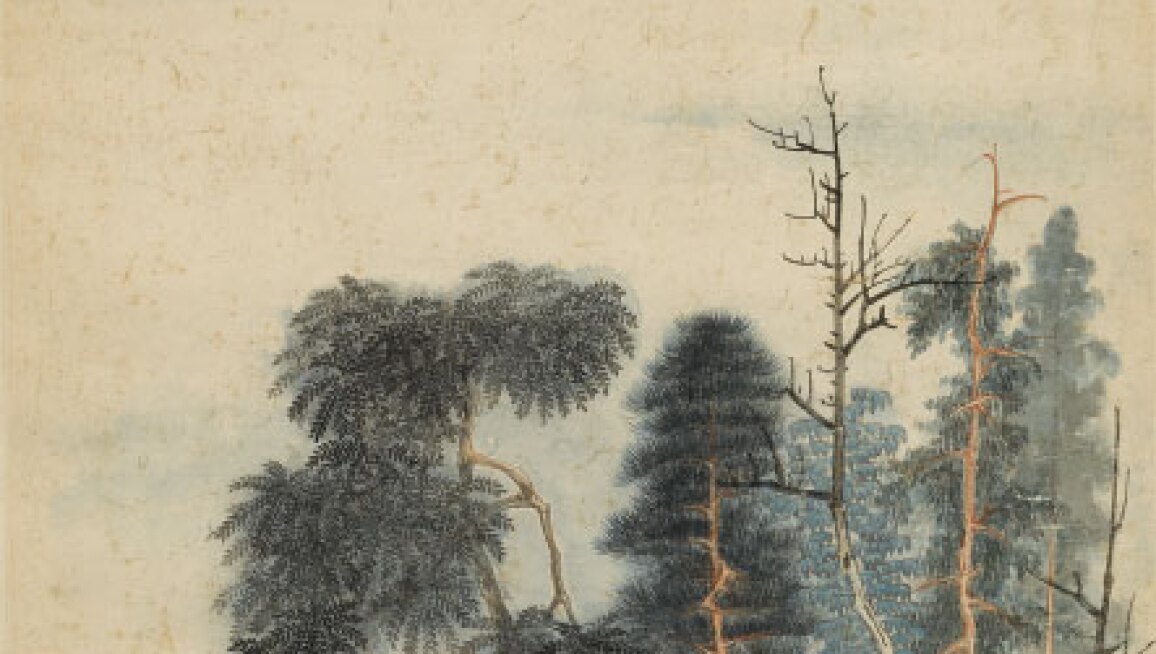 One of China’s most distinguished diplomats, Dr Vi-kyuin Wellington Koo (1888–1985) served as a delegate, as a foreign-policy and financial minister, as an ambassador during World War II and as vice-president of the International Court of Justice in The Hague. Mrs Juliana Young Koo (1905–2017) married Wellington Koo in 1959 and lived to the advanced age of 111. Together, the pair travelled the world and collected Chinese paintings and calligraphy – click through to see their adventures and offerings from the upcoming Asia Week auctions.