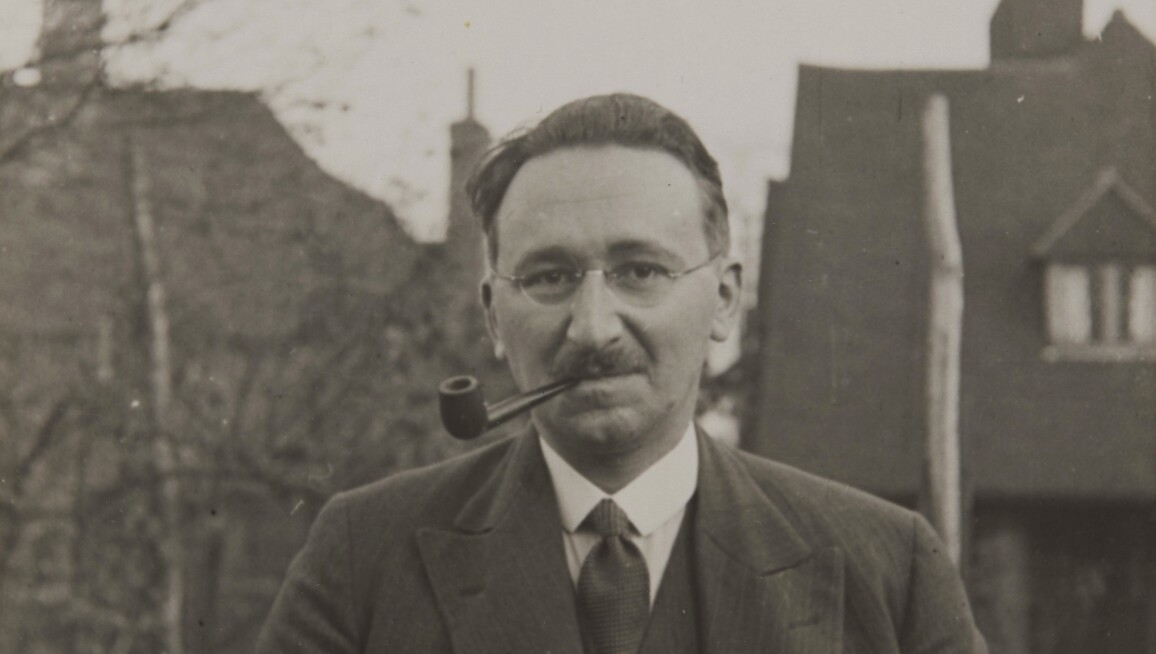 Friedrich August von Hayek (1899-1992) was one of the great intellectual figures of the twentieth century. His writings as an economist and political philosopher, and especially his explanation of the relationship between market forces and personal freedom, have had a profound impact in shaping the modern world. Click the image above to discover more about the life of one of the most extraordinary minds of the 20th century.