The Collection of Martin and Barbara Zweig 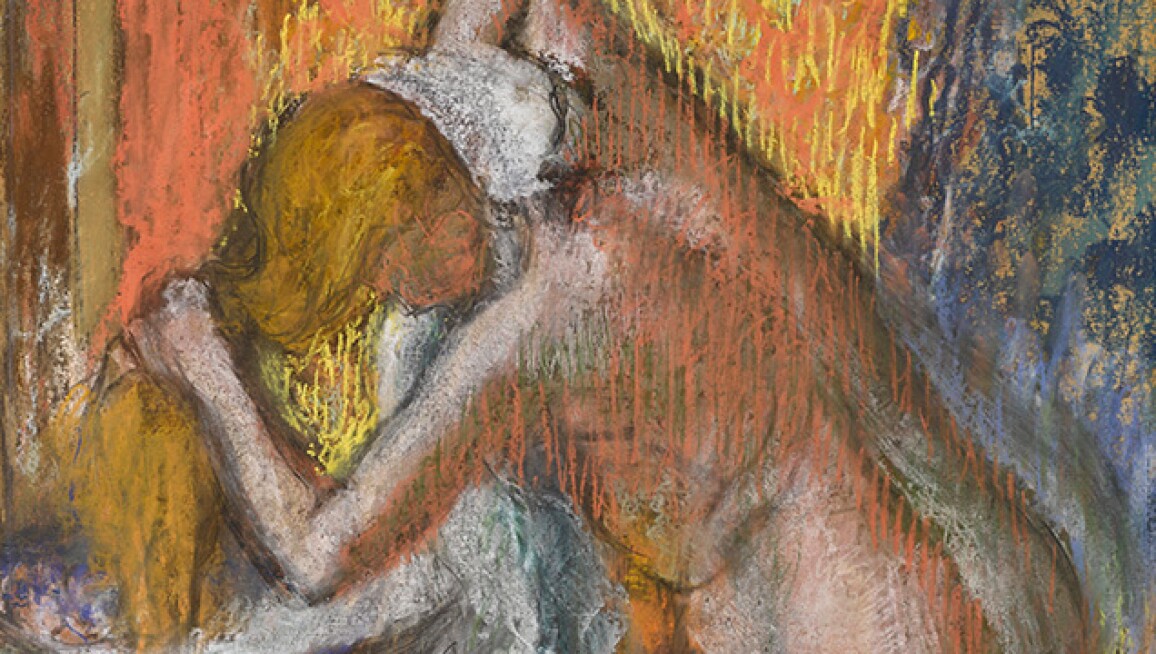 Sotheby’s is honored to be offering fine art from the collection of Barbara and Martin E. Zweig, the influential investor, writer, and professor who was world-renowned for his pioneering approach to understanding and predicting the movements in the markets. While Marty, as he was affectionately called by all who knew him well, brought the same rigorous analytical approach to art collecting, he and his wife Barbara also acquired works with the joy, passion and curiosity that marks all true collectors.