The Celebration of the English Watch 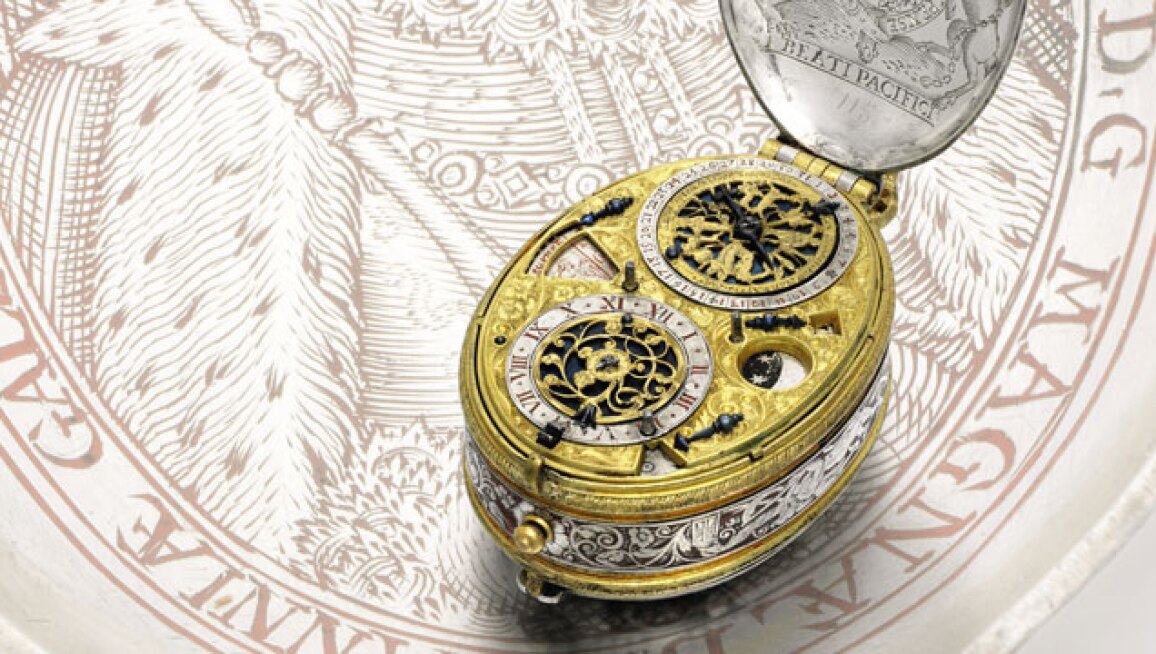 In The Celebration of the English Watch, Sotheby’s London will present the largest and most important collection of English pocket watches to ever come to the market. Spanning 400 years, this collection’s 314 lots will be offered over four auctions. As Tim Bourne, Sotheby’s Worldwide Head of Watches notes, “Timepieces like these are not only exceptional watches, they are pieces of history.”