The Bespoke Elegance of the Coach-Built Automobile, Featuring One Designed by Rudolph Valentino 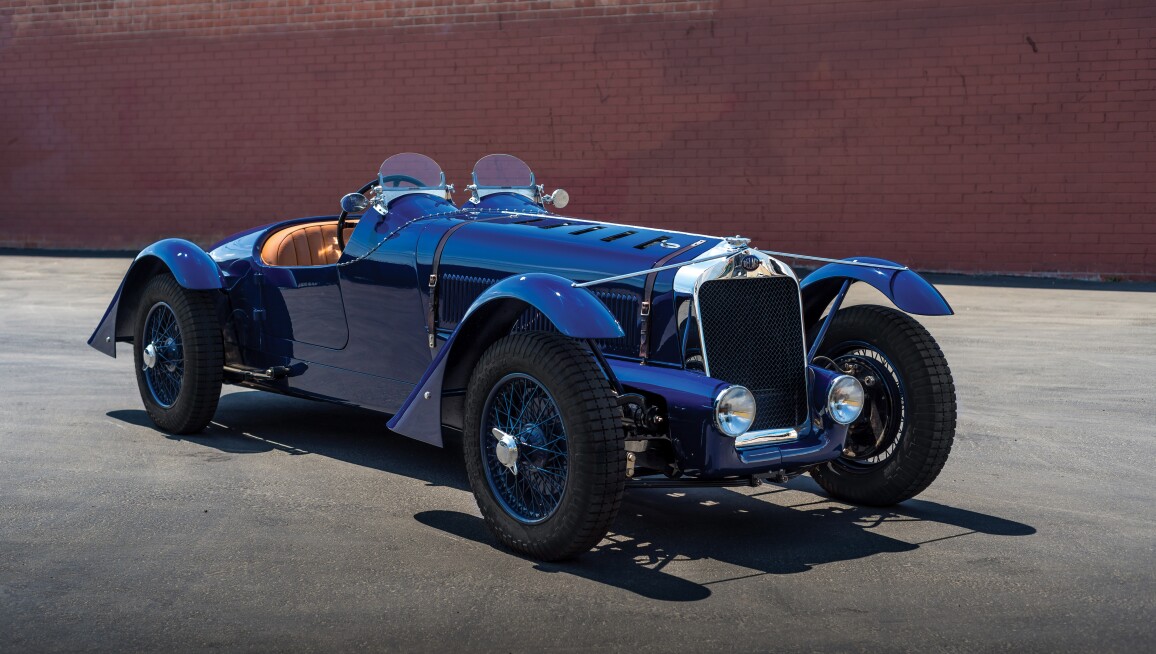 With their imposing size and grand proportions, prewar automobiles are a sight to behold. For an even more astonishing visual, imagine them hurtling down the motorway as they once did at nearly 100 MPH. These were cars from a time when the fine automobile was not bought but built, allowing customers to work with their coachbuilder of choice, much as they would a home architect. The level of customization was limited only by the depth of one’s pockets. Thus the likely owners of the era’s most significant automobiles were heads-of-state, industry titans and silver-screen stars. Click ahead to discover an extraordinary cross section of this golden era in automobile design on offer at RM Sotheby’s Monterey auction, with cars ranging from perhaps the most beautiful Packard ever built, to an Italian convertible designed by Hollywood’s leading heartthrob from the 1920s. –Jake Auerbach