The 10 Most Artistic Moments at New York Fashion Week 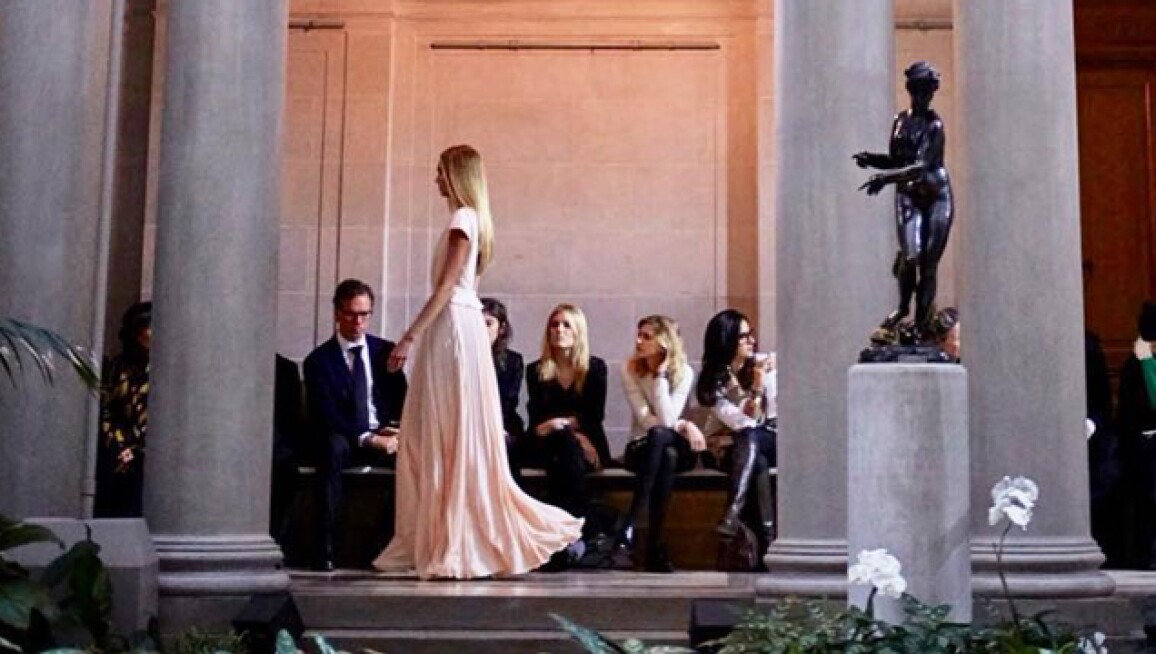 While fashion is an art form in and of itself, the parade of shows in New York this week reminded us that the fine arts can also be a key influence – directly or indirectly – on designers. From sculptural silhouettes to museum venues and artists as models, our top New York Fashion Week moments exemplify the notion of the runway as the designer's canvas. –Alexandra Owens & Stephanie Sporn