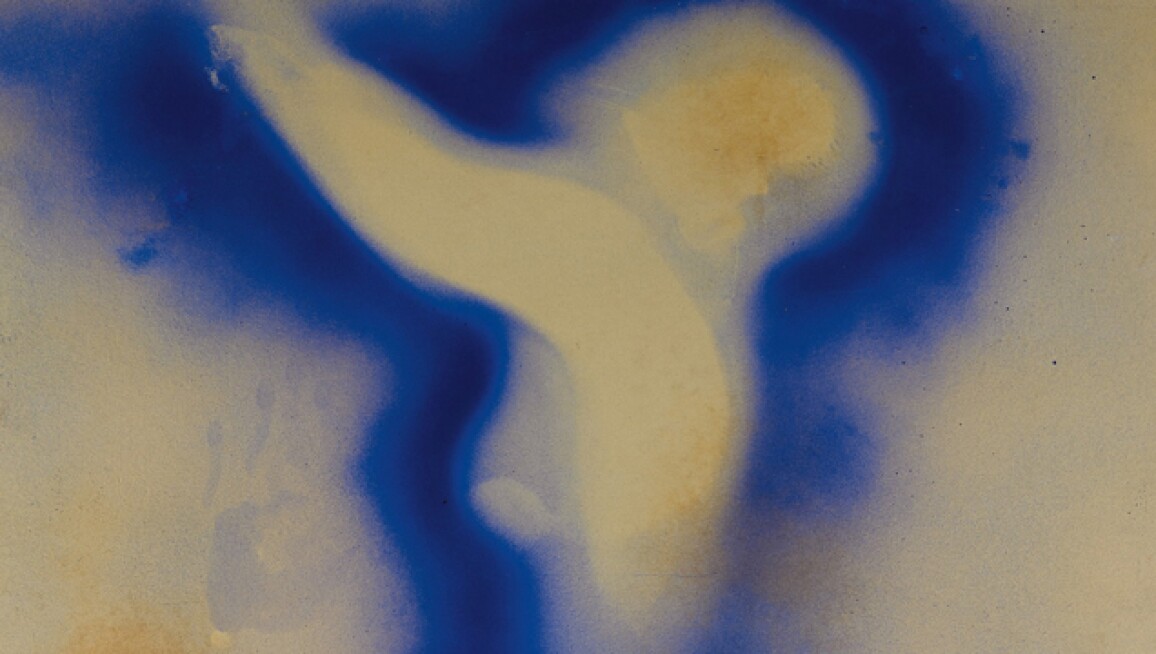 Works from the upcoming Impressionist & Modern and Contemporary Art sales in London will be on view in Zürich on 9-10 June. The sale will be led by highlights from Pablo Picasso, Alberto Giacometti, Andy Warhol and Yves Klein, whose Untitled Anthropometry (Ant 5) is offered in the Contemporary Art Evening Sale on 26 June. Click through to learn more about the works going on display.