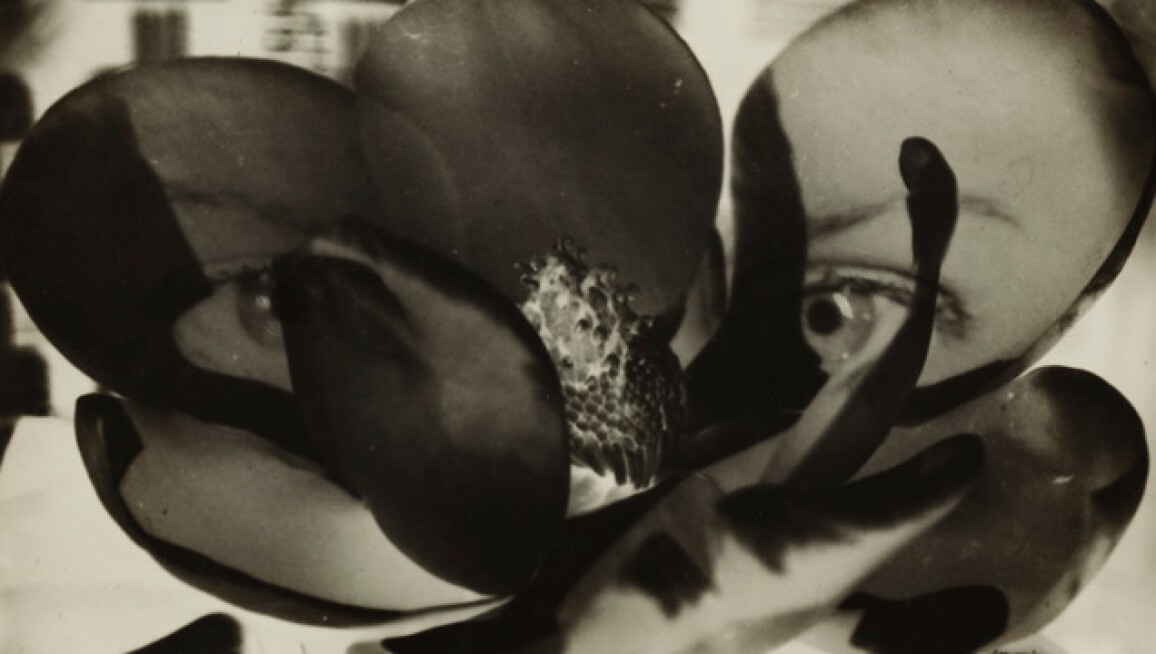 The works in Sotheby’s Photographs auction on 5 April range from a rare 19th-century album of the American West to edgy experiments with Polaroid film. Masters of the medium are represented by some of their finest images, including early Edward Weston photographs of dunes and shells, an important portfolio by Robert Heinecken and a superb Man Ray composition. Click ahead to discover the works that struck a chord with our Photographs specialists from across the globe.