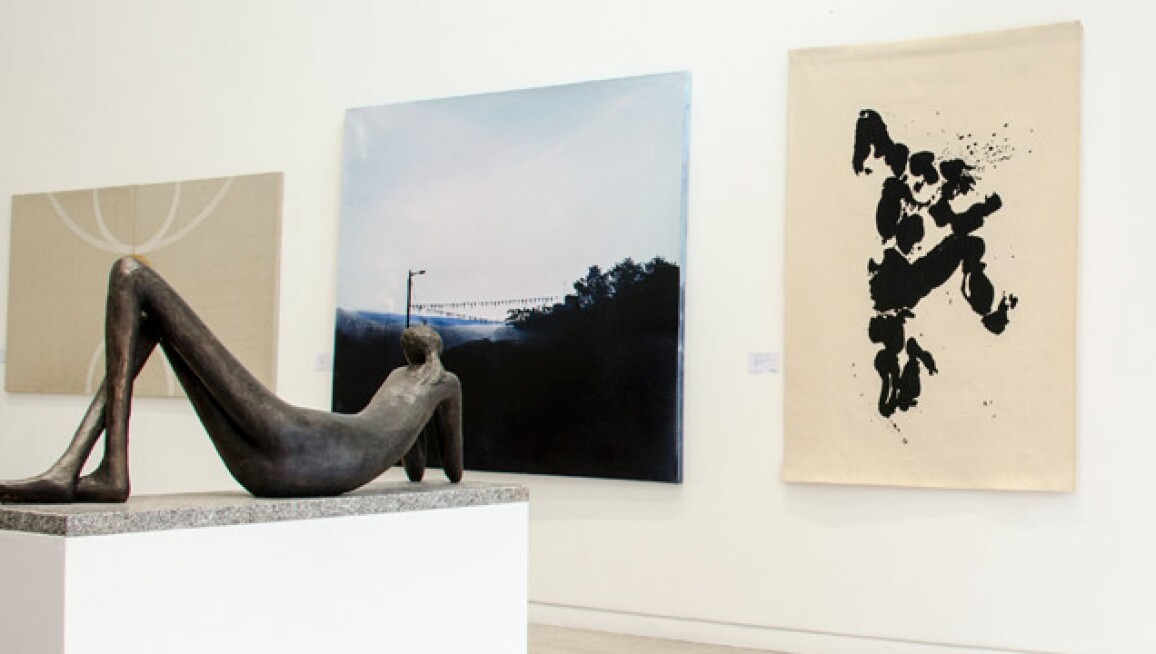 Almost 250 guests gathered at a reception held by Sotheby’s Ireland in Dublin's Royal Hibernian Academy at the weekend, with a further 1,200 attending an exhibition featuring highlights from upcoming sales. On view was a diverse collection of 70 works from the early 19th century to the present day including notable Irish artists such as John Lavery, Jack B. Yeats, Paul Henry and Louis le Brocquy, alongside contemporary living artists such as Gottfried Helnwein, Eilis O’Connell, John Behan and Rowan Gillespie. Four paintings from November's Bowie/Collector sale were also on display. The event, which was hosted by Lord Dalmeny and Ms Arabella Bishop, was sponsored by Rolls-Royce Motor Cars and Sarasin & Partners LLP. Click ahead to see highlights from the evening.