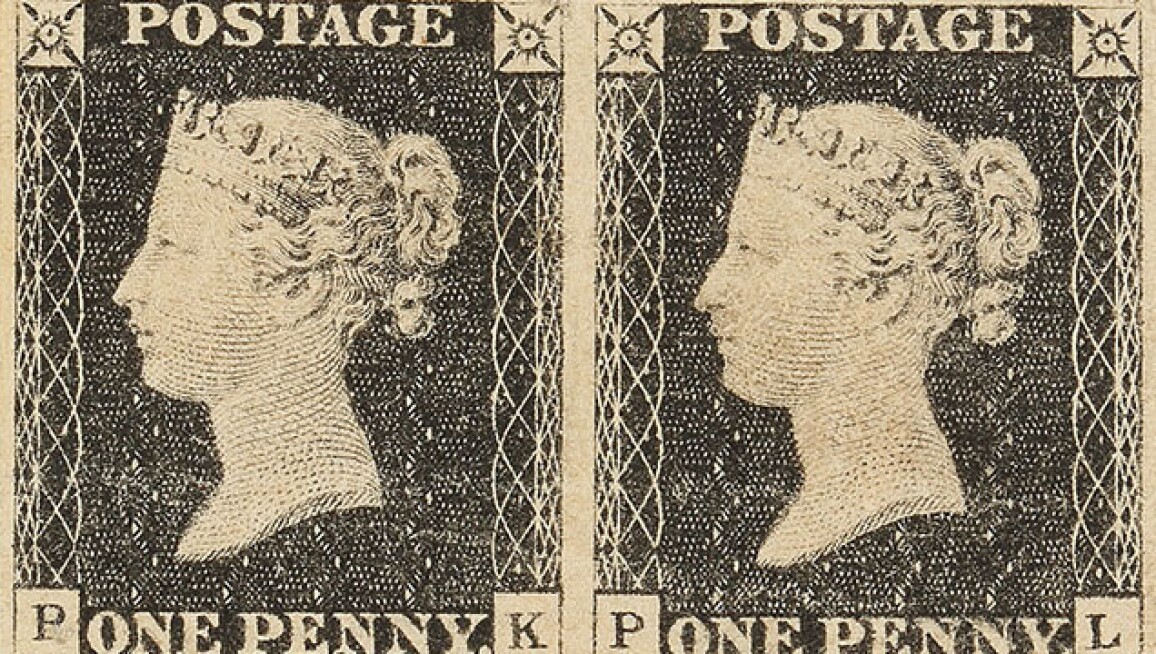 William M B Berger and Bernadette Berger began collecting British art in the 1990s with a passion that has rarely been matched. In just a few years, they amassed one of the most important collections of British art in America, spanning over 600 years. The Bergers were dedicated to using art as a vehicle for education. “We have always believed that art, as well as music, poetry, and literature, refreshes and enriches our lives,” they said. In order to further their mission, the couple founded the Berger Collection Educational Trust. The trust’s mission focuses on British art, culture and history, and uses the collection that the Bergers created to further its goals. Sotheby’s upcoming sale Collections Online: Paintings & Object through the Centuries features a group of paintings, silver, manuscripts and other objects from the Berger Collection Educational Trust. Click ahead to view sale highlights.