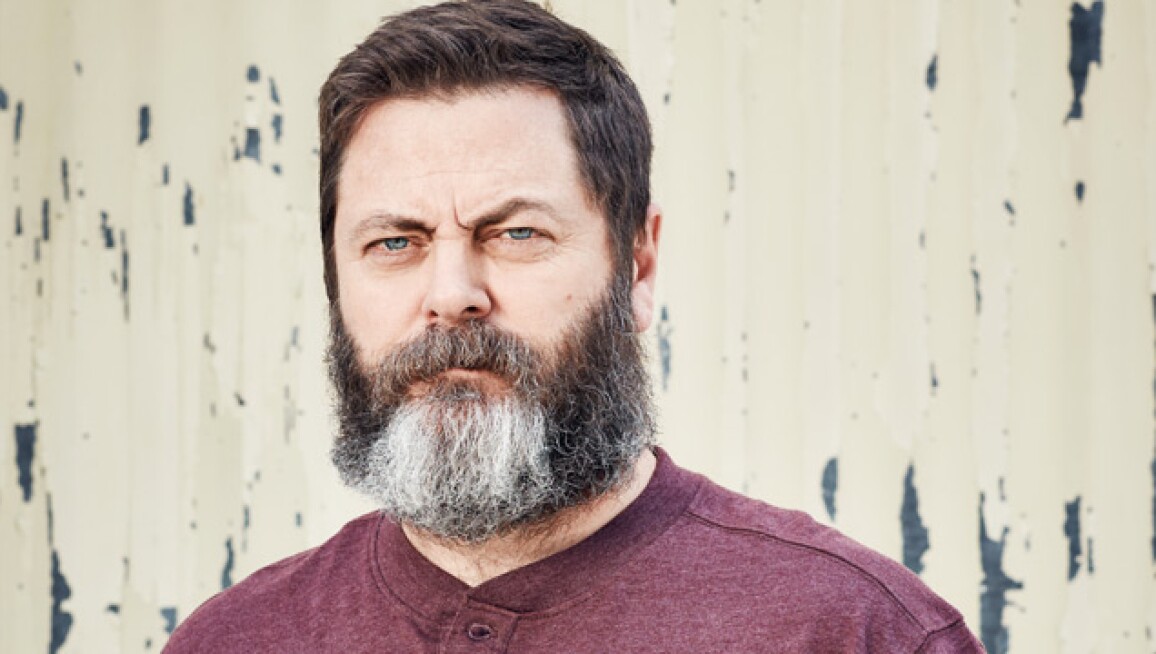 Before Ron Swanson, there was Nick Offerman, the actor and woodworker. In fact, the beloved Parks and Recreation character's fondness for Shaker furniture and red meat is largely based on his real world counterpart – especially when it comes to that first bit. Offerman has spent a lifetime pursuing his passion for fine furniture and woodwork. In 2001, he opened the Offerman Woodshop in LA and has written several books on the subject, most recently Good Clean Fun. Today, he splits his time between the shop, which is run with a team of artisan-collaborators, acting and travelling as a humourist. Ahead of Sotheby’s Americana Week, we spoke with him about his favourite pieces in the upcoming auction. –Alexandra Owens