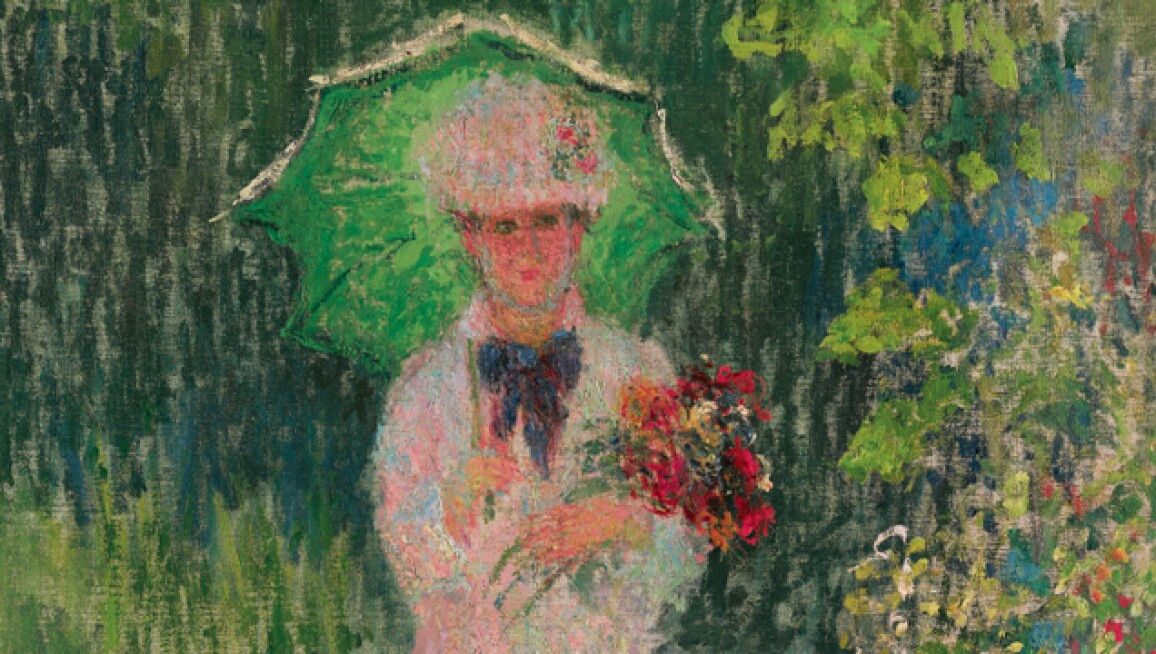 This spring, Sotheby’s Impressionist & Modern Art Evening auction in New York will present works representing nearly every key movement of the time, from Fauvism to Surrealism. Luminous landscapes and psychologically complex portraits from renowned collections, such as the Bobst and Blaffer families, feature in this dynamic sale. Click ahead for a preview and to learn the stories behind some of this season’s most intriguing lots.