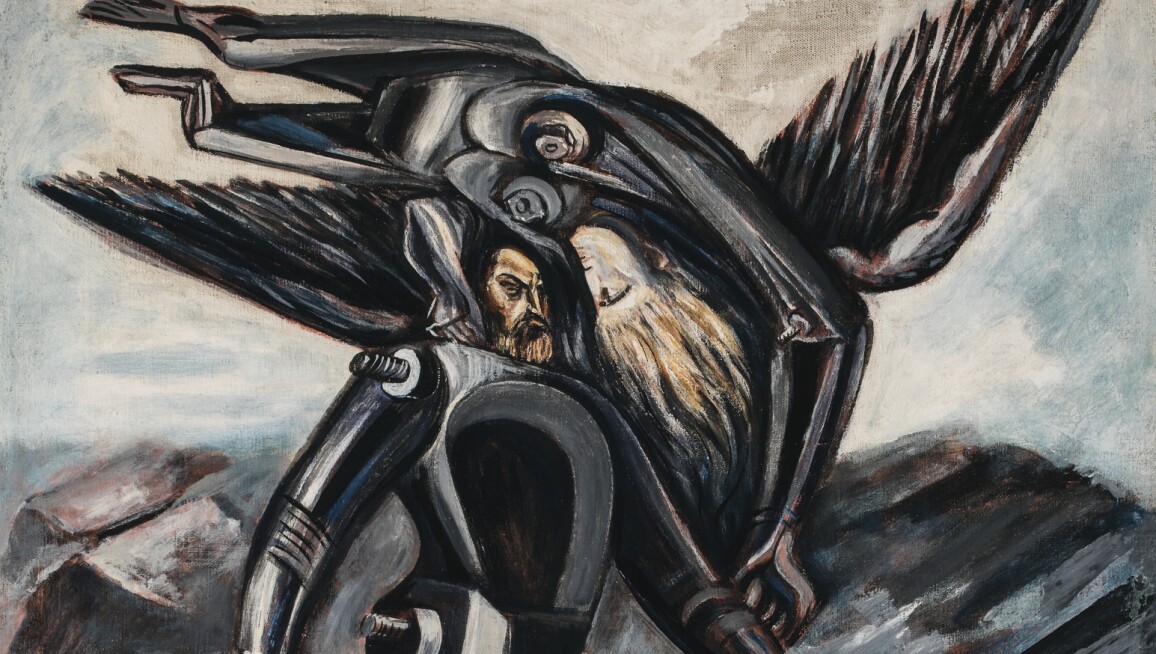 Masterworks by some of the biggest names in Latin American Art feature prominently in the upcoming Impressionist & Modern Art Evening and Day sales on 12–13 November in New York. From the drama of José Clemente Orozco’s La Conquista depicting the brutal devastation of the Spanish conquest, to the smoldering drama of Rufino Tamayo’s 1947 painting of a volcano eruption that shook the world, commanding works by Latin American artists take their rightful place among their fellow masters of the 20th century. The works are on view in New York now through 13 November.

Latin American Art Will Be Offered In These Auctions