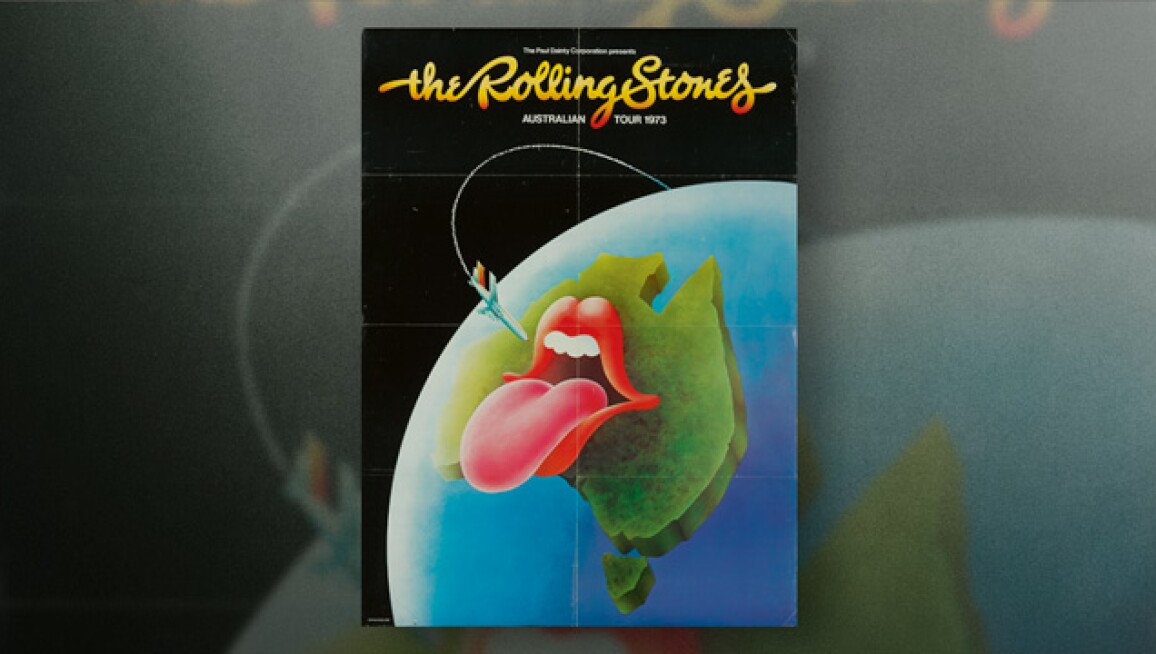 With punk, funk and disco, the 1970s brought radical new sounds and sights to stereos, stages and dance floors. Spanning a captivating showman’s public wedding and a troubled artist’s private final days, Sotheby's 10 December auction A Rock & Roll Anthology: From Folk to Fury offers memorabilia and rare manuscripts from some of the decade’s most iconic moments. It took all kinds of luminaries to make up the “Me Decade.” Here’s just some of what they left behind. –Bill Crandall