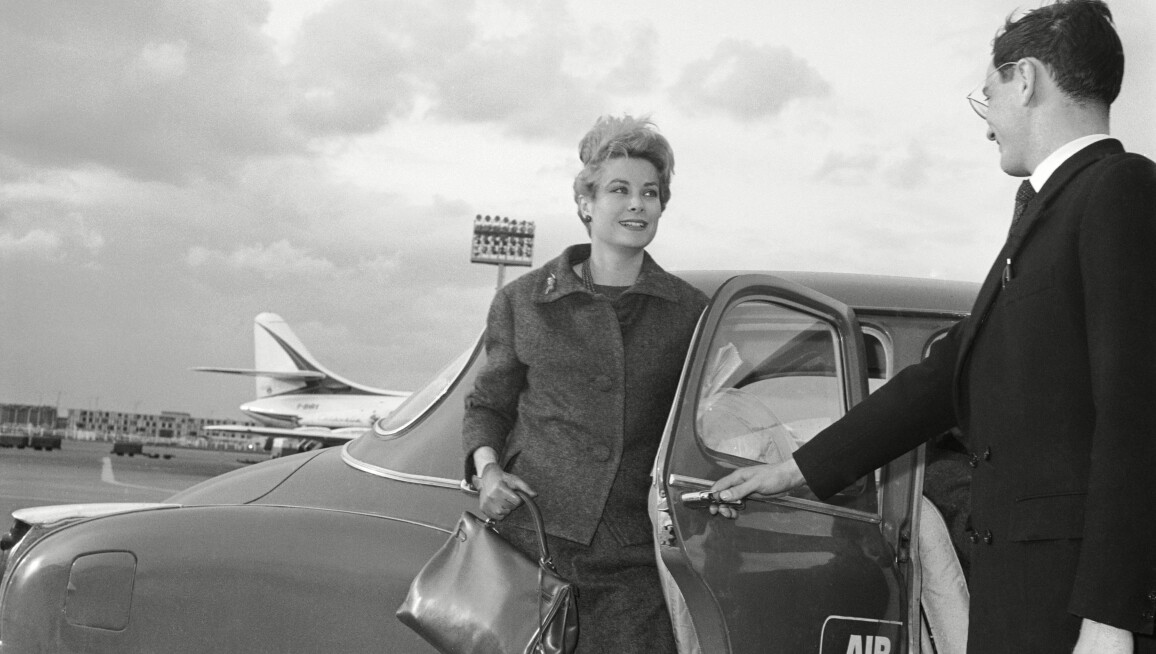 As 44 extraordinary Hermès handbags come to auction (open for bidding through 5 June), we take look at back at the famous fans of the brand who have carried the iconic Kelly and Birkin bags throughout the years, demonstrating the enduring appeal of these design classics. 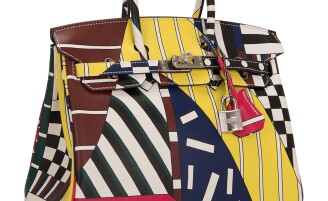