From Hirst to Warhol: Highlights from Yellow Ball 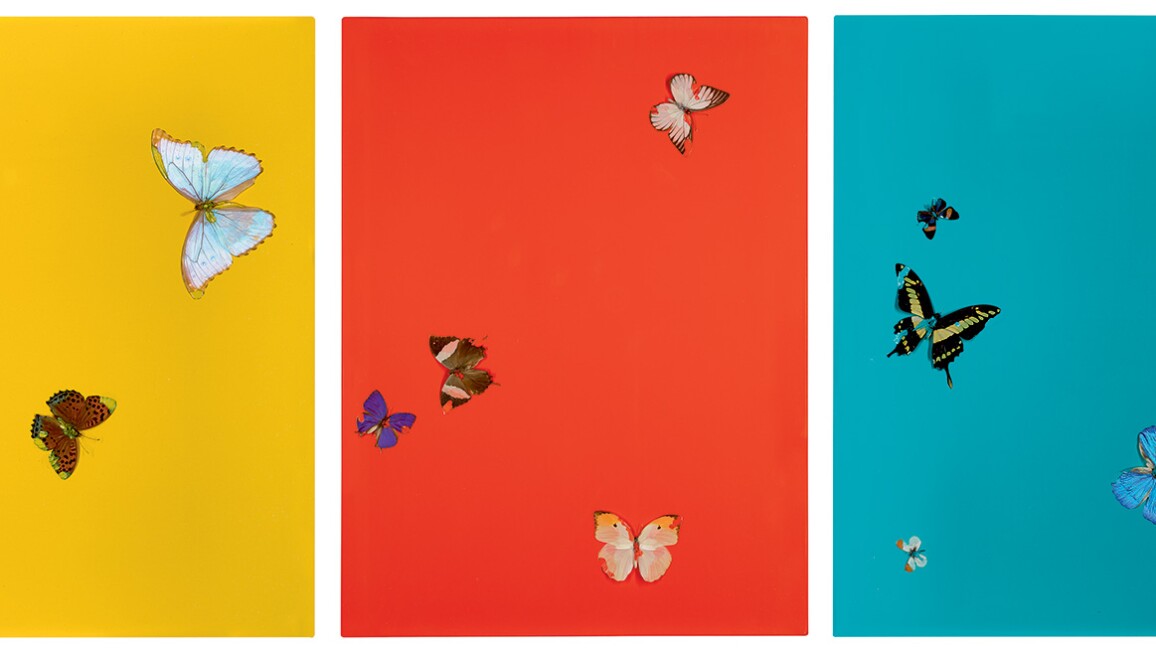 Yellow Ball: The Frank and Lorna Dunphy Collection auction in London this September celebrates one of the most extraordinary art world collaborations of our times: that of Damien Hirst and his unstoppable business manager, mentor and ‘partner in crime’, Frank Dunphy. The two-part sale of more than 200 artworks features a number of works by Damien Hirst made especially for the Dunphys, alongside numerous pieces by the YBAs including Tracey Emin, Angus Fairhurst and Rachel Whiteread. Reflecting the Dunphy’s immersion in the wider art world, the sale also features works by Lucio Fontana and Andy Warhol. Click ahead to see highlights.