Figures Across the Ages from Inspired by Chatsworth: A Selling Exhibition 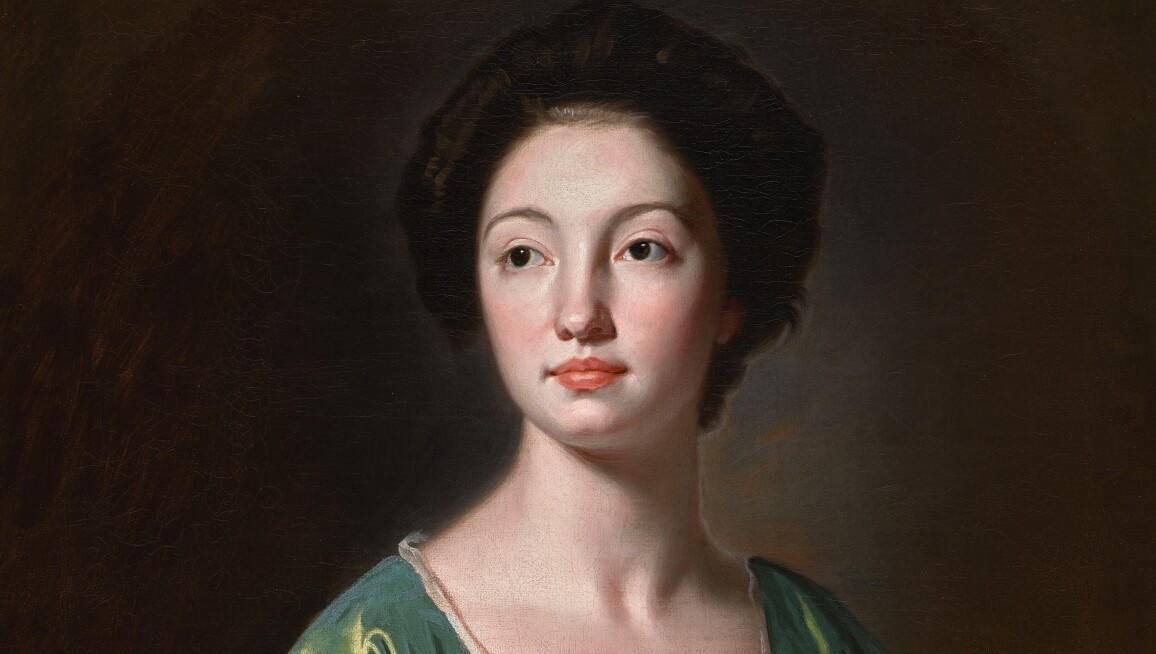 I nspired by Chatsworth: A Selling Exhibition presents a carefully curated group of artworks and objects of exceptional quality inspired by the magnificent collection assembled by the Dukes of Devonshire over centuries at Chatsworth. The following works trace the representation of the figure across artistic genres and ages, a theme that is also evident in the collections at Chatsworth through their drawings, sculpture and stylistically varied family portraits. The artworks included in the Inspired by Chatsworth selling exhibition, sourced outside of the Chatsworth collection, are available for immediate purchase and viewable at our new York Avenue galleries through September 13th.