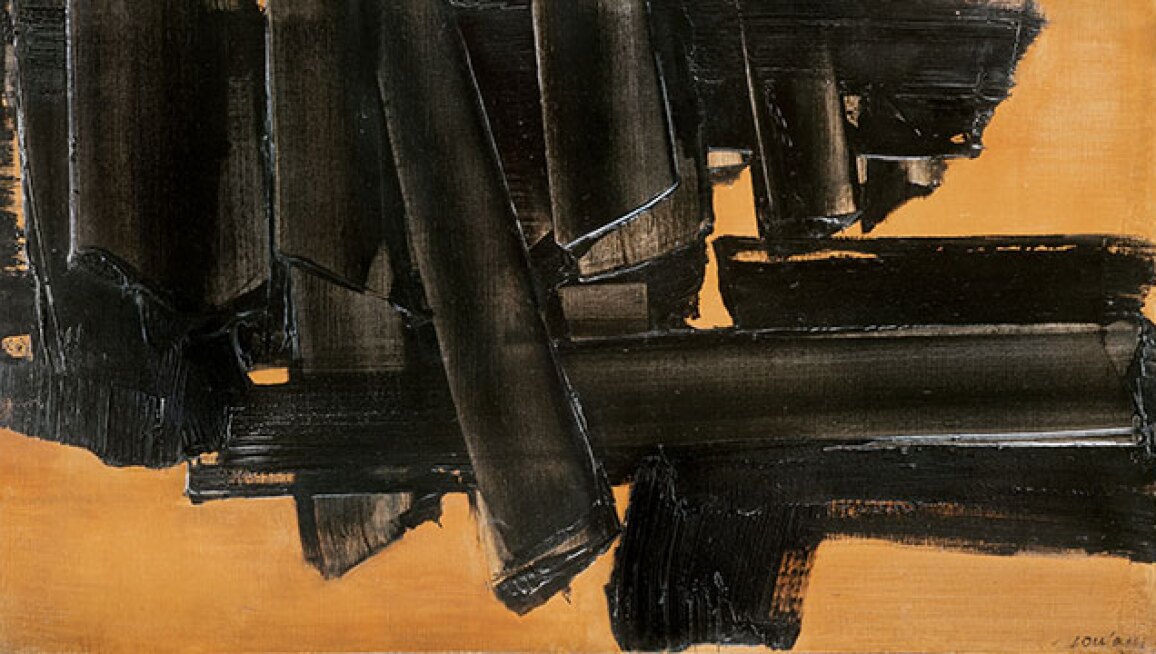 The Art Contemporain Evening Auction in Paris on 6 June will once again offer an exceptional selection of works by some of the most important and sought after artists of the last 100 years. The sale will include works such as Dubuffet’s Portrait d’homme dating from May 1946, Joan Mitchell’s lyrical quadriptych A Tribord as well as a historical painting by Nicolas de Staël.