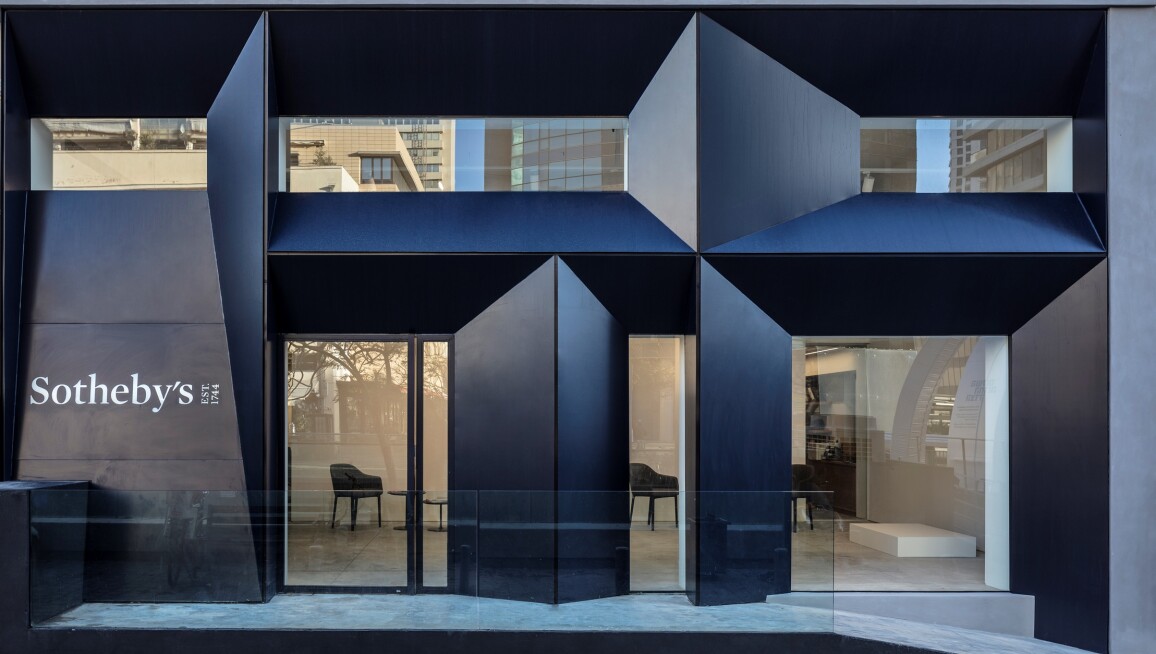 T o celebrate the opening of its specially-designed office in Tel Aviv, Sotheby’s is staging a special non-selling exhibition of contemporary Chinese artwork. The exhibition, Beijing to Tel Aviv >> Non Stop includes 20 exceptional works on loan from two private collections, and exemplifies the rich and diverse collecting interests in Israel.

Featuring works by celebrated artists such as Zeng Fanzhi, Zhang Xiaogang and Yue Minjun, the exhibition will showcase works which were informed by the social, political and artistic revelations in China in the latter part of the 20th century.

“This collection of iconic and highly recognisable works by the most celebrated artists of the Chinese contemporary scene offers a concise entry point into a defining period of the Chinese avant-garde,” comments Yuki Terase, Specialist and Head of Contemporary Art at Sothebys Asia.

“Works in the exhibition are drawn from the mid-1990s to the 2000s – an extremely fertile era in which the biggest names of Chinese art developed their mature styles and branded their respective iconographies. We are excited to have such an exhibition inaugurate our new Tel Aviv office, and keenly await the juxtaposition between Chinese contemporary art and the contemporary architecture of the Rothschild Boulevard.”

The new two storey space with its striking modern glass façade, is inspired by art. Featuring shapes which resemble painting frames, the building was exclusively designed by founder and principal architect of the ARstudio, Arnon Nir, and senior partner, Ishai Breslauer, to accommodate Sotheby’s increased activities in Tel Aviv, from events and performances to lectures and exhibitions.

The creatively acclaimed ARstudio has been responsible for the design of numerous galleries, showrooms, boutique hotels and private residential projects across the city, including Sotheby’s previous offices on Yehuda Ha’levi Street, designed in 2006.

The exhibition is showing until 14 March at Sothebys Tel Aviv, and will be accompanied by a series of gallery talks, events and lectures.