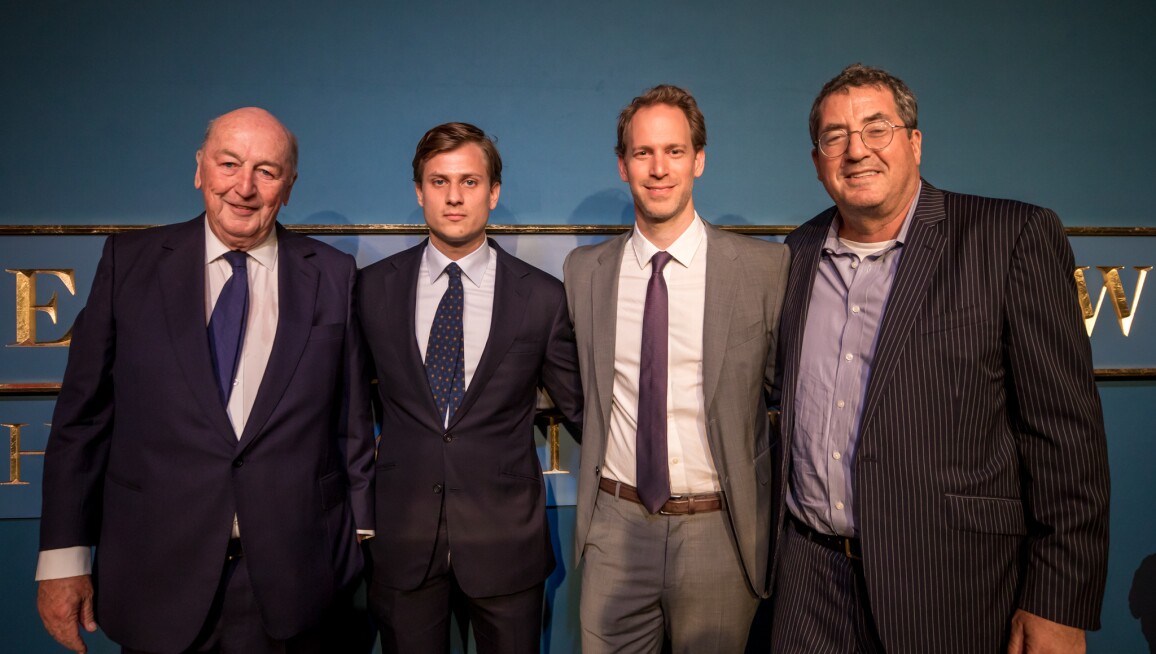 “Imagine you get a call from your friend at Sotheby’s, and he says, ‘You want to collaborate with the Duke?’” award-winning creative David Korins told a standing-room-only crowd on 28 June at the opening reception for the highly anticipated exhibition Treasures from Chatsworth, Presented by Rocco Forte Hotels, and selling exhibition Inspired by Chatsworth. Joining the Hamilton set designer were Charles Forte and the Duke of Devonshire himself. “Anyone who is lucky enough to visit Chatsworth comes away with the feeling of having experienced a dream home where each and every detail has been cared for,” said Forte, who also spoke of his family’s company’s shared mission with the British estate: the preservation of heritage.

Korins echoed Forte’s appreciation of Chatsworth’s details, opting to use them as a design motif in the New York exhibition in order to make Sotheby’s feel less like a white-walled gallery and more like a home. “What I realized very quickly was there was no way to recreate this house,” Korins said of his first visit to Chatsworth. “I was struck by letting my eyes wander around the galleries, seeing how the walls met the ceilings; how each moulding matched the walls; the textures; the architecture; the table legs…I thought to myself, ‘What if I zoom in and take our journey into the tiniest little detail and bring that to the people of New York? Because the tiny details can tell a big story.”

Guests were treated to traditional bites, including shepherd's pie, eton mess and banoffee truffles, all washed down with a British summer staple, Pimm’s Cup. But as with all housewarmings, a house isn’t made a home until a proper first meal. On 29 June after the Duke and Korins discussed the making of the exhibition at Guild Hall in East Hampton, a dinner was held at the home of Ellin and Ron Delsener. Click ahead for images from the festive opening weekend and be sure to stop by Chatsworth’s new home before 13 September. –Stephanie Sporn 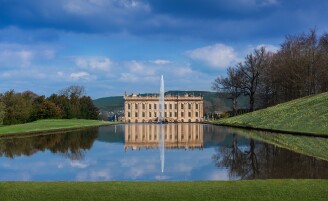 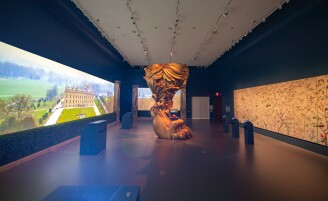