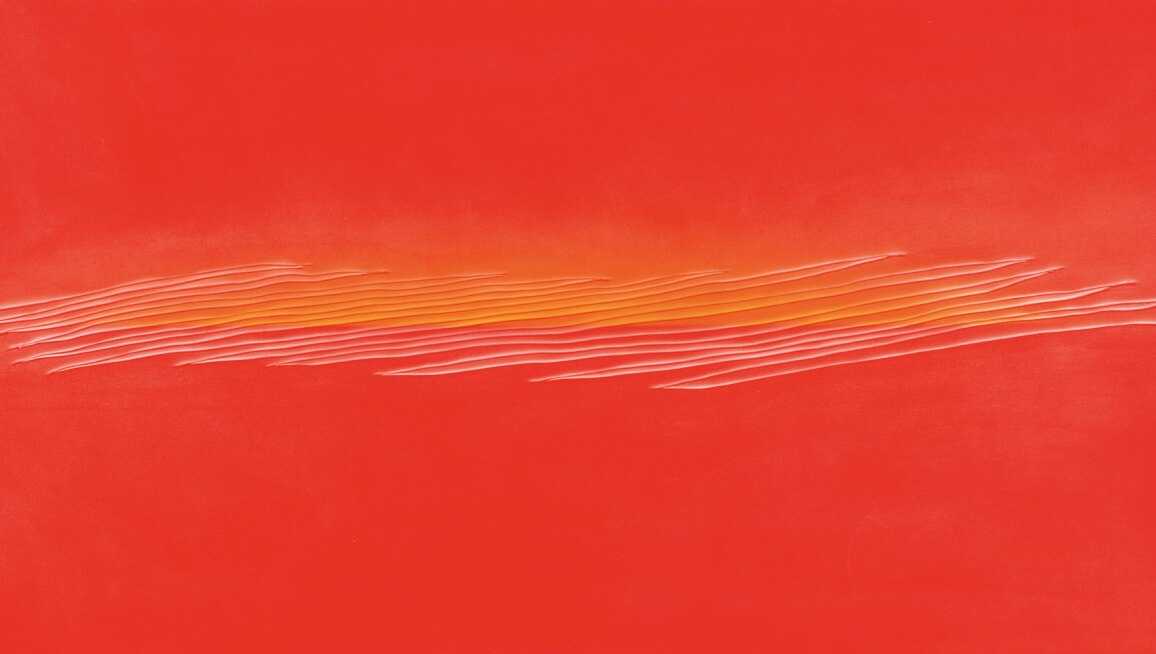 This July, S|2 London will present an exhibition of works focusing on the 1970s period by Japanese artist Tsuyoshi Maekawa in Gallery One, and the work of British sculptor Ewen Henderson (1934-2000) in Gallery Two. Click the image above to launch the slideshow.