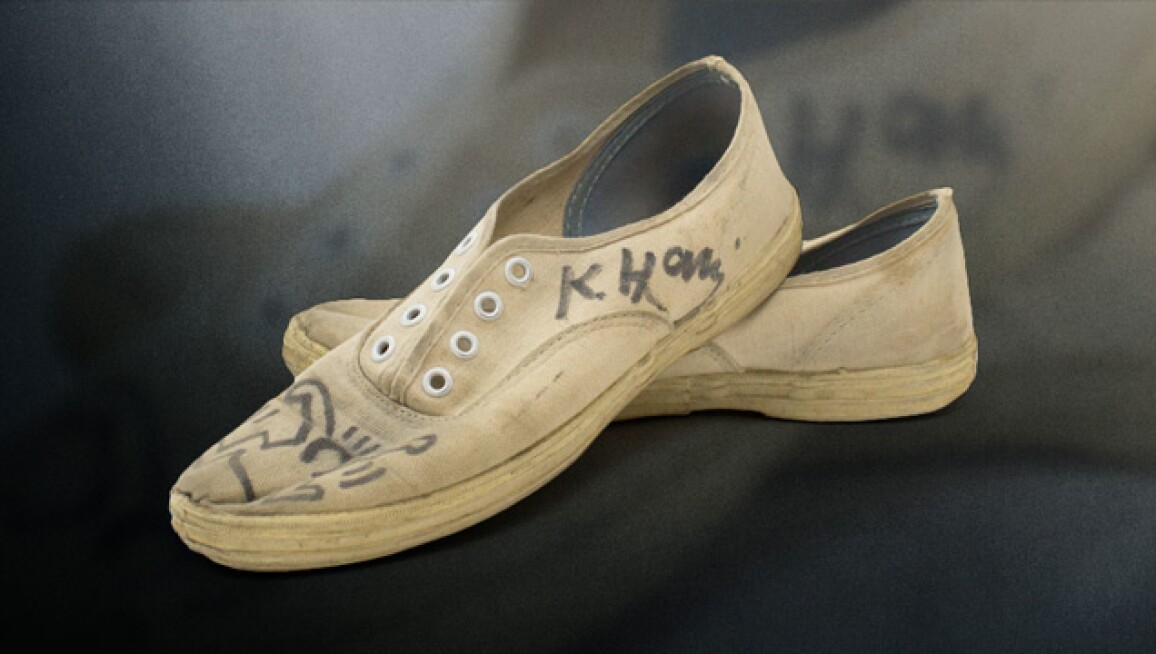 The revolution may not be televised, but thanks to Boo-Hooray, it will be preserved. Founded by voracious collector-turned-curator Johan Kugelberg, the gallery is zealous about their mission: “the organisation, stabilisation and preservation of cultural movements.” Now Kugelberg has joined forces with Sotheby's to stage the online auction Boo-Hooray Presents: Post-War, Counterculture & Pop (1–16 December), offering a treasure trove of artefacts from the pop underground. The colourful characters associated with Boo-Hooray’s property range from late, great sci-fi scribe Philip K. Dick to reclusive pop balladeer Scott Walker, with many Monkees, Flamingos and Stones in between. Click ahead to see selected highlights. –Bill Crandall

The full catalogue will be available and the bidding will commence online 1 December at 12 PM ET.